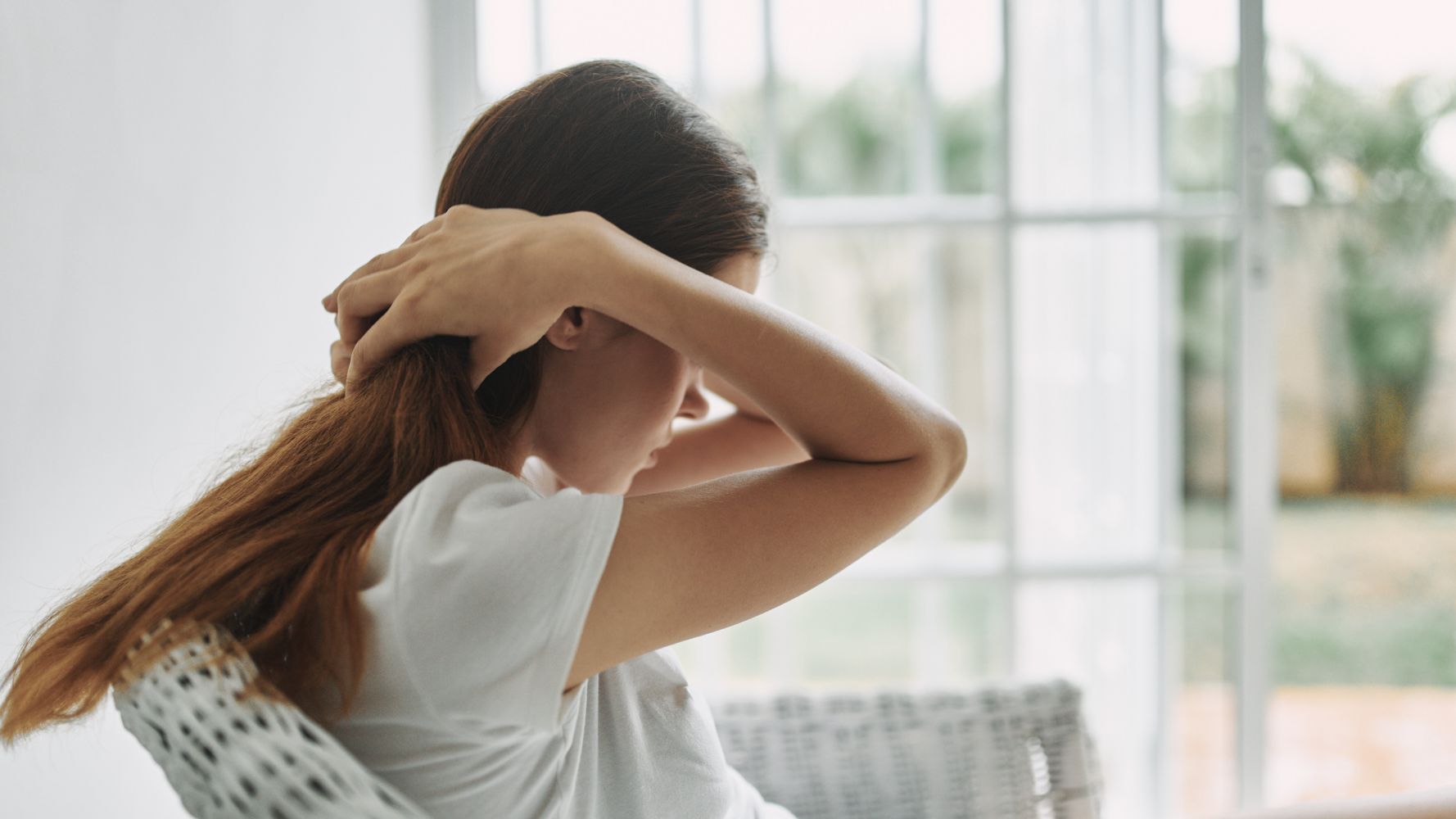 Mental health awareness has spread significantly in the past decade in the United States and around the world. Public health groups have made it clear that mental health is every bit as important as physical health, and society has embraced that important shift, too. Most Americans now say they value their emotional well-being as much as their physical well-being.

But when it comes to diagnosing every person who needs it ― and connecting them with care ― there is still a long, long way to go.

“According to the World Health Organization, less than half of those who meet diagnostic criteria for psychological disorders are identified by doctors,” Mirela Loftus, medical director for Newport Healthcare in Connecticut, told HuffPost. “The problem with this is that resources are not properly allocated, and conditions are not treated, often creating larger issues down the road.”

Some conditions tend to be particularly underdiagnosed (meaning more people have them than get a diagnosis) or misdiagnosed (meaning they’re told they have something else). That means too many people continue to struggle on their own rather than connecting with the treatment they need and deserve. Here are five to look out for:

Depression may be one of the most common mental health conditions, affecting an estimated 264 million people worldwide, but experts still warn it is under-recognized and under-treated. WHO states that up to 85% of people in middle- and low-income countries do not get treatment for depression. Here in the U.S., estimates suggest that only about half of people with depression get the treatment they need.

“In countries of all income levels, people who are depressed are often not correctly diagnosed, and others who do not have the disorder are too often misdiagnosed and prescribed antidepressants,” WHO warns.

One challenge is that depression can vary widely from person to person. It can be mild, severe or anything in between. It can be triggered by sneaky, unexpected sources, from where you live to what you eat, so people aren’t always on the lookout for it in their own lives.

Furthermore, the symptoms of depression aren’t always obvious sadness. For example, anger can be a common one, as can unexplained physical ailments, like headaches or backaches.

“In the senior age group, depression manifests with memory deficits and many will receive treatment for dementia rather than depression,” Loftus offered as another example.

Bipolar disorder is generally characterized by significant shifts in people’s mood, energy and activity levels — all serious enough that they get in the way of day-to-day functioning. But it can be difficult for individuals and clinicians to spot because it overlaps with other mental health issues, or looks really similar.

“Some bipolar disorder symptoms are similar to those of other illnesses, which can make it challenging for a health care provider to make a diagnosis,” according to the National Institute of Mental Health. “In addition, many people may have bipolar disorder along with another mental disorder or condition, such as an anxiety disorder, substance use disorder or an eating disorder.”

Experts have sometimes called post-traumatic stress disorder, or PTSD, the “missed diagnosis” despite the fact that it is highly prevalent. Experts estimate roughly 70% of Americans will experience a traumatic event in their lifetime, and about 20% will go on to develop PTSD, which is an intense physical and emotional response to thoughts and reminders of a traumatic event that lasts for weeks or months after.

One reason PTSD sometimes flies under the radar is because it’s so strongly associated with people who serve in the military, who certainly do often struggle with the disorder — but are by no means the only ones who do. In reality, the mental health condition can occur following any distressing event. This includes natural disasters, serious road accidents, terrorist attacks, sexual assault and mass shootings. It can also affect people of any age, from children to adults.

People often think of eating disorders as exclusively affecting thin, white, teenage girls. But that means they get missed in groups like men and older people.

“Stereotypes about who develops eating disorders could contribute to disparities in diagnosis and treatment, with males, those of higher weight, people of color, and the non-affluent most likely to be slipping through the cracks,” according to researchers with the University of Michigan School of Public Health, who in 2018 published a survey that found eating disorders were particularly underdiagnosed in men and people of color.

“Eating disorders are often missed due to a lack of symptom awareness and their insidious onset,” echoed Loftus, adding that experts are particularly on the lookout for eating disorders among young people after a year of stress and isolation during the COVID-19 pandemic.

Borderline personality disorder is a serious mental health condition characterized by an ongoing pattern of varying moods, self-image and behavior that causes significant difficulties in day-to-day functioning. And it’s another one that gets missed pretty frequently, though how often is unclear.

“BPD is one of the most commonly misdiagnosed mental health conditions,” according to the National Alliance on Mental Illness. “It’s so misdiagnosed, in fact, that there isn’t even an accurate prevalence rate for the condition.”

One reason for that is the symptoms of BPD often look like something else, including depression, anxiety or even bipolar disorder. Another is stigma, which is an issue for people with borderline personality disorder and so many other types of mental health issues as well.

“Many people still have negative perceptions of mental health conditions and
disorders which affects the number who seek treatment,” Loftus said. “Those struggling either don’t want to believe they have an issue, or do not want others to know they do.”

If you’re struggling with your mental health, or think you might have one of these commonly underdiagnosed or misdiagnosed conditions, definitely reach out to a trained mental health professional.

Don’t be afraid to seek out a second opinion. Sometimes it can take a bit of searching to find the right therapist who has experience treating your particular condition or conditions. Asking for referrals from other professionals or friends and family can be a good place to start, as is searching on databases like Psychology Today that provide information about issues therapists specialize in.

How ‘The Fittest Man on Earth’ Incorporates CBD in His Recovery

Are Muscle Aches Or Back Pain A Symptom Of The Omicron COVID Variant?