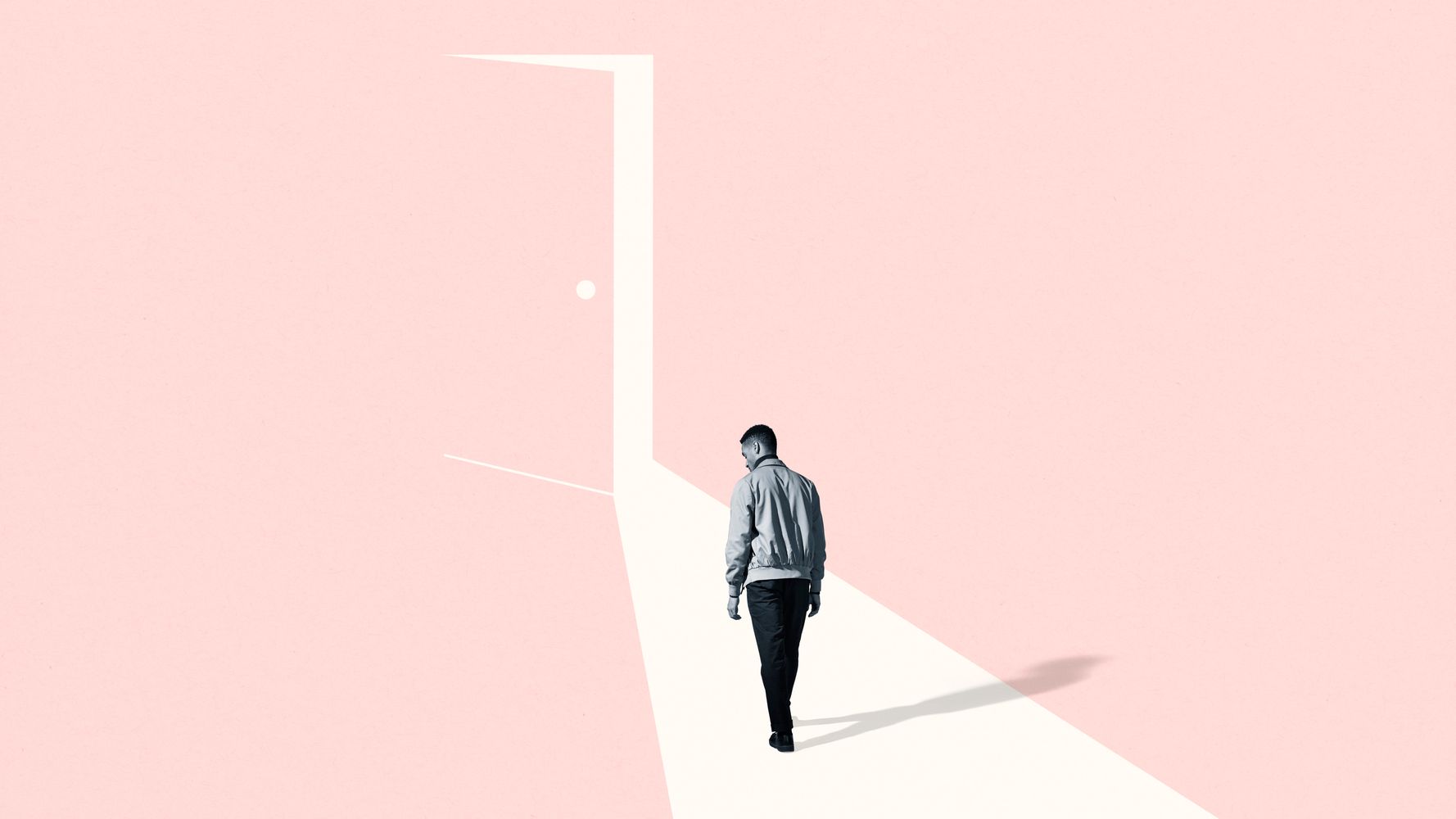 Nearly one in five American adults will deal with a mental health issue in a given year. While research and advocacy have come a long way when it comes to mental health, there’s still one area that is highly under-addressed: How mental illness affects people of color, and the ability to get treatment.

Sure, there has been some progress in recent years when it comes to giving minority mental health a public platform. Public figures like Kerry Washington, Demi Lovato and Brandon Marshall and more have shared their own experiences with mental health issues and stressed the importance of seeking treatment.

But there’s still a long way to go. Ongoing stigma and lack of access to health care act as barriers for anyone with a mental health condition, but experts argue there’s a glaring and dire disparity when it comes to people of color.

A study published in the International Journal of Health Services only further corroborates this fact. Researchers found that Black and Hispanic young people were less able to get mental health services than white children and young adults. This happens despite the fact that rates of mental illness are generally consistent across all ethnicities.

Unfortunately, this research is just one example of the roadblocks that people of color face when it comes to mental health. We gathered a few staggering statistics that put it all into perspective. Check them out below:

Only one-third of Black adults who need mental health treatment actually receive it, according to the American Psychiatric Association. Black Americans are more likely to report symptoms of emotional distress ― such as hopelessness ― than white Americans.

The suicide rate among American Indian and Alaska Natives is 21.5 per 100,000, which is “3.5 times higher than those among racial/ethnic groups with the lowest rates,” according to data from the Centers for Disease Control and Prevention. Native Americans have the highest rate of suicide of any ethnicity in the United States.

An estimated 8.2% of Hispanic high school students attempted suicide, compared with 6.1% of white students, according to 2017 research.

Of Asian American and Pacific Islanders with a mental health condition, 73.1% do not receive treatment, compared to 56.1% of the overall population. This is likely due to barriers like a lack of health insurance, the stigma attached to seeking help, difficulty finding a provider that can address specific cultural issues and more.

Deaths by suicide among American Indian and Alaska Native women increased by 89% from 1999 to 2014. According to 2018 report from the CDC, suicides among this group have been increasing particularly in rural areas where there’s a greater lack of mental health providers and resources.

Black Americans are 20% more likely to experience a serious mental health problem compared with the general population. Black youth who are exposed to violence are more than 25% more likely to develop post-traumatic stress disorder.

According to 2016 data, Latinx children under the age of 18 with a mental health problem had 58% fewer visits to mental health specialists than white children.

Black children struggling with their mental health had 47% fewer visits to professionals than white children, according to the same study. This was not due to a lesser need for services; the rates of mental health problems among the kids in the study were similar.

An estimated 11.5% of Black adults in the U.S. do not have any form of health insurance, compared to 8.5% of the general population. Finances are the main barrier to seeking help, and health insurance can help alleviate some of the costs associated with therapy appointments and other treatment methods.

Remember: Mental illness is not a character flaw. It’s not something a person can just simply “get over.” It’s not a person’s fault. Mental health issues can be anything from dealing with particularly stressful periods to something more serious like depression or schizophrenia.

If you want to talk to someone, there are avenues: Here are a few therapy resources for people of color. You can also find more tailored information through mental health organizations like NAMI and Mental Health America. Every single person who is experiencing a mental health struggle deserves treatment. Period.

This article has been updated from the original version that was published in August 2016.

If you or someone you know needs help, call 1-800-273-8255 for the National Suicide Prevention Lifeline. You can also text HOME to 741-741 for free, 24-hour support from the Crisis Text Line. Outside of the U.S., please visit the International Association for Suicide Prevention for a database of resources.

How People Of Color Can Experience Grief Differently Than White People

How Is Collective Trauma Different From Individual Trauma?

Greg Norman on the 2021 Masters, Overcoming Covid-19 and More

COVID-19 Vaccine Card: What You Need To Know