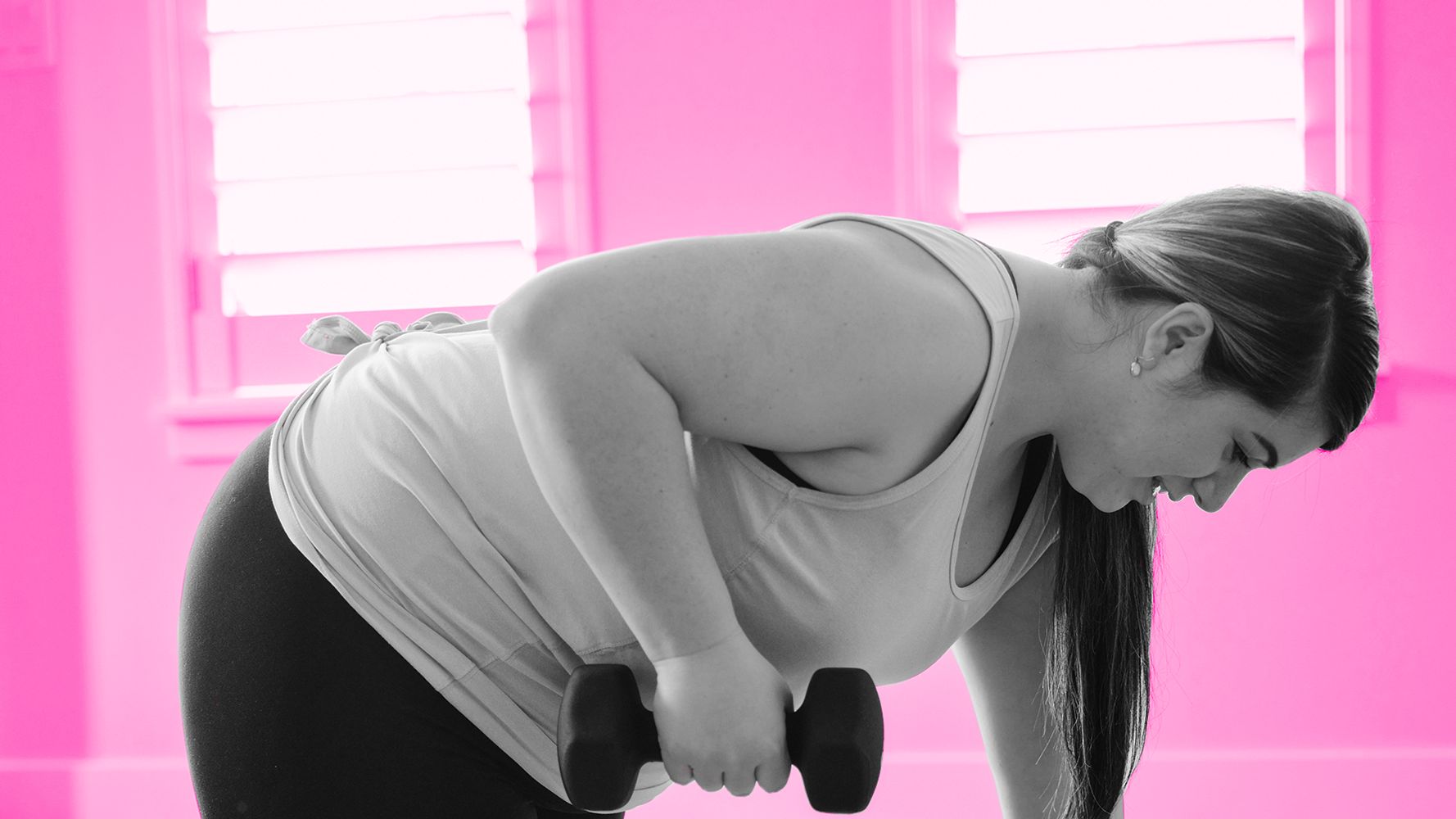 At the risk of being too on the nose, finding a fitness routine you love is a marathon, not a sprint.

For me, it was an actual marathon. I was raised with a minimal, if not non-existent, relationship with exercise. Running the New York City marathon in 2018 completely changed how I viewed strength, working out and “fitness goals.” My body carried me 26.2 (sometimes sluggish) whole freaking miles. I marveled, maybe for the first time ever, at what being in touch and in tune with your body feels like without thinking about physical appearance.

Helen Phelan, a New York City-based Pilates instructor who offers online classes through her website, said re-conditioning that mindset is what it takes to commit to finding a routine you love.

“Our culture frames fitness as a chore or punishment for something you ate, which is extremely damaging,” she told me. “Part of the work is trial and error and making sure you final a modality that is at least mentally stimulating and interesting, but I think the most important part of getting your brain to kind of enjoy moving is the training of feeling strong.”

By finding strength in fitness, you are able to find a stronger sense of self in your everyday life, off the mat.

“When you learn a new skill, it’s communicating to your brain, ‘Strong people do this, I’m strong if I can do this, I can do hard things,’” Phelan said. “It’s a reconditioning, and people really see a change in self-perception and confidence-boosting both in exercise and in daily life, seeing yourself in this stronger, more empowered way.”

Still, finding the actual workout ― and community you want to do it in ― is important.

Ariel Padilla is a New York City-based SoulCycle instructor who also hosts weekly virtual workouts. He did not grow up with fitness. He said he first attended a SoulCycle class (which are both praised and sometimes mocked for some of their more spiritual components) after his mother passed away in 2013. It was the connection he felt from the instructor that kept him coming back, and it’s what he said now keeps his loyal base of riders coming back.

“The workout is one aspect of it, but I think what really matters is making someone feel seen and heard and remembered,” Padilla said. “You remember someone’s name, you make someone feel singular in a pack of 65 people ― now there’s a relationship there.”

“I try to, without like, delivering Bible verses, be as open a book as possible to give someone something to hold onto,” Padilla said. “If you’re a genuine person in the fitness industry you find your people and they’ll stick around.”

And when all else fails, Padilla said he holds on to the other aspects of a workout to push through when it feels too hard or disjointed.

“For me, it’s the music,” he said. “Even if I’m not amazing at it, I have something to connect to outside my own physical pain. I’m like, ‘OK, this feels close to dancing, which I love. Now I can think of catching rhythm.’”

Trying a new workout class can be intimidating no matter what the type, as Rodrick Covington, owner of Core Rhythm Fitness in New York (offerings can be found online through Zoom), knows well. His physical, mental and spiritual approach comes with a healthy dose of high-intensity interval training, heavy weights, Pilates movements and pushing students to their best ability.

“Last week I had a woman come to class for the first time, she emailed that she felt awful through the class, that her smile was fake, but that she felt amazing at the end,” Covington said. “I could see she was nervous, but when people are intimidated I just encourage them to think of themselves as worthy ― they’re worth giving themselves the best, trying something new. It’s about creating the conversation of creating change you want to see in yourself, rewriting the narrative to where fitness is self love.”

For Covington, finding the right fitness class is just as much about the experience as it is the workout itself.

Ultimately, whatever exercise you choose, the path to success lies not only in what the workout is but how you go about approaching that workout. Having previously experienced an eating disorder and understanding the ways one can use exercise as a way to harm the body, Phelan now goes into any workout with a positivity checklist. She goes in listing all the ways movement is nourishing her ― more energy, feeling good ― rather than how it’s “participating in diet culture.”

“We hear things like ‘pain is weakness leaving the body,’” Phelan said. “That is a super-American and also a very fitness-y headspace to be in, that the end goal is aesthetics and perfection. Those two things are very hard to unlearn ― that it has to be painful, it has to be a struggle.”

“I think because of that we don’t want to be present in our own bodies during a workout,” she continued. “I’m not saying holding a plank for a minute feels great, but I think you can learn to enjoy the discomfort the more you sit with it.”

This story is part of Don’t Sweat It, a HuffPost Life series on improving your relationship with fitness. We’re giving you a guide on the latest thinking on exercise and why we’ve been conditioned to hate it in the past. Mental health and body-positive fitness experts will offer guidance and show you how to find a routine that works for you. Find all of our coverage here.

Chlorophyll Water Is All Over TikTok. But Is It Actually Good For You?

Want To Fix Bad Credit? These Are The Best Credit Repair Companies That Can Help

30 Personal Care Products Reviewers Swear By To Save Money