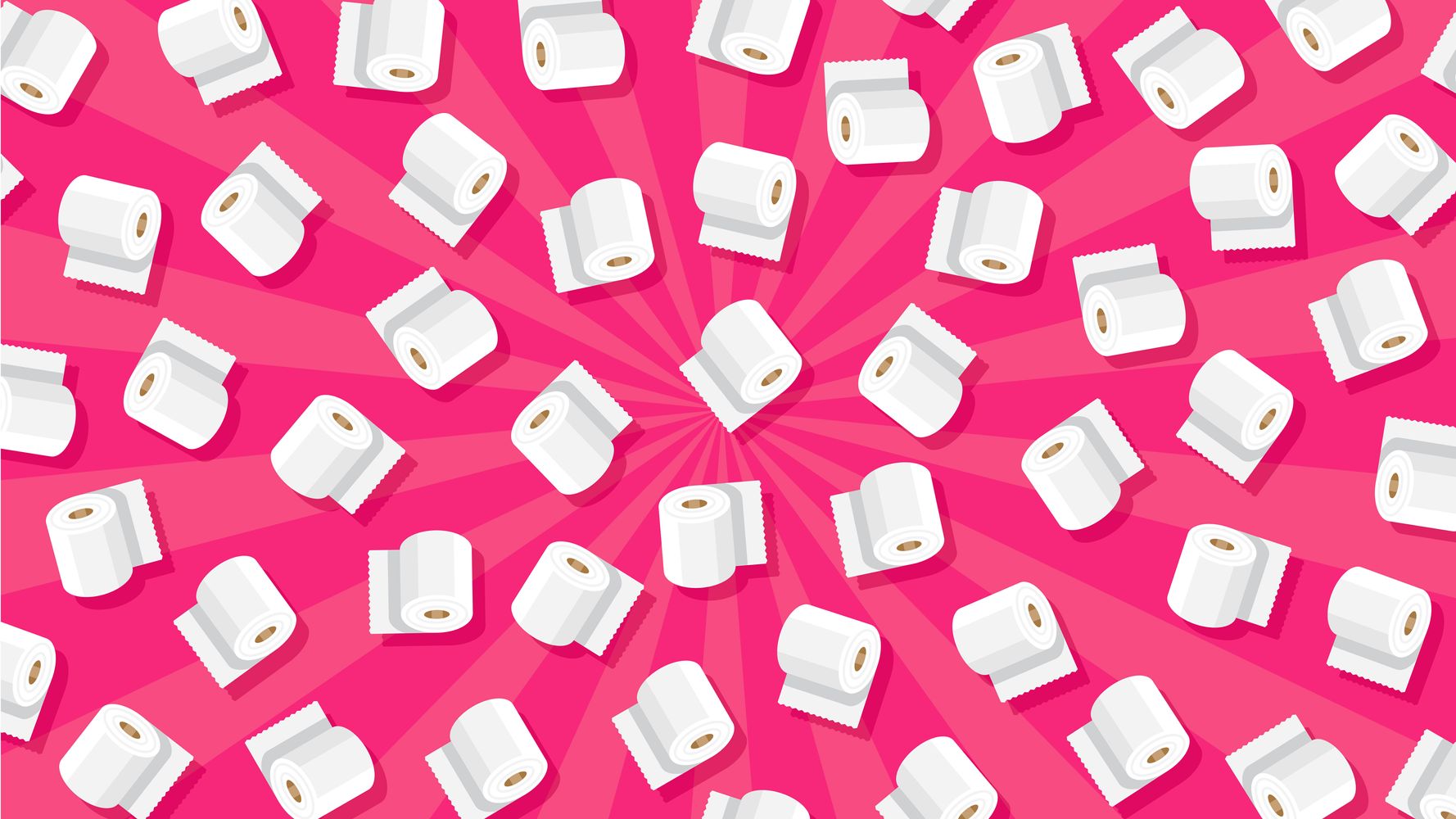 Testing poop in sewage may be an efficient way to monitor the spread of coronavirus ― and it could even predict a second wave.

In Scotland, sewage is being tested for traces of the virus ― specifically, COVID-19 ribonucleic acid (RNA) ― as part of a trial monitoring the spread of the infection. Samples from waste water at treatment works in 14 Scottish will be analyzed by scientists from the Scottish Environment Protection Agency (SEPA).

They hope to use the data to understand how widespread the virus is in Scotland, in combination with community testing and hospital admissions data. The theory is that when lots of RNA is present in sewage, it indicates a localized outbreak ― so large numbers of people have the virus in that community. This includes those who are asymptomatic, meaning they don’t have any symptoms at all.

Testing sewage for COVID-19 isn’t anything new. One study found the virus was present in Milan and Turin’s sewer systems as early as December 2019 ― two months before the first positive cases were reported in Italy. It was also before Chinese officials confirmed the virus even existed.

In Paris, back in March, sewage was analyzed for more than a month. Researchers detected a rise and fall in RNA in the sewers, which correlated with a rise and fall of COVID-19 cases not long after. Sébastien Wurtzer, a virologist at Eau de Paris, the city’s public water utility, told Science Mag such data could help predict a second wave of outbreaks.

In May, a group of researchers from Yale University looked at concentrations of COVID-19 RNA in sewage during an outbreak in a northeastern metropolitan area in the U.S. and ― sure enough ― found the rise in RNA concentrations in the sewers correlated with a rise in local hospital admissions a few days later.

Their study, which is available as a preprint, concluded that COVID-19 RNA concentrations were “a leading indicator of community infection” ahead of testing data and local hospital admissions.

Such findings can help health officials implement public health measures, they said. For example, if there’s a sudden high concentration of viral RNA in the sewers, a localized mini lockdown could be enforced.

Experts are still learning about the novel coronavirus. The information in this story is what was known or available as of press time, but it’s possible guidance around COVID-19 could change as scientists discover more about the virus. Please check the Centers for Disease Control and Prevention for the most updated recommendations.

A HuffPost Guide To Coronavirus

The Most Effective Stretches to Prepare You for the Trail

How Mindful Movement Can Change The Way You Think About Exercise

What Is Toxic Positivity? Why It’s OK To Not Be OK Right Now.

4 Ways You Were Conditioned To Hate Fitness As A Kid

How To Stop Using Exercise As Punishment For What You Eat