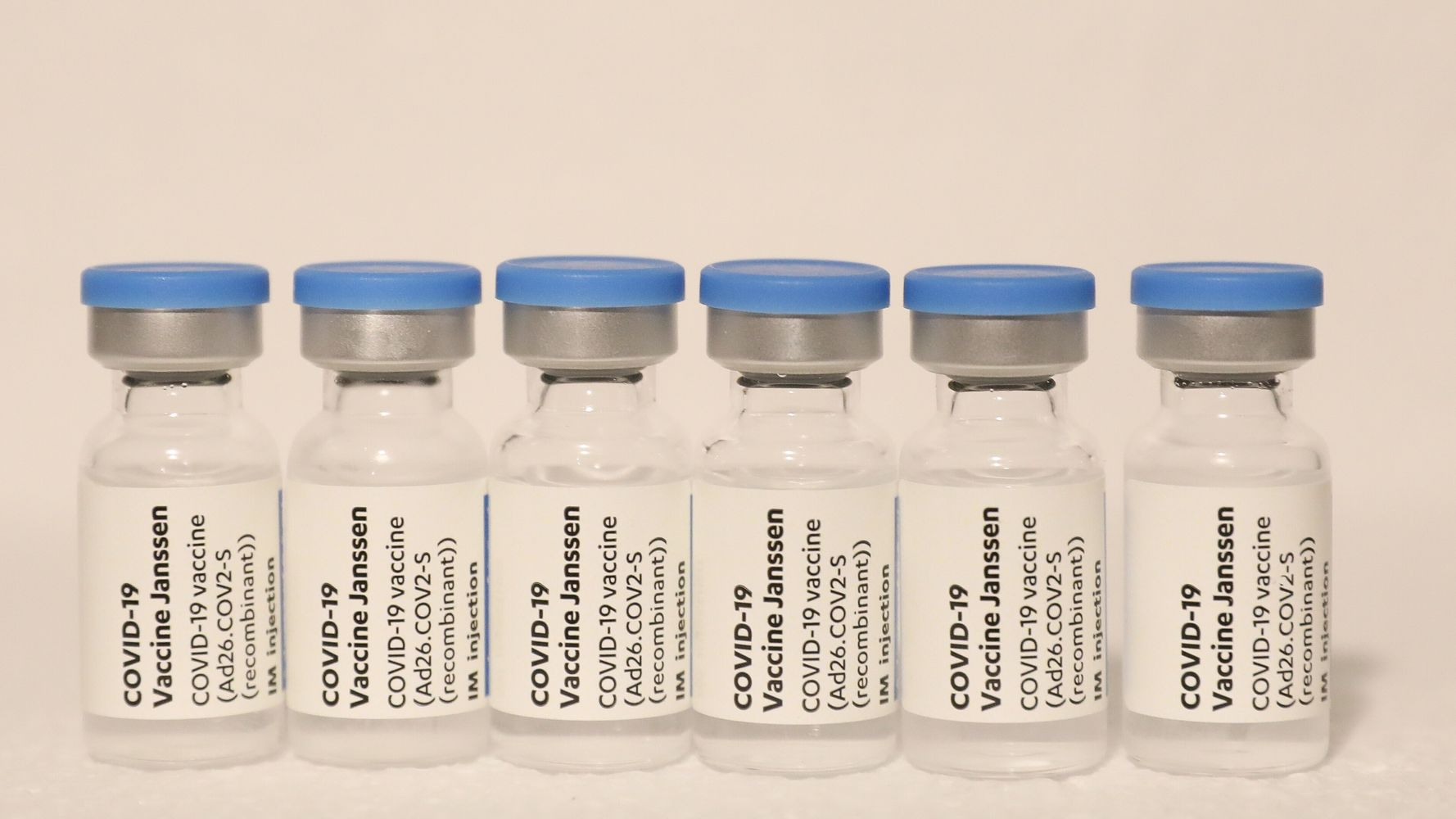 The U.S. Food and Drug Administration is expected to publish a new warning for the Johnson & Johnson coronavirus shot, after a handful of people developed Guillain-Barre syndrome following vaccination.

GBS — a disorder where the immune system attacks the nerves — is a very rare complication known to occur after many different types of infections and vaccinations, including the annual flu shot and pneumococcal vaccine. The immune system accidentally attacks particles within the vaccine and ends up attacking the nervous system, too, leading to a sudden onset of tinging and numbness.

“It’s something that is a well-known process in the medical world, and it is exceedingly rare with the vaccine,” Sharon Stoll, a Yale Medicine immunoneurologist, told HuffPost. It’s much more common to get GBS after contracting a virus or a bug than with this vaccine ― or any other vaccine, for that matter.

Unless you have a history of GBS after past infections or vaccinations, this news shouldn’t stop you from getting the J&J vaccine (or any COVID-19 vaccine, if you haven’t already). And if you already got the J&J shot, there’s no reason to panic, either. Here’s what you should know:

There have been 100 reports of GBS out of the 12.8 million J&J doses given. In other words, this is incredibly rare. It’s occurred mostly in men 50 and older, about two weeks after vaccination.

In the Johnson & Johnson clinical trial, two patients developed GBS two weeks after receiving an injection. One of the patients had received the placebo shot, and the other received the vaccine. That study concluded that there wasn’t enough data to establish a causal relationship between the shot and GBS. But now that 100 people (out of millions) have developed GBS after vaccination, scientists are taking a closer look at the link.

“It appears that this is an extremely rare occurrence and one in which the risk-benefit ratio still strongly favors the vaccine,” said Amesh Adalja, a senior scholar at the Johns Hopkins University Center for Health Security and an infectious disease expert.

If you’ve experienced GBS in the past, health experts suggest talking to your doctor, and if need be, consider opting for one of the messenger RNA (mRNA) vaccines if you haven’t received your shot already. There are a lot of great options available that can safely keep you protected against COVID-19 and the harms it causes.

GBS may also be a rare side effect of other infections and shots.

GBS is a rare reaction in which the immune system goes a bit haywire and attacks the nervous system. When it occurs after vaccination, the immune system goes after the vaccine particles (specifically, the vector) and ends up attacking the body’s nerves, causing weakness and tingling in the extremities. That tingling rapidly spreads upward, from the feet to the thighs to the groin and up. In very rare cases, it can eventually cause paralysis.

Stoll isn’t at all surprised there have been some cases of GBS in people who’ve been vaccinated against COVID-19. There’s no known link between GBS and COVID-19, but GBS has been traced back to other infections, including Zika, gastrointestinal infections and respiratory infections. GBS is also a known (and very rare) side effect after many different types of vaccinations.

We see it with the flu shot every year, along with the pneumococcal vaccine. “It’s a very, very rare side effect, but amongst neurologists it’s something we see” after flu infection and, less commonly, the flu shot, Stoll said. GBS appears to be even rarer with the J&J COVID vaccine compared to other vaccines like the flu shot, according to Stoll.

GBS can be treated in most cases.

Recovery, in most cases, is smooth. It’s often treated with hospitalization, during which time patients receive an infusion of immunoglobulins, which helps settle the immune system. “Most people, but not all, will fully recover from the weakness over a period of months,” Adalja said.

According to the Mayo Clinic, 60 to 80% of people can walk at six months, but the mortality rate for GBS is around 4 to 7%. Some people may experience long-term nerve damage and side effects like tingling, fatigue or numbness.

Bottom line: Don’t panic or worry about this news yet.

Health experts widely agree that the benefits of the J&J shot far outweigh the potential risks. “This should definitely not deter anybody from getting the J&J or any other vaccine,” Stoll said.

GBS is extremely rare, and when it does occur, doctors know how to treat it. If you get vaccinated, and a couple weeks later you feel a tingling, numbing sensation that quickly spreads from your feet upward, seek medical treatment immediately. If you’ve been vaccinated and haven’t experienced any side effects related to this, then there’s no reason to panic now.

Those who’ve developed GBS previously in response to an infection or vaccination may want to get one of the mRNA shots from Pfizer or Moderna, Stoll advised.

“Because we have two other great options, if you’ve had Guillain-Barre syndrome in the past, and it was like two years ago, I would say maybe the J&J is not for you,” Stoll said. “But that is it, that would be the only subgroup.”

Experts are still learning about COVID-19. The information in this story is what was known or available as of publication, but guidance can change as scientists discover more about the virus. Please check the Centers for Disease Control and Prevention for the most updated recommendations.

‘Endemic’ Doesn’t Mean What You Think It Does

The Common Exercise Advice You Should Actually Ignore

PSA: You Probably Don’t Need To Be Weighed At The Doctor’s Office