You Are Here Home Health News 10,000 lives lost: A closer look at the people behind Quebec’s staggering pandemic death toll

On Sunday, Quebec recorded 32 more deaths from COVID-19, making it the first province to cross the grim threshold of 10,000 deaths from the illness caused by the novel coronavirus.

It’s a staggering number that accounts for just under half of the total death toll from the pandemic in Canada.

The first Quebecer known to have died of COVID-19 was 82-year-old Mariette Tremblay, who left behind 18 grandchildren and great-grandchildren on March 18.

The first Montrealer to die of the disease was a 67-year-old Hassidic man, whose rapid deterioration only three days after testing positive shocked the tight-knit community.

The first long-term care home worker to fall victim to COVID-19 was 64-year-old Victoria Salvan, who worked long, gruelling hours to put her children through school.

But as the death toll continued to climb higher, the details of the lives lost dropped from public view.

During the first wave, Premier François Legault began his daily news conferences by informing the province how many people had died in the previous 24 hours.

“On behalf of all Quebecers, I want to offer my sympathies,” he said, day after day.

The daily death toll now rarely earns a mention at his news conferences.

‘Thousands of people going through this’

In recent days, several grieving families have shared their thoughts with CBC News on what losing loved ones to COVID-19 has been like. Their emails were often a mix of sadness and anger.

Some demanded accountability, be it from hospitals or long-term care facilities where the virus was contracted, or from governments for their handling of the pandemic.

“Hold them accountable to their words and actions, which are extremely lacking and disorganized in these difficult times, putting lives in danger,” said one writer who lost three members of their family to COVID-19.

Others focused on the pain of being unable to comfort dying relatives, who were treated in special hospital units where no visitors are allowed.

“We lost my stepdad. He was 69,” said one email. “Atrocious way to die. Alone. Atrocious for the loved ones. Not to be there. Not to see the person we love.”

Stephen Amadori last saw his wife, Christine, on Christmas Day. It was on a Zoom call set up by staff at Lakeshore General Hospital, in Pointe-Claire, Que.

She was intubated and in and out of consciousness but the nurses, Amadori said, were convinced she knew she was speaking to her husband and two children. She died four days later.

Amadori hopes to have a memorial for his wife in May, if restrictions on gatherings are lifted.

“Let’s face it, we’re not alone,” he said. “There are thousands of people going through this.”

WATCH: Epidemiologist explains why Quebec’s death toll is so high 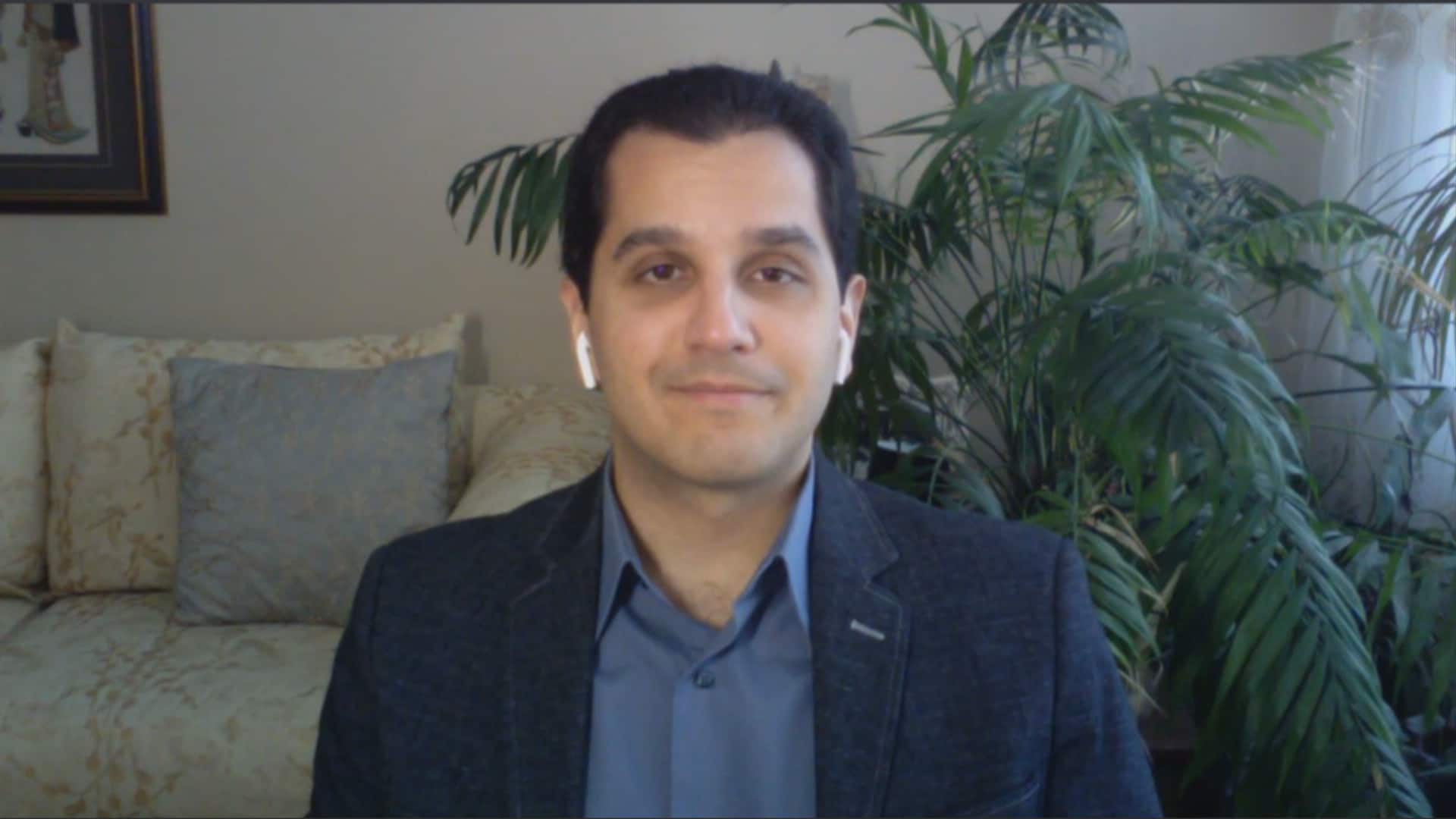 Unlike some other provinces, Quebec was never able to get transmission down to zero new cases. 1:39

The human cost of the pandemic

Legault has routinely sought to minimize the province’s death toll by drawing comparisons to other countries that have fared even worse, especially the United States.

Unlike many jurisdictions, which depend on a positive COVID-19 test to attribute a death to the disease, Quebec also uses epidemiological data to establish its death toll.

Officials in Quebec argue this offers a more accurate portrait of how many people are dying from the disease, and note other provinces will likely revise their figures upward when they’ve had a chance to scrutinize their data.

But even factoring this in, Quebec would still likely account for nearly half the COVID-19 deaths in Canada, said Simona Bignami, a demographer at McGill University who has been studying the impact of COVID-19.

“It is an easy argument to say we are the worst because we are the best at counting deaths,” Bignami said.

The first weeks of the pandemic were especially deadly in Quebec. Less than 90 days after Tremblay died, Quebec recorded its 5,000th death.

The vast majority of these deaths — more than 60 per cent, according to government figures — occurred in long-term care homes. Of those who died in the first wave, 92 per cent were over 70 years old.

Legault has resisted calls to strike a public inquiry, but it’s widely believed that shortages of personal protective equipment and infected staff working at different facilities contributed to spreading the virus throughout the network.

Conditions in the network deteriorated quickly in the first wave as thousands of health-care workers were infected. Many families of patients said they were being left unattended for hours, even days, sometimes dying in their own filth.

“The situation in Quebec, and Montreal specifically, was very, very bad,” Labos said. “The human cost of the pandemic is huge.”

Indirect toll of the pandemic

By the summer, infection rates declined and Legault quickly eased restrictions in most sectors of the economy. But the virus was still circulating in the community, and in the fall deaths began to spike again.

“Unless we can significantly change how we approach this virus in terms of degree of lockdown restrictions we put in place — unless we get the numbers down to zero — the virus is not going to go away,” said Labos.

Elderly Quebecers remain the primary victims of the disease, though the government-run long-term care network has held up better this time, thanks in part to a huge influx of new staff added ahead of the second wave.

Hospitals have also developed more effective ways of treating COVID-19 patients. In the spring, around 14 per cent of those who tested positive for the disease died. That number was down to one per cent by the summer.

“It will likely be years before we can measure the full impact,” she said.

At a news conference last month, Legault announced that a ceremony will be held on March 11 to honour the lives lost to COVID-19.

“We want the whole nation of Quebec to offer its condolences to the families and loved ones who lost someone too soon,” he said.