You Are Here Home Health News 3 children given new hearts during record year for B.C. transplants 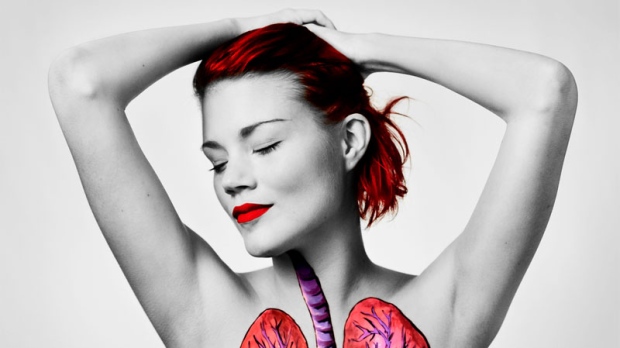 The Provincial Health Services Authority said 55 people received a lung transplant in 2020 and 33 others – including three children – were given a new heart.

Among the heart transplant recipients was Jason Gray-Stanford, a Vancouver actor who said he will be “forever grateful” for the donation.

“Because of my transplant, I now have the freedom to do everything that I used to do and then some. This heart is a gift,” Gray-Stanford said in a statement provided by the PHSA.

B.C. also matched its 2017 record of 80 liver transplants. Officials said the province’s kidney transplant program had a “very productive year” as well with 280 transplants, despite not breaking or matching a previous record.

“The success of organ transplant is a transformative feat of expertise, co-ordination and caring through the province, in every health authority,” Dix said in a news release. “Today, there are 5,491 British Columbians alive thanks to the incredible generosity of organ donors.”

Some 81 living donors gave a kidney to someone in need in 2020, and 110 people donated organs after death, according to the PHSA.

That doesn’t include anyone who died from COVID-19. Transplant BC said the province does not allow organ donations from people carrying the novel coronavirus.

“B.C. follows national consensus guideline on criteria for donors with respect to COVID-19,” a spokesperson said in an email.

Another 737 people remained on the organ donation waiting list across B.C. as of Jan. 1, according to the PHSA.

More than 1.5 million people have registered to donate across the province. Officials said anyone who wants to add their name to the registry can do so at the Take Two Minutes website.