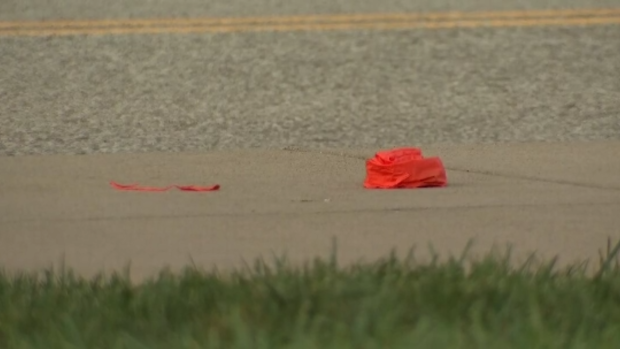 All seven people were wearing orange paper wrist bands, which may offer clues, Pittsburgh Director of Public Safety Wendell Hissrich said. He said all are believed to be middle-aged men.

Authorities responded to a report of an unconscious man around 2 a.m. Sunday on the city’s south side. They found a man dead at the scene, Hissrich said.

Shortly later, paramedics responded to another man who was “somewhat conscious” and had symptoms similar to that of the first man. He was taken to a nearby hospital, Hissrich said.

Police traced both men back to an apartment in which five more people were found. CNN affiliate KDKA identified the complex as the Southside Works City Apartments.

Two of the five people there were found dead, and the three others were hospitalized.

The conditions of those hospitalized range from serious to critical condition, Hissrich said.

The owners of the apartment building have been cooperative, and there is no indication of any safety concerns in the building, Hissrich said.

Police are investigating event venues where wrist bands were handed out.

“Anyone who attended or has knowledge of a party or event in which guests were given orange wrist bands, please call Police at (412) 323-7141,” Pittsburgh police wrote.