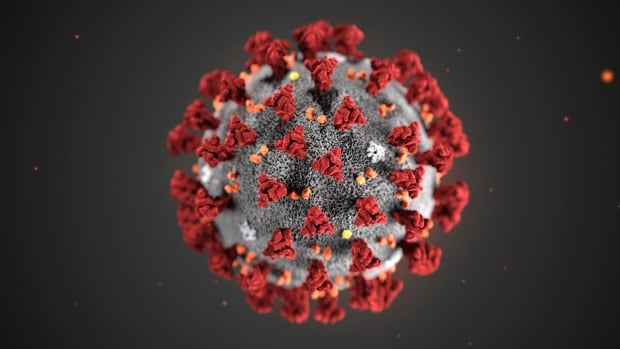 The Ministry of Health said Friday that four more cases of COVID-19 have been confirmed in Ontario, bringing the total in the province to 26.

Of those 26, four people have recovered, officials say.

The ministry says one of the cases announced Friday includes a man in his 40s who recently returned from Las Vegas.

On March 4, the man also travelled from Bathurst TTC station to the 511 Bathurst streetcar. He is now at home in self-isolation, officials say.

Dr. de Villa said the times are estimates, and officials will provide more details as they become available.

“I want to remind people that with respect to public transit, this information is being provided out of an abundance of caution,” Dr. de Villa said, adding those trips are considered “low risk” for other travellers.

Two of the other new cases stem from a couple in their 60s who were aboard the Grand Princess cruise ship that travelled to Mexico last month, before they returned to Canada on Feb. 28. Both people were assessed at Trillium Health Partners-Mississauga Hospital and are both now recovering at home in self-isolation, officials say.

The other confirmed case is a man in his 50s who returned from Iran on Feb. 27 and was assessed at North York General on March 3. He is also at home in self-isloation.

Some Ontario hospitals are preparing to create stand-alone testing centres for coronavirus if COVID-19 begins spreading widely within the province, CBC Toronto has learned.

According to two health sector sources familiar with the plans, Toronto-area hospitals would establish separate assessment centres in facilities such as portables. The sources confirmed that the Michael Garron Hospital is one of the facilities applying to create a stand-alone assessment centre.

The move would reduce the risk that patients with COVID-19 spread the coronavirus to uninfected people in hospital emergency rooms.

“We are working with certain hospitals and have requested that they submit applications,” said a Ministry of Health official in an email.

“This is in preparation in the event of community spread to endure our continued ability to effectively test and respond.”

The official could not say how many Ontario hospitals will create the assessment centres, but said they will be located “where we expect there to be significant testing in the event of community spread. This would likely include centres outside of Toronto.”

So far the vast majority of COVID-19 cases in Ontario have been contracted during travel to affected areas, such as China and Iran, and public health officials continue to describe the risk in the province as low.

The Ministry of Health said more details about the most recently diagnosed patient would be provided later on Friday.

Toronto Public Health is also scheduled to provide an update Friday on the city’s response.

Also on Friday, the Collision tech conference, which was expected to bring thousands to the city this summer, was moved online.

“Given the uncertainty facing a large number of public events around the world due to the progression of COVID-19, we have made the very difficult decision to postpone Collision from taking place physically until June 2021,” the organization said on its website.

Toronto officials said the conference was a key part of driving the city’s busiest tourism year ever in 2019. This year, expectations are already being tamped down with the spread of COVID-19 leading people to re-consider their travel plans.