You Are Here Home Health News 5th COVID-19 case in Ontario, a woman who was recently in Iran 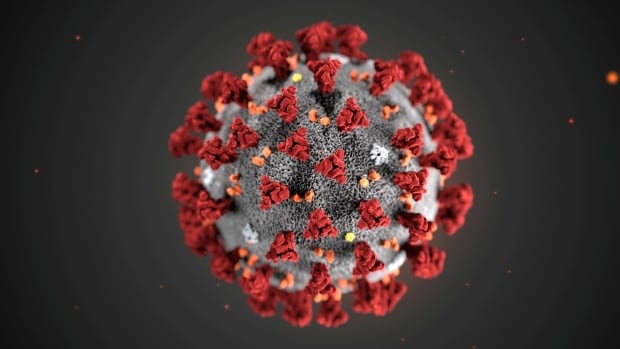 A fifth case of COVID-19 has been reported in Ontario and is awaiting confirmation via testing at the National Microbiology Lab in Winnipeg, provincial health officials said Wednesday.

The woman in her 60s went to the emergency department at Toronto’s Sunnybrook Hospital on Monday, said Dr. Eileen de Villa, the city’s chief medical officer, at a morning news conference.

She had recently travelled to Iran and became ill after she returned to Canada on Feb. 15, de Villa said. The woman had a cough, sore throat, body aches and an occasional fever.

She was isolated as hospital staff tested for the novel coronavirus before she was discharged. She is now at home in self-isolation, de Villa said.

Health officials are monitoring the situation and following up with the woman’s close contacts, she added, and a sample has been sent to the lab in Winnipeg for further testing.

It’s too early to say whether authorities will try to contact other passengers on her flight to Toronto, de Villa said, as a risk assessment of her movements since returning to Canada is still underway.

The case is the first in Ontario involving a person with no history of travel to China.

A woman in her 20s who had also travelled to Iran recently tested positive for coronavirus in B.C., but de Villa said the two cases are not connected.

Watch The National‘s documentary on the spread of coronavirus:

A group of infectious disease specialists unpack why the coronavirus is causing renewed alarm around the world and what travellers should know. 11:37

This is the 12th case of COVID-19 in Canada, but the risk of contracting the virus in the country is still low, said Dr. David Williams, Ontario’s chief medical officer, at the news conference.

He added Canadian authorities are working to contain the coronavirus where it shows up, but are ready to respond if it spreads.

“We have been preparing since day one,” Williams said. “We ramp up and we ramp down, we don’t just turn it on and off.”

Ontario has identified four previous cases in the province. While three of them have since been cleared, another new case was diagnosed in Toronto last weekend.

Officials said that patient, a woman in her 20s, had recently returned from China and is considered to have a mild case of the illness.

Meanwhile, seven cases have been identified in British Columbia.

The virus has infected 80,000 globally and recently spread to Iran, where there have been 139 confirmed cases and 19 deaths, according to state television.

Watch an infection control specialist who says WHO is dragging its feet on calling COVID-19 a pandemic:

Dr. Michael Gardam of Toronto’s Humber River Hospital says we all need to get ready for the virus gaining a foothold in Canada. 9:30