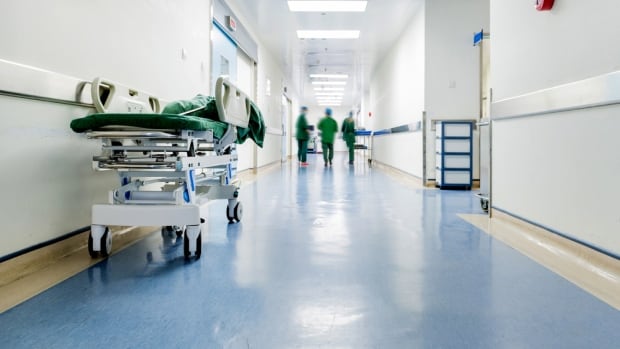 The number of doctors practising in Alberta has increased this year despite fears of an exodus due to a dispute with the UCP government.

There was a net increase of 246 doctors for a total of 11,152 in the third quarter of 2020 compared to the same period last year, the College of Physicians and Surgeons of Alberta said Wednesday.

The gains so far this year are smaller than each of the past five years, but there is still an additional quarter left to report.

Broken down further, the province had a net gain of 331 specialists year to year but a net loss of 85 non-specialists, according to the quarterly report by the College of Physicians and Surgeons of Alberta released Wednesday morning.

Family doctors are considered specialists, but general practitioners, who can be family doctors, are not.

In addition, the highest growth is from those on the provisional register, meaning doctors who are not yet qualified to be responsible or accountable for their own medical practice without supervision.

The third quarter saw a net gain of 63 doctors on the general register and 184 on the provisional register.

The figures paint a different picture than ongoing reports of doctors fleeing the province in the wake of Jason Kenney’s United Conservative Party government unilaterally tearing up its master agreement with the Alberta Medical Association.

That move by the province has sent relations with Alberta’s doctors into a tailspin as the two sides try to negotiate compensation and contracts in the midst of the COVID-19 pandemic.

“This report shows that doctors continue to choose to live and practise in Alberta in impressive numbers — and for good reason,” said Health Minister Tyler Shandro in a news release.

“Alberta pays more than any other province, has lower taxes, and now has the most attractive compensation package available for rural and remote doctors in Canada.”

Recently revealed government documents, however, show some rural areas of the province were considered at risk of a doctor’s exodus earlier this year.

At the height of both the COVID-19 pandemic and the provincial government’s dispute with doctors, more than 200 physicians were weighing the future of their practices, with 163 deemed to be at “high risk” of altering the services they provide or leaving Alberta altogether, according to internal documents.

The documents, obtained by Alberta’s Opposition NDP through Freedom of Information laws and provided to CBC News, laid out the decisions under consideration by some physicians in the spring and early summer.

As of Oct. 1, those rural communities have not seen a mass exodus of doctors — however, many of them were on a confidential, internal watch list maintained by Alberta Health Services (AHS).

According to the list, 205 doctors in 17 rural towns had told the health authority they were unsure what the future would hold for them.

Only three communities have seen actual departures as of Oct. 1 but, according to the documents, some physicians have agreed to withhold any action until the immediate response to the COVID-19 pandemic has passed.

The College of Physicians and Surgeons of Alberta quarterly report, most regions show a net increase in doctors in 2020, with notable exceptions in Grande Prairie and Fort Saskatchewan.