You Are Here Home Health News At least 77 Canadians on board cruise ship with COVID-19 cases: Global Affairs 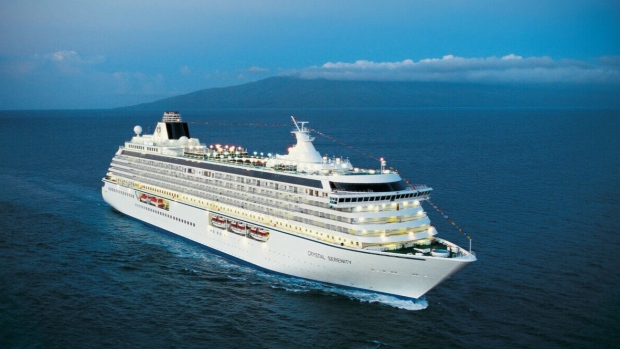 OTTAWA — Global Affairs Canada says at least 77 Canadians are on a trans-Atlantic cruise ship that has several COVID-19 cases among its passengers.

Costa Luminosa, which has more than 1,400 people on board, is heading for the French Mediterranean port of Marseille.

She says no further information can be disclosed due to provisions of the Privacy Act.

French authorities say the ship will arrive in Marseille port waters Thursday, but it’s not known if passengers will be allowed off, given the current stringent anti-virus movement rules imposed in France.

The ship was allowed to stop in Tenerife, Spain, on Sunday to offload three people who needed to be hospitalized, but the rest of the passengers were barred from disembarking in the Spanish Canary Islands.

This report by The Canadian Press was first published March 18, 2020.

— With files from The Associated Press