Health officials in British Columbia say they’re working to make the COVID-19 vaccine rollout a “culturally safe experience” for Indigenous people in a health system that has been criticized for its systemic racism.

Provincial Health Officer Dr. Bonnie Henry told the annual general meeting of Métis Nation British Columbia Saturday that officials want all the pieces in place before announcing the locations of and access plans for 172 vaccination clinics.

“There will be some chaos at the beginning, I know that. So, please be patient,” she said.

Henry told the virtual meeting they expect clinics to open in the middle of March, with higher-risk populations getting their shot before that.

Métis and other Indigenous people are eligible to get their shots 15 years younger than the rest of the population, meaning they can get their shot at 65 when 80-year-old residents are being called.

Last June, B.C. Health Minister Adrian Dix asked the province’s former children’s advocate, Mary Ellen Turpel-Lafond, to investigate allegations that staff at a hospital emergency room were playing a guessing game of the blood-alcohol level of Indigenous patients when they were admitted. 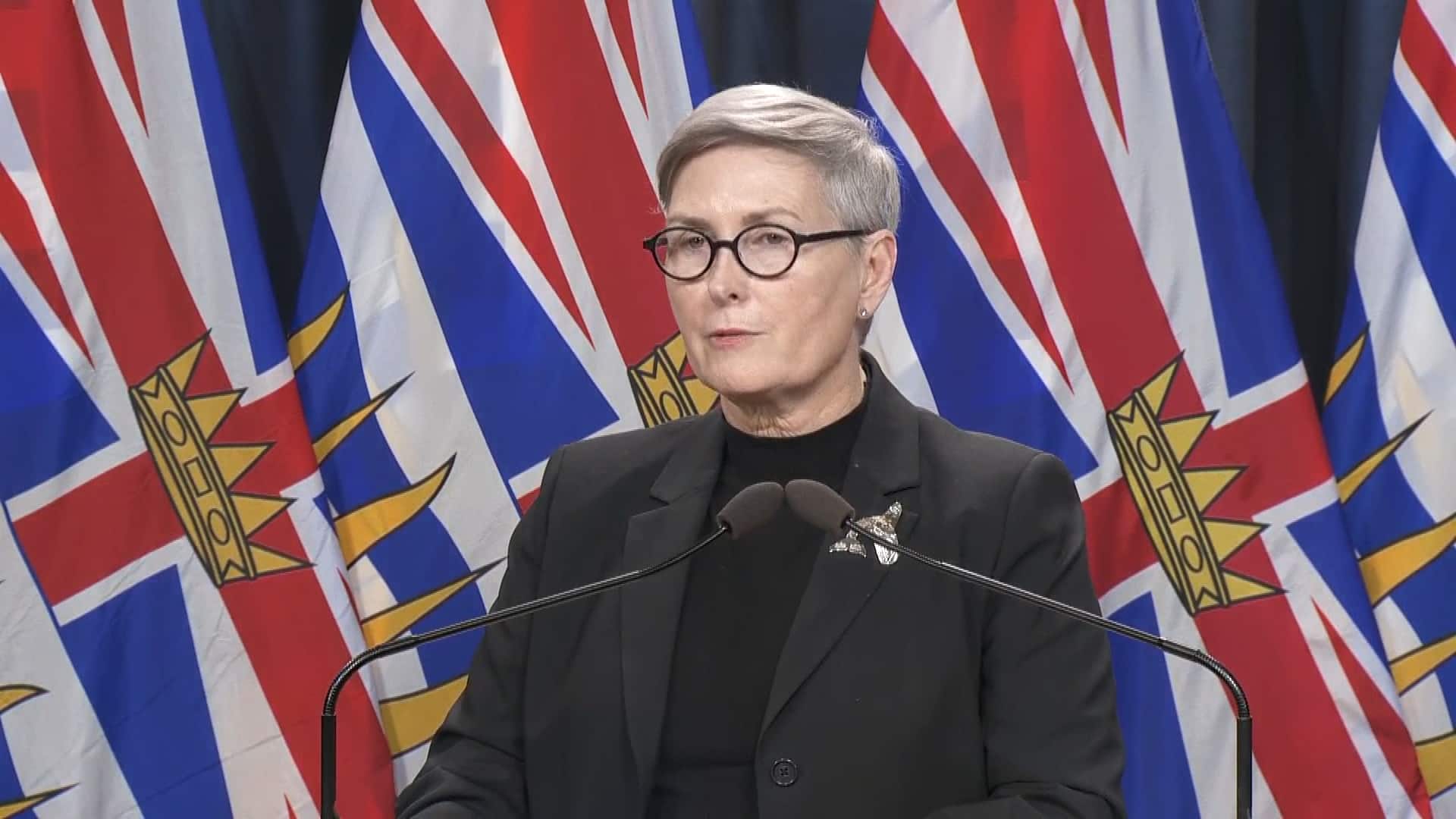 Turpel-Lafond’s report, entitled In Plain Sight and released in November, found widespread racism in B.C.’s health system and made 24 recommendations, which Dix promised to implement.

A follow-up report released earlier this month said survey results show Indigenous people in the province are much more likely to feel unsafe in health-care settings, they are rarely included in care decisions and they receive poorer service than others.

Behn Smith, who is a member of the Eh Cho Dene First Nation in Fort Nelson, B.C., said her first reaction when she learned the report would be released to the media was “total anger and cynicism.”

“Because in my own training and my experience I saw that game being played in two different hospitals and I’ve heard about it from others. And I thought ‘Oh my God this is 15 years in and nothing has changed.”

But she said this time the complaint was heard and when it landed on the desk of the health minister a full investigation was launched within 24 hours.

“That to me was inspirational,” she told the meeting.

The “landmark report” will be helpful in making clear how widespread the problem of Indigenous racism is within the health system, Behn Smith said.

She said she doesn’t expect the vaccine rollout for Indigenous people in B.C. to be perfect.

“We’re trying to be proactive and do as many things as we can to make this a positive experience for people. And for those instances where it’s not, we have created, I think, enough relationship to try and respond relatively quickly and shift what we’re doing.”

Henry, who took a smaller role in the presentation because she had “picked up a bug” and been out of commission for a few days, said Turpel-Lafond’s report has been instrumental in identifying and talking about the problem.

“There is a lot of work to do and we’re committed to being part of that,” she said.