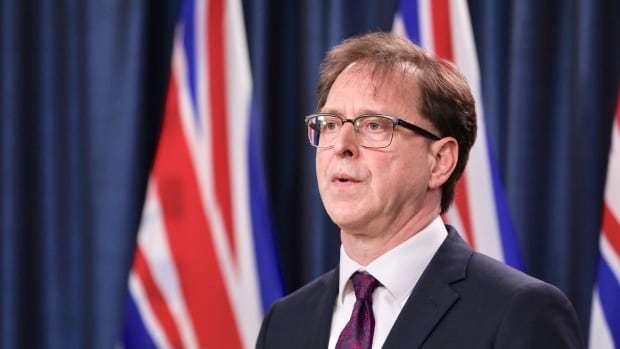 B.C. is investigating allegations health-care staff in emergency rooms were playing a “game” to guess the blood-alcohol level of patients in the ward, mainly Indigenous people.

“If true, it is intolerable, unacceptable and racist,” Minister Adrian Dix said in a phone call with reporters on Friday.

The minister said the “abhorrent,” racist behaviour is alleged to have taken place in at least one hospital.

Dix declined to identify which hospital, or hospitals, are being investigated. He also would not say which health authority was under investigation.

If the allegations are true, such behaviour would have “affected, profoundly, patient care,” he said.

Dix said Deputy Minister of Health Steve Brown told him about the accusations on Thursday night. Brown first received the information “from within the community and within the system,” Dix said.

Mary-Ellen Turpel Lafond, a former lawyer and longtime children’s advocate in B.C., has been appointed to investigate “the facts of the issue” and make recommendations to the province for the immediate and long-term.

The minister said he will be reaching out to Indigenous leaders in B.C., especially in health care, as well as the First Nations Health Authority (FNHA) about the problem.

A joint 2017 presentation from the FNHA and the B.C. Patient Safety and Quality Council found Indigenous people continue to receive poorer care due to racism, discrimination and stereotypes.

The report said data from 2014 found more than 3,800 examples of stereotyping against Indigenous people, with “alcoholic” being the most common.