You Are Here Home Health News B.C. residents who got 2 AstraZeneca doses may get booster shot sooner, health officials announce 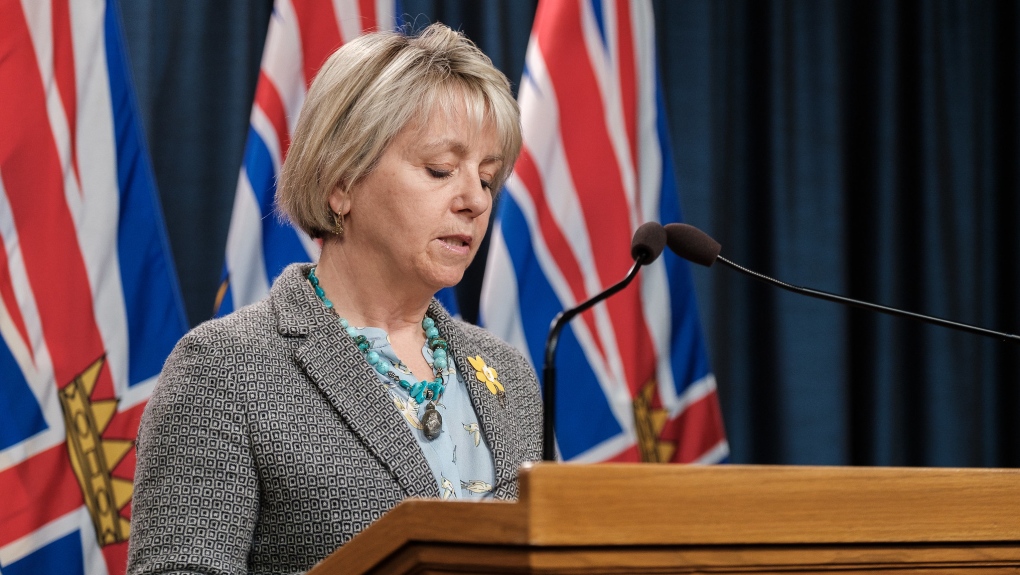 B.C. residents who received two AstraZeneca shots to protect themselves against COVID-19 may receive an invitation to get their booster shot a little earlier than others.

“We started already with long-term care, with seniors in our community, with people who have compromised immune systems,” Henry said. “The data has also shown … that individuals who received two doses of AstraZeneca have had a waning of protection.”

Henry said those individuals “still have very strong, good protection for serious illness,” but their protection from infection isn’t as robust.

“As a result, people who received two doses of AstraZeneca will be receiving invitations for their booster dose at six months,” she said. “This may be sooner than other healthy adults in the community where we know there’s very good, strong protection that’s lasting well.”

When Henry announced the booster-dose program, she said invitations will be sent out between six and eight months after a person received their second shot, with the specific timing of that rollout determined by age and level of vulnerability.

Henry said all booster doses – including for those who got AstraZeneca – will be with an mRNA vaccine.

“That combination, particularly a viral vector and an mRNA combination has been shown to be very effective and long-lasting,” she said.