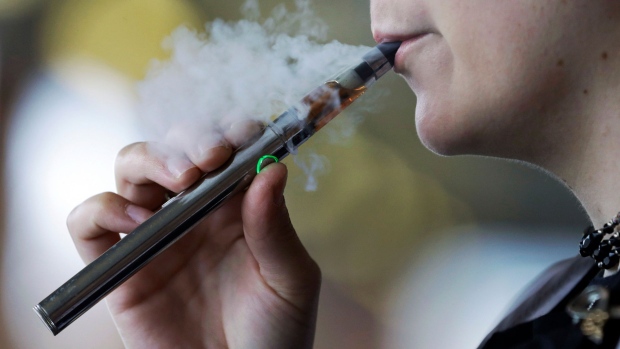 Ottawa’s new rules restricting the promotion of vaping products in places young people can access are set to come into effect next month.

Health Canada published regulations Wednesday prohibiting vaping advertisements in public spaces where youth may be exposed to them.

The ban applies to all retail locations and online stores that sell e-cigarettes, except for adult-only establishments.

The measures are set to take effect on Aug. 7, while some point-of-sale regulations will be implemented on Sept. 6.

The move comes in response to mounting research to suggest that teen vaping is on the rise in Canada.

According to the 2018-2019 Canadian Student Tobacco, Alcohol and Drugs Survey, 20 per cent of high school students said they used e-cigarettes in the last month, which is double the rate reported in 2016-2017.

This report by The Canadian Press was first published July 8, 2020.

Our dreams’ weirdness might be why we have them, argues new AI-inspired theory of dreaming