The innovation sparked by the coronavirus will better prepare the world for the next pandemic and could help eradicate global diseases in lower-income countries, Microsoft co-founder Bill Gates told CBC’s The Current.

“The pandemic is an incredible tragedy. We weren’t prepared for it. We bungled it once it came. But there’s some brilliant things going on,” said Gates in an interview broadcast Monday with The Current host Matt Galloway.

“We’ll be doing postmortems and we have to get this pandemic done and we have to invest so that the next time a pandemic comes we’ll get on top of it and the number of cases can be kept very small,” said Gates, who has written a new book titled How to Avoid a Climate Disaster.

Gates, who is co-chair the Bill & Melinda Foundation and has donated $1.75 billion to the fight against COVID-19, said lessons have been learned from the current pandemic, and that countries that have lost trillions of dollars are now willing to spend the money for innovation.

WATCH | Bill Gates on how the world ‘bungled’ the pandemic: 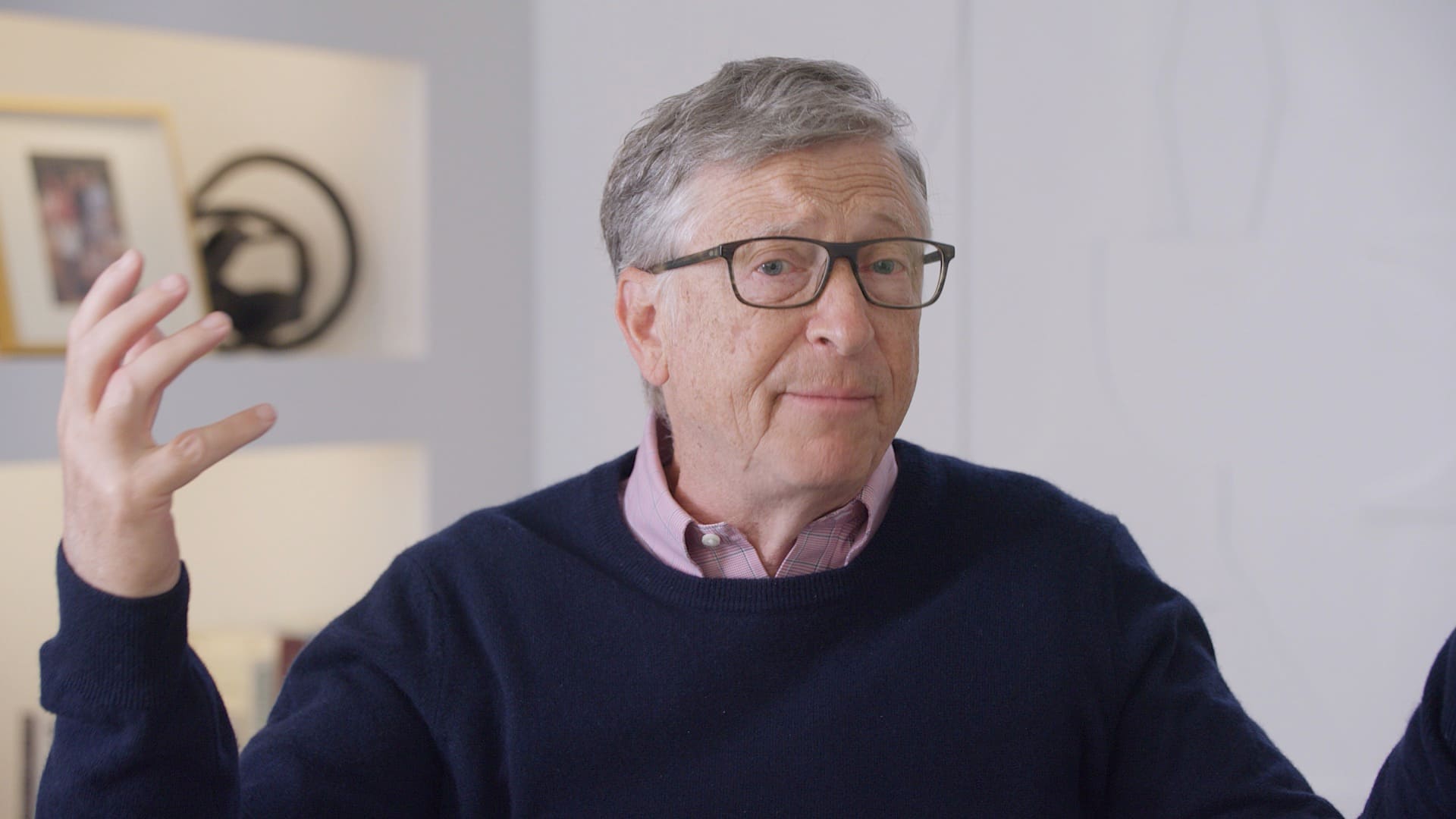 Gates says that while the world botched its response to COVID-19, ‘there’s some brilliant things going on.’ 0:33

He said the pandemic had led to great strides in global health and the development of vaccines, including mRNA vaccines, that could help end other deadly diseases found in lower-income countries.

“The amount of innovation which countries, because they’ve lost trillions, are now willing to fund … we’re going to make great progress in global health and that will help us not just be ready for the next pandemic,” he said. “It’ll help us with polio eradication, malaria, measles, all that area that causes so many deaths, mostly in poor countries.” 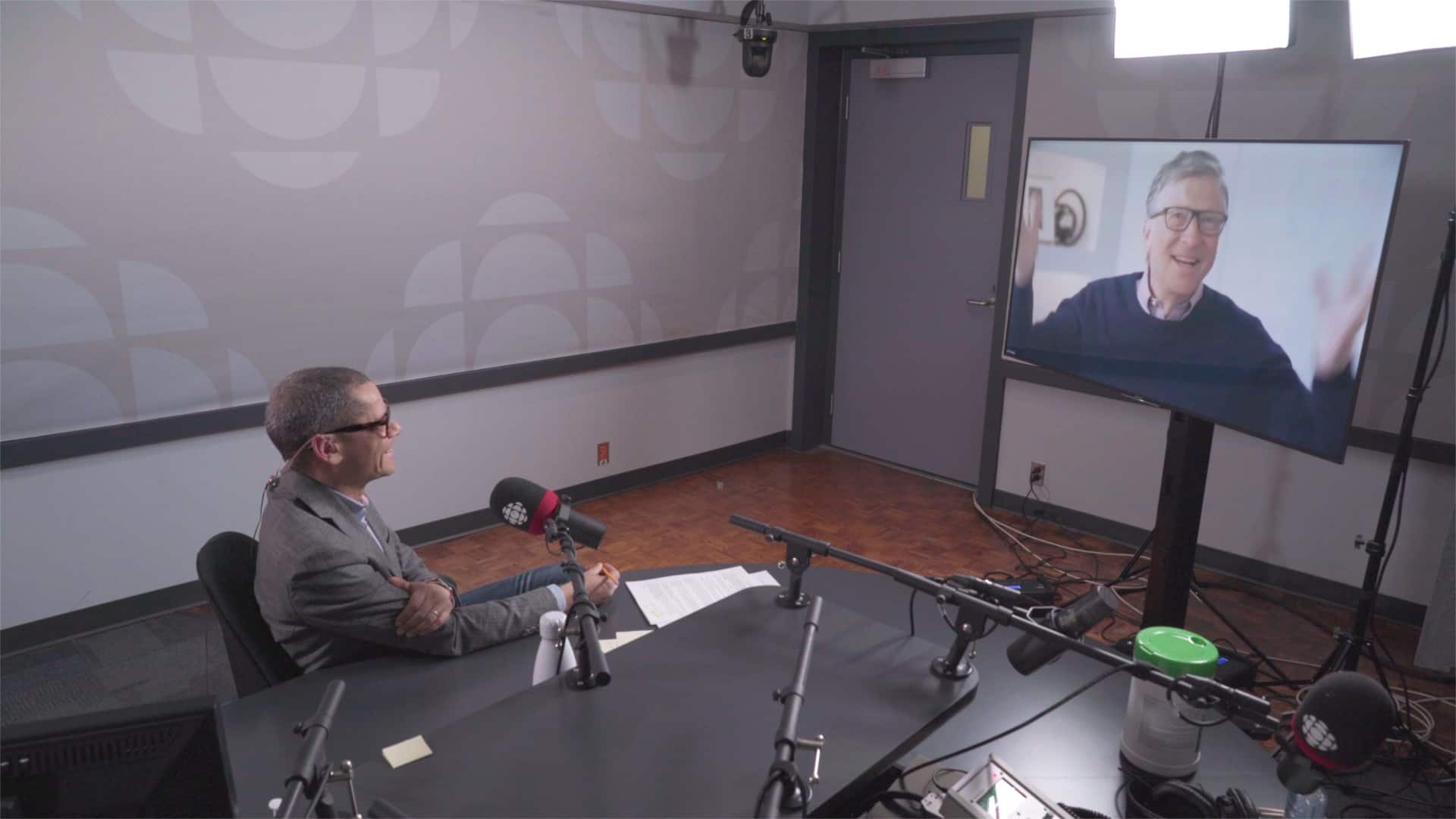 Microsoft co-founder explains why innovation as a result of the coronarvirus could better prepare the world for the next pandemic and help with other diseases. 1:05

For years, Gates had warned that the world was not prepared for a global pandemic. In 2015, his TED talk was titled: “The Next Outbreak? We’re not ready.”

“There were mistakes made when we didn’t get ready before the pandemic hit,” Gates said. “My 2015 talk was about the infrastructure we needed in place and even practising what I called germ games, which are like war games. But you’re simulating the disease.

“It would have been obvious that you have to deploy the commercial diagnostic sector as fast as possible, which the U.S bungled.”

Gates was asked about the Canadian government’s decision to receive COVID-19 vaccines from the global initiative known as COVAX, which was set up to distribute vaccines to lower-income countries. Canada has invested hundreds of millions of dollars in COVAX but has faced criticism for its plan to take vaccines from that pool.

“I think it’s predictable that when there’s a shortage of medical intervention like this, that the rich countries who funded the R&D and trials will be early in line,” Gates said.

Asked whether he would support companies turning over their intellectual property rights to vaccines, Gates said he might, if it would mean the creation of one additional vaccine.

“But in fact, making vaccines is not about the the IP here, it’s about these factories being exactly right and passing strict regulatory review,” he said. “And IP is not the issue.”

Gates was asked about the issue of the so-called “Bill chill,” that some academics and organizations are reluctant to criticise his work.

“Any idea that somebody has on how we can do better on polio, malaria, pneumonia, diarrhea — the more critics we have, the better,” he said. “The main thing is people don’t care about that stuff. They don’t know about it.

Gates has also been the target of a series of conspiracy theories, including that he created COVID-19 in a lab and that he’s behind a plan to implant microchips in people to fight the virus. 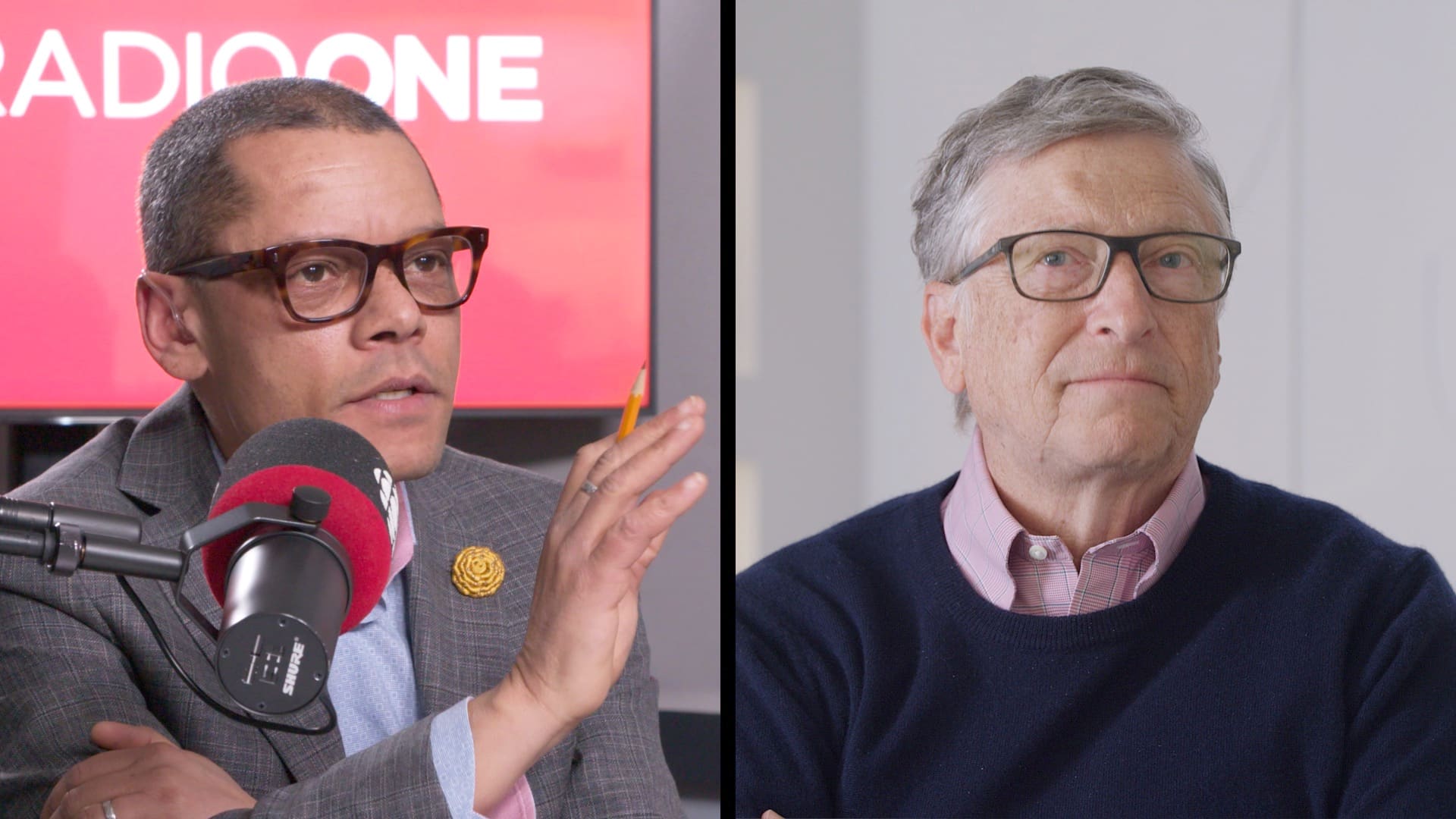 Gates addresses being the target of COVID-19-related conspiracy theories and how he hopes the media can get people more interested in the truth 1:27

“There’s like millions of messages saying those things,” he said. “I hope that we can make the truth more interesting than the conspiracy theory,” he said.

“The pandemic has people reaching for simple solutions to explain, ‘OK, why did this happen? And isn’t there some evil person behind the curtain there?’ “

Gates said he hopes mainstream or digital media can be more creative about how they get more people aware of the truth.