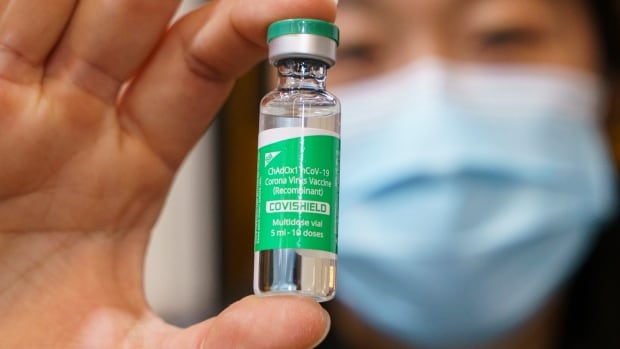 International Development Minister Karina Gould and Procurement Minister Anita Anand said the doses were a part of the federal government’s advance purchase agreement with the company and would be distributed through COVAX.

COVAX is a global vaccine-sharing initiative jointly co-ordinated by the World Health Organization, the Coalition for Epidemic Preparedness Innovations and Gavi, The Vaccine Alliance.

The program pools funds from wealthier countries to buy vaccines for those countries and ensure that low- and middle-income countries have access to vaccines as well. Canada has already committed $440 million to COVAX.

“As we are now able to donate excess vaccines, the contribution to COVAX of close to 18 million doses will help to meet international needs and end this pandemic,” Anand said in a statement.

The federal government also announced it was partnering with UNICEF in a matching fundraising campaign designed to encourage Canadians to donate a vaccine by contributing $10.

All donations by Canadians will be matched by the federal government up to a maximum of $10 million. The campaign runs until Sept. 6 and people can donate via UNICEF or by texting VACCINES to 45678.

According to Anand and Gould, if the match funding campaign is maxed out it would provide enough money to vaccinate four million people in countries where inoculation campaigns are struggling to meet demand.