Obtaining the Campaigns list from the server has failed!
Server response:
CM Ad cahger Server plugin is not active on https://legendarygroup.co/admanager/
You Are Here Home Health News Canada to donate millions of Johnson & Johnson vaccines 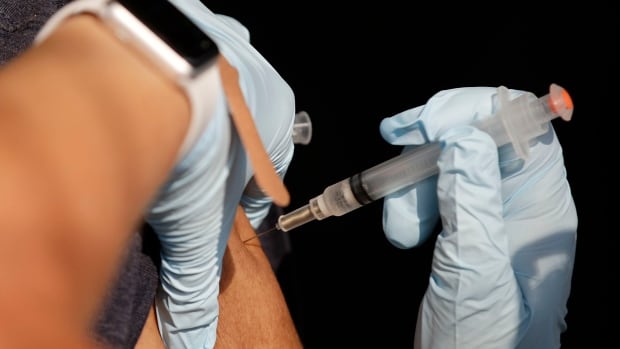 Canada is donating all 10 million doses of the single-dose vaccine that it purchased from Johnson & Johnson but won’t use to low and middle-income countries.

Procurement Minister Anita Anand announced the donation through the COVAX vaccine-sharing alliance on Thursday as many developing nations continue to struggle with a shortage of shots.

Health Canada authorized the J&J vaccine in early March but it has never been used in this country.

The only shipment for 330,000 doses delivered in late April was held in quarantine for months because of concerns of possible tainting at a production facility in Baltimore.

Health Canada ultimately determined the doses couldn’t be verified and returned them to the company.

Now, with a surplus of vaccines from other manufacturers, Anand says Canada will redirect its J&J shots to countries in need.

The federal government announced last month that it would donate nearly 18 million doses of the AstraZeneca-Oxford vaccine, which has also been phased out of Canada’s vaccination efforts, to poorer countries.