The latest cases from Saskatchewan lifted the national tally over the bleak milestone.

The development comes just over four months after Canada reached the 100,000-case threshold.

The bulk of the country’s caseload has been concentrated in Ontario and Quebec, though numbers have been surging in much of the country in recent weeks as Canada deals with a second wave of the COVID-19 pandemic.

The 200,000-case milestone isn’t all that significant in and of itself, but it does provide an opportunity to examine how the country is doing in grappling with the pandemic, said Barry Pakes, a public health and preventive medicine physician with the University of Toronto’s Dalla Lana School of Public Health.

Canada saw its first confirmed case of COVID-19 in late January and marked 100,000 cases in mid-June, about five months later.

It will have taken roughly four months to double the caseload to 200,000, which Pakes said suggests public health measures slowed the virus’s spread to some degree in that time.

“That’s not how infectious diseases work — they double, and they go straight up on an exponential line, and when we put in proper public health measures we’re able to dull that somewhat, so I think that’s a testament to what we’ve been doing so far,” he said.

At the same time, it’s crucial to remember that Canada is in the midst of a second wave of the pandemic, and milestones such as this one can sometimes serve as a reminder not to let our guard down, he said.

“The problem arises when we rest on our laurels, and I think we shouldn’t do that, but I think we can be sort of hopeful that we won’t see some of the numbers and some of the really big societal effects that have been seen in the U.S. or Europe,” he said.

“But it does remain to be seen.”

Blair took to Twitter to confirm the latest one-month extension of the policy that was first put in place in March to control the spread of COVID-19.

In an interview on AM 900 CHML Hamilton radio Monday, Prime Minister Justin Trudeau said the situation in the United States “continues to be of concern.”

“We’d love to have the border open … but we can’t do that unless we’re comfortable that Canadians are being kept safe,” he said.

The U.S. leads the world in confirmed coronavirus cases with more than 8.1 million, as well as more than 219,000 deaths.

As of 3:55 p.m. ET on Monday, Canada had 200,039 confirmed or presumptive coronavirus cases. Provinces and territories listed 168,713 of those as recovered or resolved. A CBC News tally of deaths based on provincial reports, regional health information and CBC’s reporting stood at 9,772.

In Alberta, a high school in northeast Calgary closed its doors Monday and moved to an online teaching model temporarily because of staffing challenges following the confirmation of a second case of COVID-19.

Meanwhile, at least 86 cases have been traced back to the Prince Albert gospel centre superspreader — including a newer “third generation” of cases that the province’s chief medical health officer says can be hard to pin down.

Manitoba announced two more deaths and 80 news cases on Monday. The deaths of a man in his 70s and a woman in her 80s are both connected to the Heritage Lodge personal care home in Winnipeg.

Meanwhile, new tougher rules are in effect starting Monday for Winnipeg and several surrounding municipalities, as the region struggles with the province’s worst COVID-19 surge since the start of the pandemic. The rules, which are in place for two weeks, limits gatherings to a maximum of five people, the lowest the province has gone.

Quebec reported 1,038 new cases of COVID-19 and two more deaths on Monday. There are now 532 people in hospital, an increase of five compared to the previous day, including 92 in intensive care, an increase of four.

The province registered more than 2,300 new cases of COVID-19 over the weekend, indicating the number of daily cases isn’t yet slowing down three weeks after Premier François Legault imposed widespread restrictions. Legault said the restrictions would be in place for 28 days, but he has since acknowledged some will remain beyond Oct. 28.

Meanwhile, York Region moved back into stage 2 of the province’s pandemic protocol amid a rise in cases. Toronto, Peel Region and Ottawa were placed under similar restrictions amid rising cases on Oct. 10. Ottawa is one of Ontario’s most troubling COVID-19 hotspots, with outbreaks in hospitals as well as long-term care facilities, while fecal testing in the sewers shows the virus is spreading rapidly. 2:00

Newfoundland and Labrador reported no new cases on Monday, the province’s third straight day without a new case.

Nova Scotia reported no new cases on Monday, following an uptick of infections over the weekend.

According to Johns Hopkins University in Baltimore, the global total of confirmed coronavirus cases stands at more than 40.2 million. More than 1.1 million people have died, while more than 27.5 million have recovered.

WATCH | Proper quarantine from case contacts may change the game, says WHO: 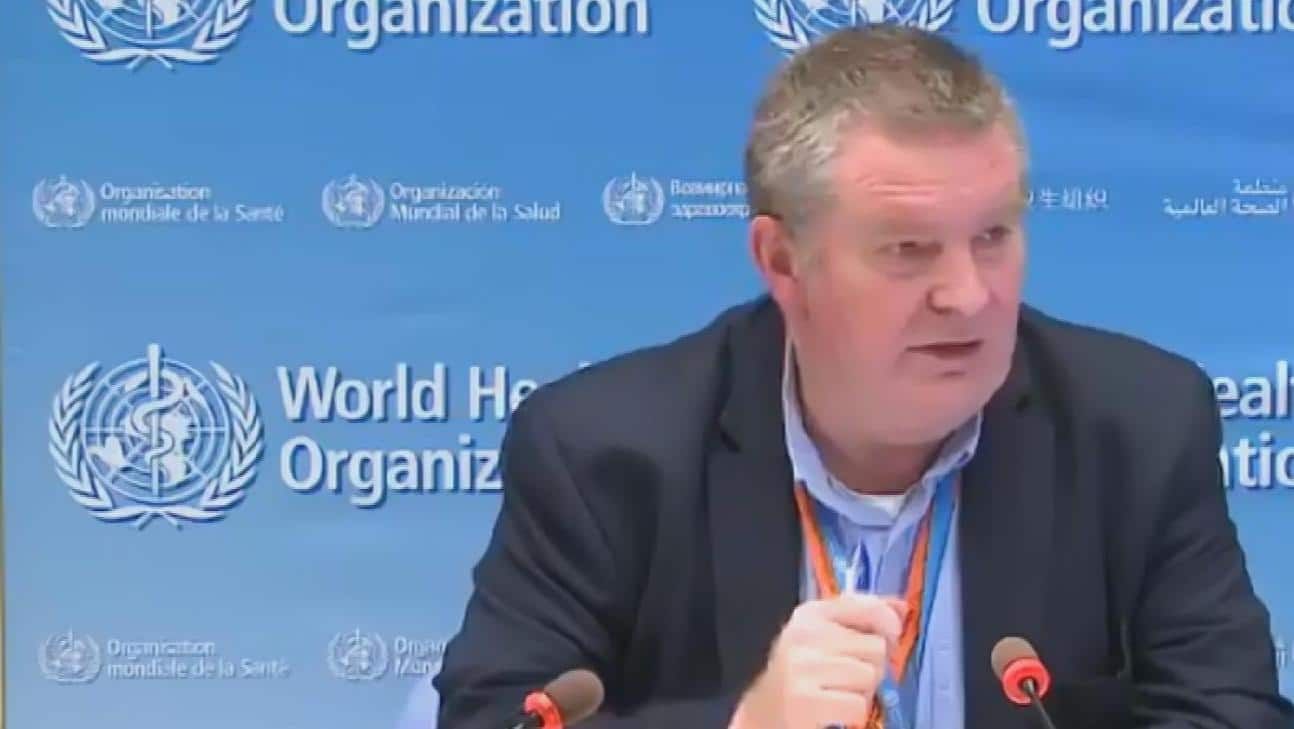 Ensuring that case contacts are quarantined for an appropriate time may help to break chains of transmission but can be hard to sustain with countries experiencing rising cases of COVID-19, says Dr. Michael Ryan of the World Health Organization’s health emergencies program. 0:51

In Europe, Wales became the second nation in the United Kingdom to lock down large swaths of the economy to combat a second wave of coronavirus infections as Prime Minister Boris Johnson resists calls to do the same throughout England.

Meanwhile, Russia hit a record daily high of 15,982 coronavirus infections on Monday as the authorities in the capital Moscow said they would not introduce stronger restrictions to contain the virus.

In Africa, the South African government said it has reduced the number of countries on its high-risk COVID-19 list by more than half to 22 from 60. The only people from high-risk countries allowed entry are business travellers, holders of critical skills visas, investors and people on international missions in sports, arts, culture and science, or people visiting for a minimum of three months.

South Africa accounts for nearly half of the continent’s infections, with more than 700,000 cases and 18,000 deaths.

In Asia, the president of the world’s largest Muslim-majority nation, Joko Widodo, called on Monday for Indonesia not to rush the rollout of vaccines, citing concerns over public awareness about whether they were halal or permissible under Islam.

In India, 579 fatalities from COVID-19 were reported in the past 24 hours, the lowest increase in three months, bringing its death toll to 114,610. The Health Ministry on Monday also reported 55,722 more people infected, raising India’s total to more than 7.5 million.

In the Americas, Panama will offer travellers a COVID-19 test when they arrive at its main airport, a little less than a week after resuming international flights.