Canada’s top science adviser says she is “surprised and preoccupied with stress” after CBC News revealed that millions of COVID-19 rapid tests delivered to the provinces are gathering dust.

Dr. Mona Nemer told Power & Politics host Vassy Kapelos that she doesn’t understand why the provinces haven’t been more active in distributing their share of the tests.

“We’re in a very difficult situation with the pandemic and I just don’t understand why you wouldn’t want to use all the tools in your toolbox,” she said.

CBC News Network’s Power & Politics reached out to every province asking for the number of tests it has received from the federal government and how many of those tests have been deployed to date.

The numbers vary from province to province. Prince Edward Island has deployed the largest percentage of tests it was sent by the federal government — 25 per cent of its 37,000 tests.

WATCH | ‘I just don’t understand why wouldn’t want to use all the tools in your toolbox,’ says Mona Nemer: 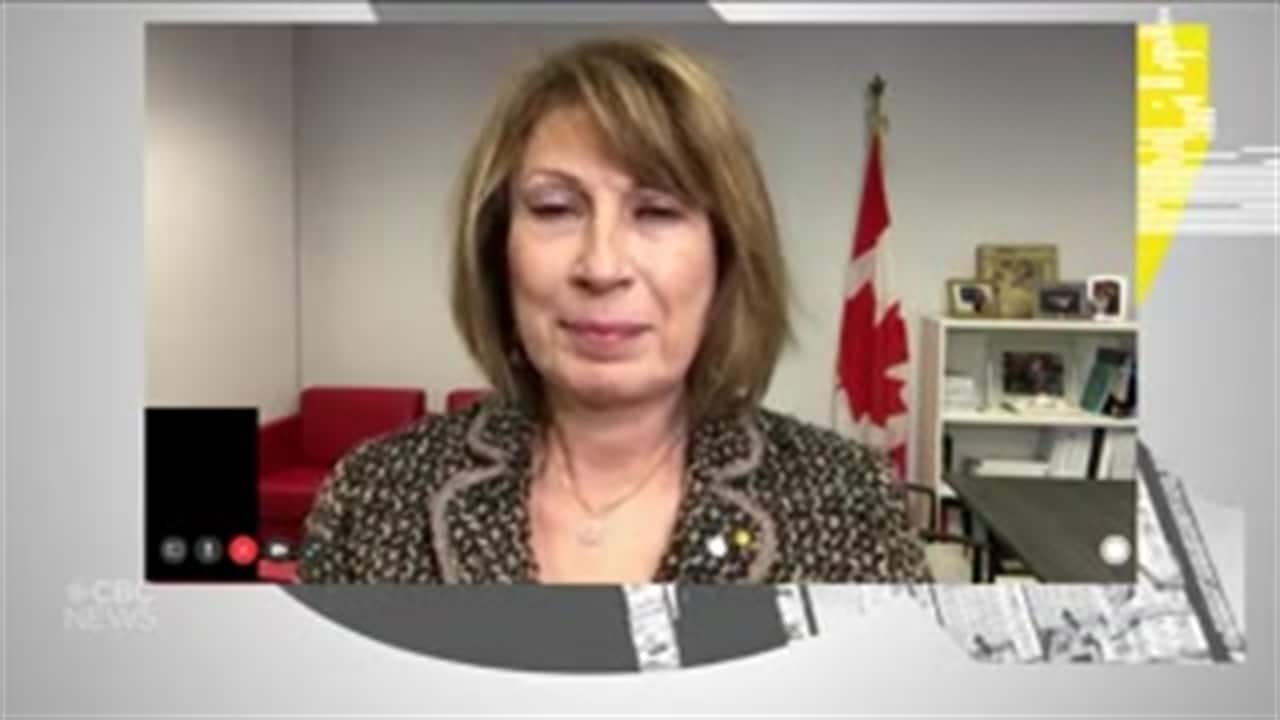 Chief Science Adviser of Canada Mona Nemer on why provinces should be using the rapid tests the federal government has sent them. 6:39

The number of deployed tests only account for what has been delivered to local health units — it doesn’t necessarily mean they’ve been used.

On Thursday, Prime Minister Justin Trudeau said after delivering over 19 million rapid tests to the provinces his government is looking at sending them instead directly to places like pharmacies.

“Will that cause provinces to get upset or will it spark people actually using these things?” he said.

If there were concerns with the logistics of the tests then the federal government could work with the provinces to sort those out, Nemer said. She also insisted that the tests are reliable.

Manitoba is one slowest provinces in rolling out the rapid tests provided by the federal government, with just below 1.5 per cent sent out. 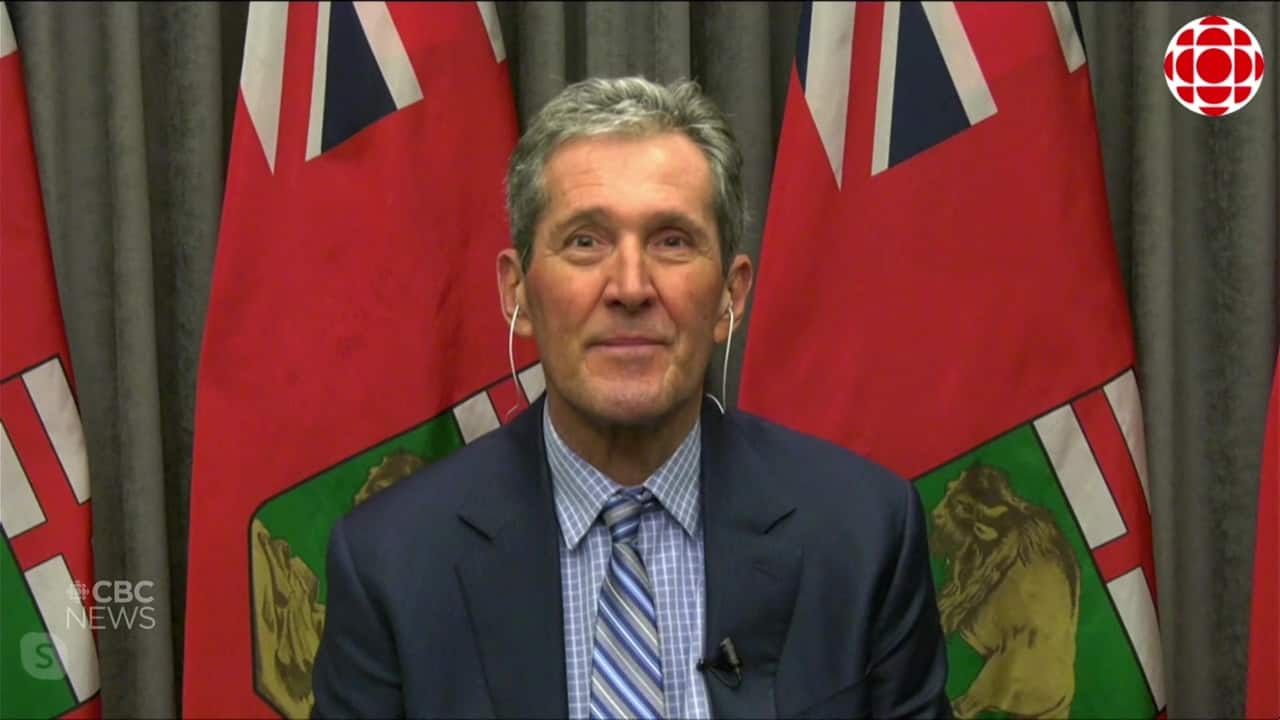 Premier Brian Pallister says his government has signed a deal with a Calgary based vaccine manufacturer. He also defended Manitoba’s lack of rapid testing use after Power & Politics discovered only a fraction of rapid tests delivered to provinces across the country are being used. 2:11

“They’ve got some value. So did the Ford Pinto, but it didn’t mean everybody bought it,” he said.

Pallister went on to say that his government has purchased better rapid tests than what was provided by the federal government.

Some provinces committed to ramp up

Meanwhile, other provinces say they plan to increase their use of rapid tests.

Saskatchewan Premier Scott Moe said he has asked the provincial health authority to deploy the rapid tests to a number of priority areas including long-term care homes, corrections facilities and schools.

“It should have been dispersed sooner, and we do need to do better,” Moe said.

Saskatchewan has yet to provide the number of tests they have received and deployed to CBC News. Saskatchewan NDP Leader Ryan Meili said the province has received 400,000 tests and has used roughly 10,000.

WATCH | Dr. David Naylor and Dr. Irfan Dhalla on how little rapid testing is being done by the provinces: 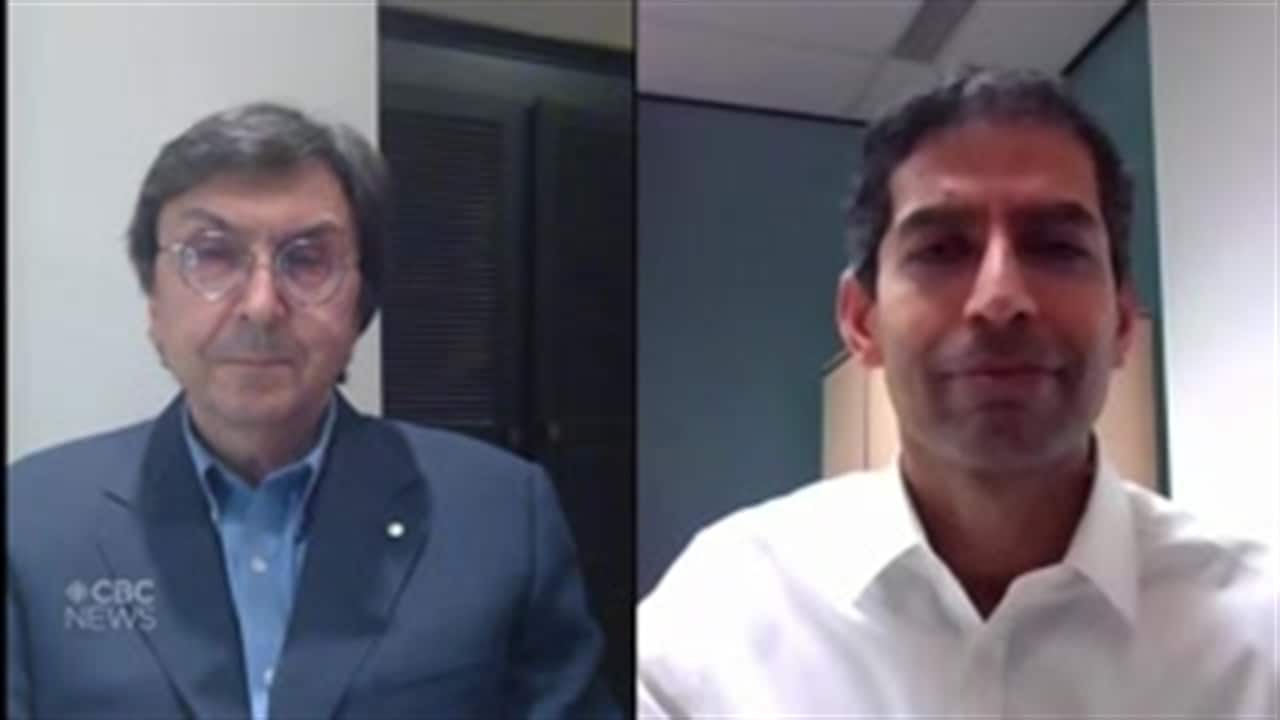 In Ontario, Education Minister Stephen Lecce said his government plans to make use of the rapid tests now that schools have begun to reopen.

“We are using all capacity available to us to make sure kids are safe,” he said.

In Alberta, only 0.89 per cent of rapid tests have been deployed. Chief Medical Officer of Health Dr. Deena Hinshaw said the province has been moving quickly to deploy more rapid tests since the COVID-19 Testing and Screening Expert Advisory Panel released a report last month.

“I anticipate that the proportion we will be using will be increasing in the weeks ahead,” Hinshaw said.