Obtaining the Campaigns list from the server has failed!
Server response:
CM Ad cahger Server plugin is not active on https://legendarygroup.co/admanager/
You Are Here Home Health News Congo’s Ebola outbreak remains a global emergency, WHO says 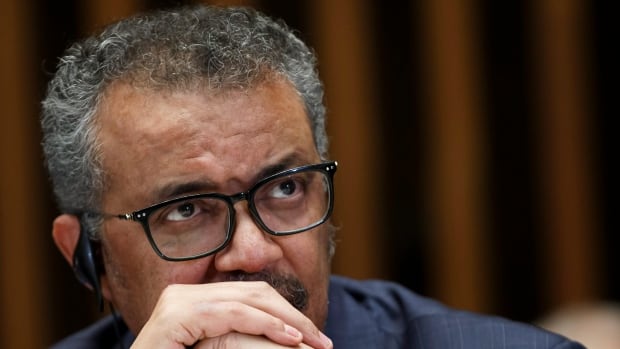 The World Health Organization warned against taking “our foot off the accelerator” in responding to the Ebola outbreak in Congo while people focus on another outbreak, coronavirus.

WHO Director General Tedros Adhanom Ghebreyesus said he accepted the unanimous advice of the emergency committee that Congo’s Ebola epidemic still constitutes a public health emergency of international concern. It has killed more than 2,200 people

“The world needs to continue to fund the Ebola response,” he said at a media briefing in Geneva. “Taking our foot off the accelerator now could be a fatal mistake.”

Any case could reiginite the epidemic, he said, calling the security situation in Eastern Congo extremely fragile.

Tedros said he hoped that by the time the Ebola expert group meets again — likely within three months — that they will be able to declare an end to the Ebola epidemic. He said he would be travelling to Congo later this week to meet with the country’s president and senior government officials to discuss ways to strengthen the country’s health-care system.

“We take the progress on Ebola with caution, although it’s a big success.”

The outbreak was declared in August 2018.

Before the outbreak could be declared over, Congo must be free of any new cases for 42 days.