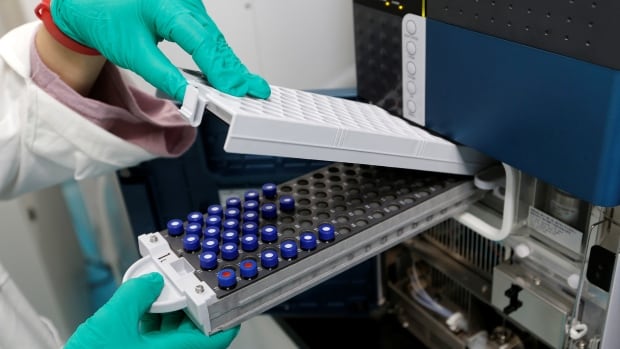 The federal Conservatives are calling for a parliamentary committee probe of the Liberal government’s plan to refit a National Research Council facility in Montreal to start producing a COVID-19 vaccine.

The government announced the $44 million project in May as part of a partnership between the NRC and a Chinese company to develop a made-in-Canada vaccine.

By August, the Liberals had confirmed the partnership with CanSino Biologics had fallen apart after the Chinese government blocked shipments of vaccine samples meant to be used in clinical trials in Canada.

Conservative Leader Erin O’Toole has criticized the Liberals for putting too much faith in Beijing, and blamed the failed deal for Canada being late to order vaccines from other foreign companies.

The proposed committee probe would look at the investment intended to upgrade the NRC facility and how the deal affected Canada’s efforts to ensure the country has timely access to vaccines.

Prime Minister Justin Trudeau admitted last week that Canada might have to wait for other countries to get access to vaccines, though the government and vaccine-makers have since downplayed any delay.