Quebec’s decision to loosen COVID-19 restrictions is being greeted with trepidation by public health experts who worry that the threat of more transmissible variants of the coronavirus could once again put hospitals at risk of being overwhelmed.

Under the changes, non-essential businesses, museums and hairdressers across the province will be allowed to open on Feb. 8.

In six regions where there are fewer cases — the Gaspé and the Magdalen Islands, the Lower Saint Lawrence, Saguenay—Lac-Saint-Jean, Abitibi, the North Shore, and Northern Quebec — restaurants, gyms and indoor sports will also be allowed to reopen. The province remains under curfew.

So far, Quebec has confirmed only eight cases of the variant first discovered in the United Kingdom, which is believed to be roughly 50 per cent more transmissible from person to person than the dominant strains of coronavirus.

But many epidemiologists are concerned the spread of variants could be made worse by the delays in the vaccination campaign caused by ongoing disruptions to supply.

“This is a delicate time, to put it mildly,” said Dr. Matthew Oughton, an infectious diseases specialist at Montreal’s Jewish General Hospital and an assistant professor at McGill University.

Studies suggest the current mRNA vaccines are somewhat less effective against some of the new variants. But if large numbers of people are vaccinated at once, even partial protection could slow the variants’ spread.

Recent projections in Ontario, where there have been outbreaks of the variant found in the U.K., suggest it could be the dominant strain there by March.

Quebec set aside more money and resources last week to track any potential variants, though government experts said there was no indication such strains were widespread.

Prativa Baral, an epidemiologist and doctoral candidate at Johns Hopkins University’s Bloomberg School of Public Health, described the recent decline in cases and hospitalizations in Quebec as a “fragile progress.”

“We’ve seen a couple of cases of this variant in Quebec already and that’s concerning because this variant is more transmissible,” she said. “So, reopening right now is premature and unfortunately shortsighted.”

In announcing the changes, Dr. Horacio Arruda, the province’s public health director, said the measures hinge on the spread of variants and a surge in cases could lead to tightening restrictions once again.

“That could change the game,” Arruda said.

How long will the curfew stay in place?

Premier Francois Legault opted to maintain the 8 p.m. curfew imposed last month on most of the province. In the six less-affected regions, it was pushed back to 9:30 p.m.

A recent study by Quebec’s public health institute, the INSPQ, found the curfew had succeeded in reducing the number of home visits by half, though experts say there are other factors at play.

The research institute also tracks workplace outbreaks and its most recent statistics indicate the main problem area remains manufacturing, particularly food processing. It also noted a high number of ongoing cases in the retail businesses that have remained open under the province’s restrictions, although the number of outbreaks has receded.

Benoît Mâsse, a professor at the School of Public Health at the University of Montreal, said the risk of more transmissible variants adds a level of uncertainty to the latest round of measures announced by the government.

Mâsse said hospitals in the Montreal area will remain under the highest alert of red for the foreseeable future, because they still appear too stretched.

“That is the indicator, at least for the greater Montreal region, that will allow it to pass from red to orange,” he said.

He warned, as well, that the six regions that were moved to orange could soon have more cases, as well, if people visit from elsewhere.

Despite multiple requests from municipal and provincial politicians in eastern Quebec to set up highway checkpoints, Public Security Minister Geneviève Guilbault said there are no plans to set up road blocks given police are already keeping tabs on returning travellers in quarantine and enforcing the curfew.

Baral said she believes the curfew should last until warmer weather, when people can safely gather outdoors.

She said the extra time would allow cases to decrease further and for more of a reprieve on the health-care network.

Oughton, the infectious diseases specialist, is among those who argue it’s not time to loosen restrictions.

He is in favour of stronger measures over a shorter period of time that would “rip the bandage off.”

He pointed to the “Atlantic bubble” in the Maritimes, as well as Australia and New Zealand, as models for success. In those cases, a round of closures and restrictions drastically reduced the number of infections.

“We’re better served by having a limited period of very full lockdown, really get the numbers down, rather than a prolonged period of these partial measures,” Oughton said.

‘If we do badly, we’ll go back to confinement very quickly. It’s not a one-way direction. Everything is reversible here.’​​​​– Dr. Karl Weiss, Jewish General Hospital

The seven-day average in the province has been hovering around 1,000 new infections per day, down from nearly 3,000 in early January.

But 1,000 is also the daily average that prompted increased restrictions over the holidays.

“A thousand per day is better than it was, but it’s still not great. And it still suggests that we’re probably having enough cases circulating in the community,” Oughton said.

WATCH | Canada looks to start producing its own vaccine: 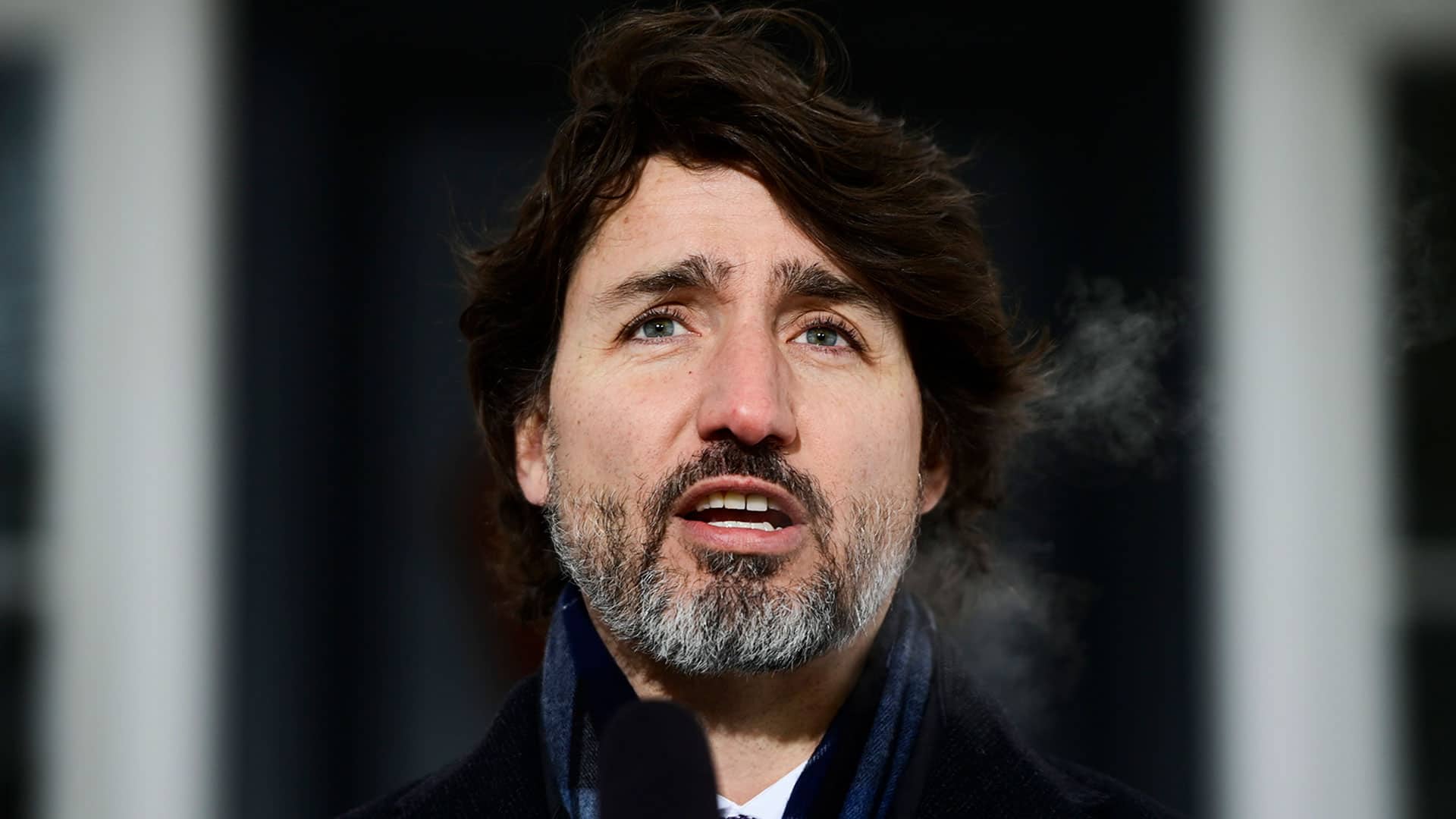 Prime Minister Justin Trudeau has announced a plan to produce COVID-19 vaccines in Canada, but the first vials of a yet-to-be approved vaccine wouldn’t be finished until late this year, by which time the federal government wants to have the country vaccinated. 1:58

Conversely, Karl Weiss, chief of the Jewish General Hospital’s infectious diseases division, said the government’s decision to lift some measures is appropriate because of the drastic drop in case numbers, as well as the reduction in hospitalizations and intensive care unit admissions.

“Everything we do is because the government is very scared of having an overload of patients coming to the ICU or that the hospital system will crumble.”

Now that there is room to breathe, Weiss said, the government sees the benefit in giving the population its own reprieve.

“I think overall it’s a good thing,” Weiss said. “If we do badly, we’ll go back to confinement very quickly. It’s not a one-way direction. Everything is reversible here.”