You Are Here Home Health News Deaf blind woman’s rights breached by how her student loan was administered: court 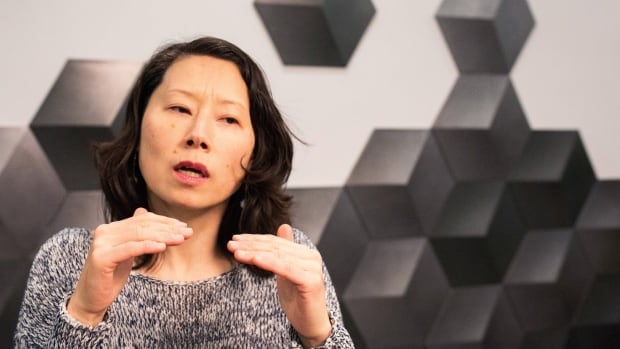 An Ontario court has ruled that the provincial and federal governments must operate their student loan program in a way that ensures those with disabilities who take longer to complete their studies are not saddled with more debt than their able-bodied peers.

But Superior Court Justice Lorne Sossin says the Canada Student Loan Program is not itself discriminatory because it already includes mechanisms and discretionary powers to remedy the additional debt some students with disabilities may accrue.

The judge delivered his ruling this week in a lawsuit filed by Jasmin Simpson, who is deaf and legally blind, against the Ontario and federal governments.

Simpson alleged the program’s current rules, which grant loans for every year a student is enrolled in an academic program, cause students who take longer to complete their studies because of their disabilities to graduate with significantly more debt than non-disabled students.

She sought to have the current system struck down and replaced with one that provides financial assistance tied to the degree program, not the number of years a student might take to complete that program.

In his ruling, Sossin found that Simpson’s equality rights under the charter had been breached by decisions made under the loan program, but declined to scrap the system, saying its structure is not inherently discriminatory.

Ontarians should only celebrate holidays with people in their own home, province announces

Basketball on the brain: Neuroscientists use sports to study surprise