You Are Here Home Health News Dozens of unvaccinated COVID-19 patients transferred out of Northern B.C. for care: health minister 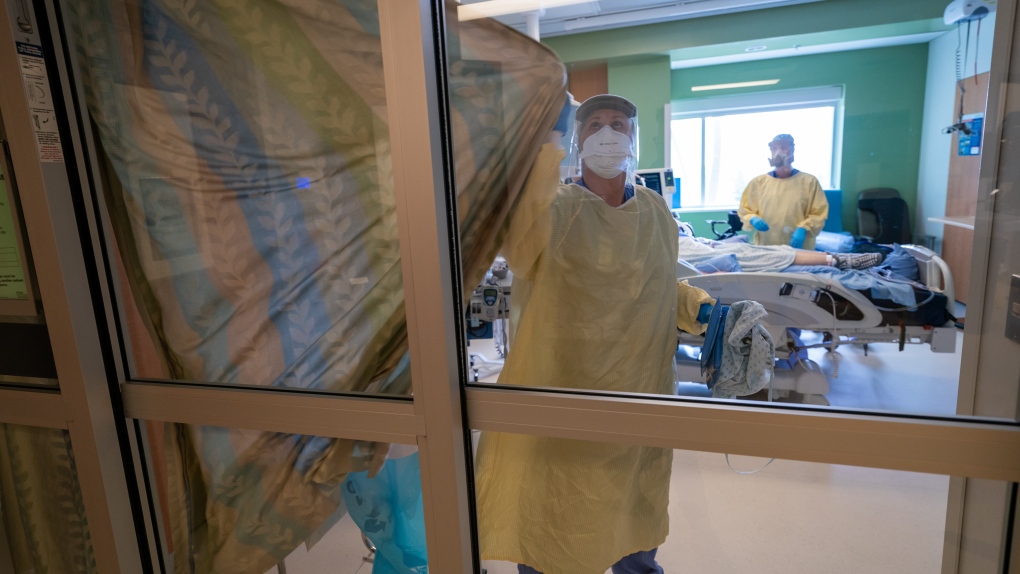 A growing number of COVID-19 patients from Northern B.C. are being flown south for care, the province’s health minister says.

Adrian Dix said Wednesday 35 people have been transferred from the Northern Health Authority’s region to hospitals in the Lower Mainland and on Vancouver Island. Of those, 15 are from the Peace River local health area, which is just east of Prince George.

Dix said none of the people being transferred are fully vaccinated.

“It’s a terrible place to be,” he said. “I don’t wish it on anyone, but we have to provide them the best care in the world … and we have to get everyone else vaccinated so others aren’t going to go through the same thing.”

Between Sept. 21 and Oct. 4, just over 69 per cent of hospitalized COVID-19 patients were not vaccinated at all. About eight per cent had received one shot, while 22 per cent were fully vaccinated.

In recent weeks, however, Northern Health has been hit particularly hard by COVID-19 infections. On Wednesday, the region recorded about 17 per cent of the latest positive tests. While that’s lower than other parts of the province, Northern Health continues to have the highest rate of infection on a per-capita basis.