You Are Here Home Health News Exposure to any light during sleep linked to obesity, serious health issues, study finds 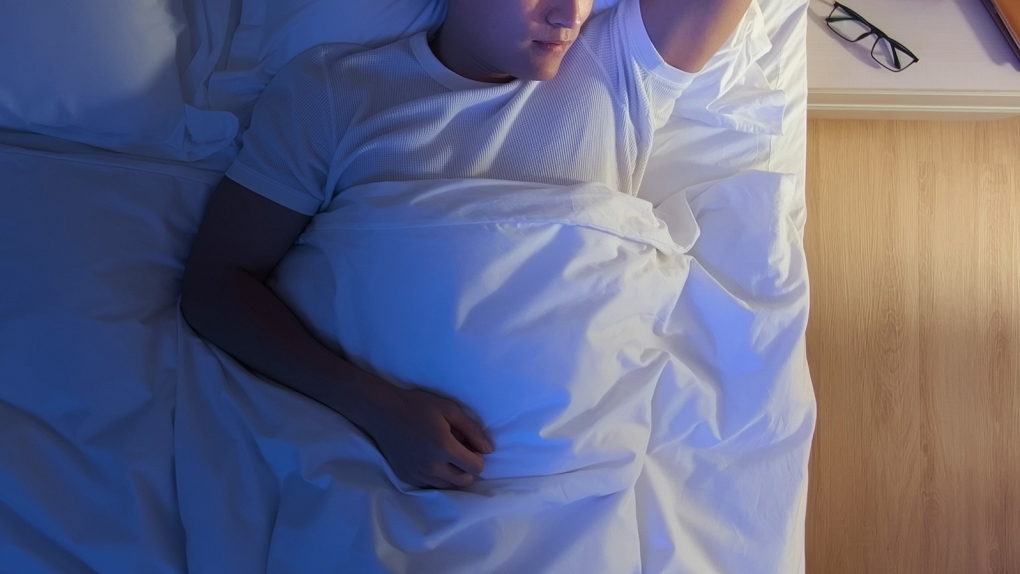 Even dim light can disrupt sleep, raising the risk of serious health issues in older adults, a new study found.

“Exposure to any amount of light during the sleep period was correlated with the higher prevalence of diabetes, obesity and hypertension in both older men and women,” senior author Phyllis Zee, chief of sleep medicine at Northwestern University Feinberg School of Medicine in Chicago, told CNN.

“People should do their best to avoid or minimize the amount of light they are exposed to during sleep,” she added.

A study published earlier this year by Zee and her team examined the role of light in sleep for healthy adults in their 20s. Sleeping for only one night with a dim light, such as a TV set with the sound off, raised the blood sugar and heart rate of the young people during the sleep lab experiment.

An elevated heart rate at night has been shown in prior studies to be a risk factor for future heart disease and early death, while higher blood sugar levels are a sign of insulin resistance, which can ultimately lead to type 2 diabetes.

The dim light entered the eyelids and disrupted sleep in the young adults despite the fact that participants slept with their eyes closed, Zee said. Yet even that tiny amount of light created a deficit of slow wave and rapid eye movement sleep, the stages of slumber in which most cellular renewal occurs, she said.

The new study, published Wednesday in the journal Sleep, focused on seniors who “already are at higher risk for diabetes and cardiovascular disease,” said coauthor Dr. Minjee Kim, an assistant professor of neurology at Northwestern University Feinberg School of Medicine, in a statement.

“We wanted to see if there was a difference in frequencies of these diseases related to light exposure at night,” Kim said.

Instead of pulling people into a sleep lab, the new study used a real-world setting. Researchers gave 552 men and women between the ages of 63 and 84 an actigraph, a small device worn like a wristwatch that measures sleep cycles, average movement and light exposure.

“We’re actually measuring the amount of light the person is exposed to with a sensor on their body and comparing that to their sleep and wake activity over a 24-hour period,” Zee said. “What I think is different and notable in our study is that we have really objective data with this method.”

Zee and her team said they were surprised to find that fewer than half of the men and women in the study consistently slept in darkness for at least five hours each day.

“More than 53 per cent or so had some light during the night in the room,” she said. “In a secondary analysis, we found those who had higher amounts of light at night were also the most likely to have diabetes, obesity or hypertension.”

In addition, Zee said, people who slept with higher levels of light were more likely to go to bed later and get up later, and “we know late sleepers tend to also have a higher risk for cardiovascular and metabolic disorders.”

Strategies for reducing light levels at night include positioning your bed away from windows or using light-blocking window shades. Don’t charge laptops and cellphones in your bedroom where melatonin-altering blue light can disrupt your sleep. If low levels of light persist, try a sleep mask to shelter your eyes.

If you have to get up, don’t turn on lights if you don’t have to, Zee advised. If you do, keep them as dim as possible and illuminated only for brief periods of time.

Older adults often have to get up at night to visit the bathroom, due to health issues or side effects from medications, Zee said, so advising that age group to turn out all lights might put them at risk of falling.

In that case, consider using nightlights positioned very low to the ground, and choose lights with an amber or red color. That spectrum of light has a longer wavelength, and is less intrusive and disruptive to our circadian rhythm, or body clock, than shorter wavelengths such as blue light.