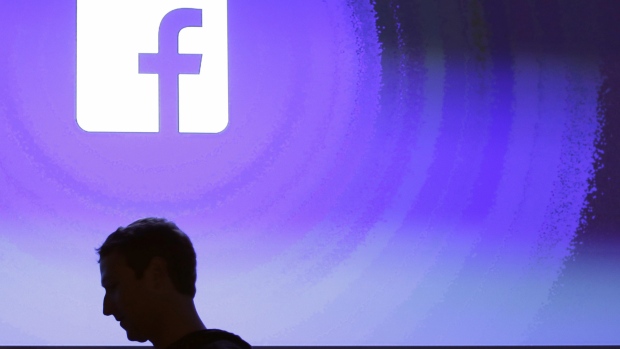 Facebook said on Tuesday it had removed a network of accounts from Russia that it linked to a marketing firm which aimed to enlist influencers to push anti-vaccine content about the COVID-19 jabs.

The social media company said it had banned accounts connected to Fazze, a subsidiary of U.K.-registered marketing firm AdNow, which primarily conducted its operations from Russia, for violating its policy against foreign interference. Facebook said the campaign used its platforms primarily to target audiences in India, Latin America and, to a smaller extent, the United States.

The company’s investigators called the campaign a “disinformation laundromat,” creating misleading articles and petitions on forums like Reddit, Medium and Change.org, and using fake accounts on platforms like Facebook and Instagram to amplify the content. Facebook said while the majority of the campaign fell flat, the crux of it appeared to be engaging with paid influencers and these posts attracted “some limited attention.”

False claims and conspiracy theories about COVID-19 and its vaccines have proliferated on social media sites in recent months. Major tech firms like Facebook have been criticized by U.S. lawmakers and President Joe Biden’s administration, who say the spread of online lies about vaccines is making it harder to fight the pandemic.

Facebook said the Russia-linked operation started with the creation of batches of fake accounts in 2020, likely originating from account farms in Bangladesh and Pakistan, which posed as being based in India. It said the network posted memes and comments on its platforms in November and December 2020 claiming the AstraZeneca COVID-19 vaccine would turn people into chimpanzees, often using scenes from the 1968 “Planet of the Apes” movie.

Alongside this “spammy” campaign, Facebook said a number of health and wellbeing influencers on Instagram also shared hashtags and petitions used by the campaign. It said this was likely part of the operation’s known tactics of working with influencers.

Facebook said that in May 2021, after five months of inactivity, the operation then started questioning the safety of the Pfizer vaccine by pushing an allegedly “hacked and leaked” AstraZeneca document. Facebook investigators said the two phases of activity coincided with periods when several governments were reportedly discussing emergency authorizations for the vaccines.

According to media reports, Fazze contacted influencers on YouTube, Instagram and TikTok in several countries to ask them to push anti-vaccine content for payment, but two French and German influencers exposed the campaign earlier this year, spurring research into the firm.

Researchers have noted an increase both in “for-hire” influence campaigns and also in deceptive operations targeting real online personalities to deliver messages to these influencers’ own ready-made audiences.

Facebook said it took down 65 Facebook accounts and 243 Instagram accounts as part of the Fazze-linked operation. It said 24,000 accounts followed one or more of the Instagram accounts. The company said questions about the campaign remained, such as who commissioned Fazze to run it.

Facebook also said in its Tuesday report it had in July removed a separate network in Myanmar, linked to individuals associated with the Myanmar military and targeting audiences in the country. It said the operation used duplicate and fake accounts, some posing as protesters and members of the opposition while others ran pro-military Facebook Pages.

The social network banned the Myanmar military from Facebook and Instagram in February, after the army seized power in a coup.