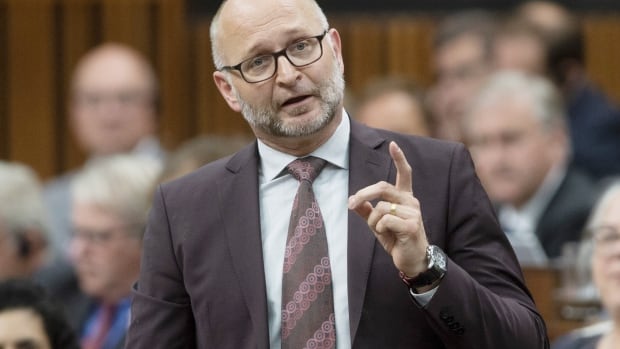 The federal government is asking for an extension on a looming court deadline requiring it to update the country’s medical assistance in dying law.

Attorney General David Lametti filed a motion asking for a four-month extension of the Superior Court of Quebec’s September 2019 Truchon ruling, which said the current law is too restrictive.

Lametti said the government intends to introduce new legislation, but that the additional time would allow parliamentarians to review and amend proposed changes.

“We recognize that medical assistance in dying is a complex and deeply personal issue,” said Lametti in a joint statement with Health Minister Patty Hajdu. “We remain committed to responding to the Court’s ruling as quickly as possible.”

The law passed by the Liberal government in 2016 required that a person’s death must be “reasonably foreseeable” in order for them to be eligible for a medically assisted death.

In the Truchon case, Justice Christine Baudouin ruled it was unconstitutional to restrict assisted death to those nearing the end of their life.

The ruling, which only applied in Quebec, meant the “reasonably foreseeable” provision in the law would be suspended in the province if no new legislation is passed by March 11.

Lametti said previously that the government is using the opportunity to update the legislation across the country.

It launched a two-week consultation period last month that saw over 300,000 submissions.

Canadians were asked for their input on questions such as whether to change the standard 10-day “reflection period” patients are supposed to wait, whether to make psychiatric evaluations mandatory for all patients and whether the doctor or nurse practitioner should be obligated to consult the patient’s family or loved ones.

Dr. Bonnie Henry tells British Columbians to ‘do more.’ But many wonder, what more can they do?