Several Western governments rushed to offer support for the Oxford-AstraZeneca COVID-19 vaccination after South Africa halted its rollout when research showed it offered minimal protection against mild infection from a variant spreading there.

The arrival of vaccines has given hope that scientists can tame a pandemic that has killed more than 2.3 million people worldwide. But if vaccines are less effective against new variants, they may need to be tweaked and people may need booster shots.

South Africa announced its pause after researchers from the University of Witwatersrand and the University of Oxford said Sunday that the AstraZeneca vaccine provided only minimal protection against mild or moderate infection from the B1351 variant, now the dominant form of the virus in that country.

The research, which is not yet peer reviewed, included about 2,000 volunteers with a median age of 31. The researchers defined mild disease as at least one symptom of COVID-19. There was no data on whether the vaccine would prevent severe illness, and researchers said that was still possible.

“This study confirms that the pandemic coronavirus will find ways to continue to spread in vaccinated populations, as expected,” said Andrew Pollard, chief investigator on the Oxford vaccine trial. “But, taken with the promising results from other studies in South Africa using a similar viral vector, vaccines may continue to ease the toll on health-care systems by preventing severe disease.”

French Health Minister Olivier Veran voiced support for the AstraZeneca vaccine, arguing it provided sufficient protection against “nearly all the variants” of the virus.

Britain and Australia urged calm, citing evidence that the vaccines prevented grave illness and death, while AstraZeneca said it believed its vaccine could protect against severe disease.

“We think that both the vaccines that we’re currently using are effective in, as I say, in stopping serious disease and death,” British Prime Minister Boris Johnson told reporters. Britain also uses the Pfizer shot. 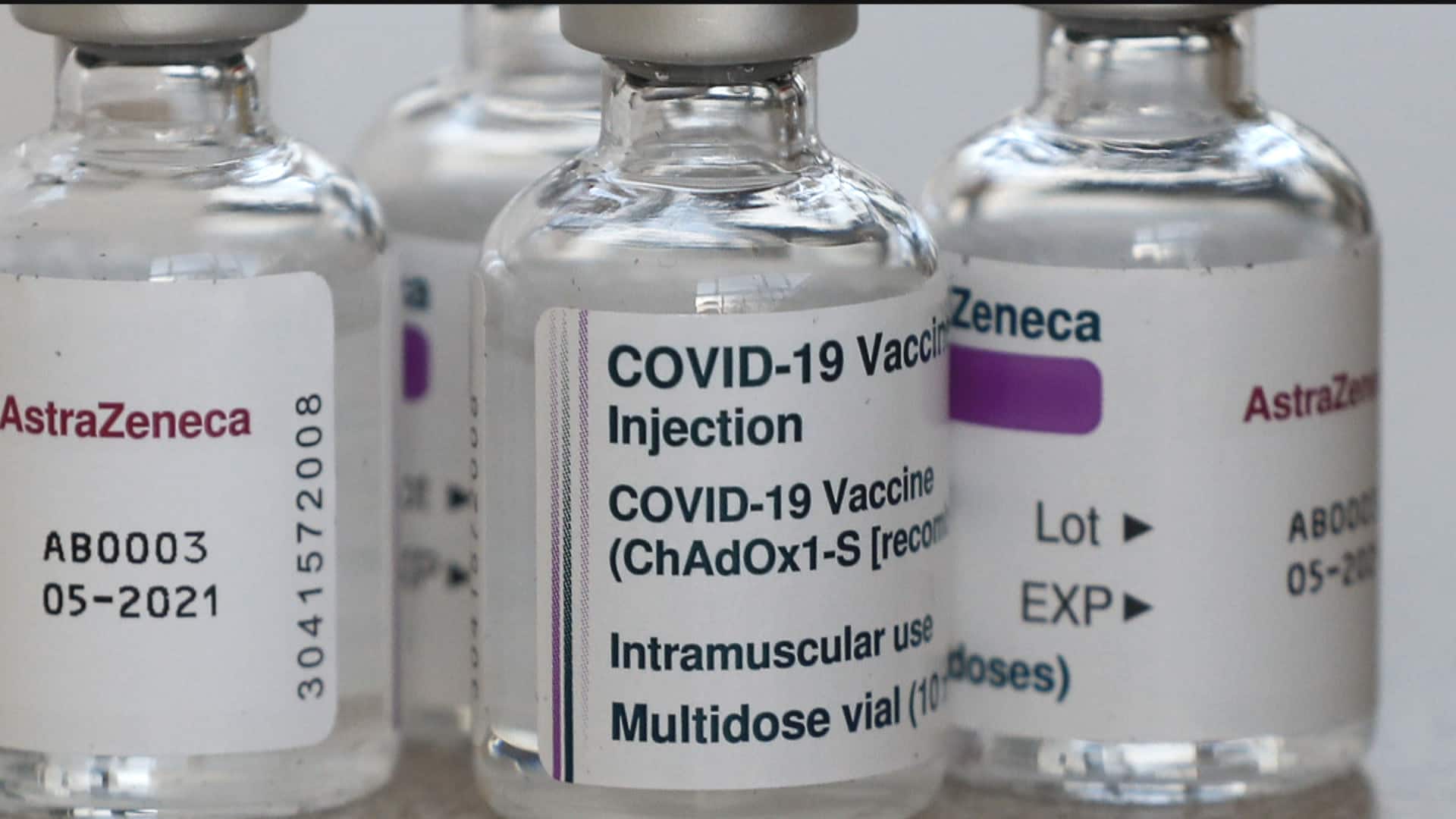 Health Canada is expected to approve the Oxford-AstraZeneca vaccine this week, which would make it the third COVID-19 vaccine approved in Canada. In South Africa, authorities have paused rollout of this vaccine after a study found it offers only limited protection against the coronavirus variant first identified there. 3:42

Australia is expected to approve the use of the AstraZeneca vaccine within days and expressed confidence in it.

“There is currently no evidence to indicate a reduction in the effectiveness of either the AstraZeneca or Pfizer vaccines in preventing severe disease and death. That is the fundamental task: to protect the health,” Health Minister Greg Hunt said.

Health Canada is also reviewing data submitted by AstraZeneca to decide on its approval.

But if vaccines do not work as effectively as hoped against new and emerging variants, then the world could be facing a much longer — and more expensive — battle against the virus than previously thought.

The AstraZeneca vaccine was the big hope for Africa as it is cheap and easy to store and transport. South Africa, which had hoped to roll out the AstraZeneca shot this month, is storing around one million doses it has received from the Serum Institute of India.

An analysis of infections by the South African variant showed there was only a 22 per cent lower risk of developing mild-to-moderate COVID-19, more than 14 days after being vaccinated with the AstraZeneca shot, versus those given a placebo.

Protection against moderate-severe disease, hospitalization or death could not be assessed in the study of around 2,000 volunteers who had a median age of 31, as the target population were at such low risk.

Prof. Shabir Madhi, lead investigator on the AstraZeneca trial in South Africa, said the vaccine’s similarity to another produced by Johnson & Johnson, which reduced severe disease by 85 per cent, suggested it would still prevent serious illness or death.

Sarah Gilbert, professor of vaccinology at the University of Oxford, said efforts were underway to develop a new generation of booster shot vaccines that will allow protection against emerging variants.

“This is the same issue that is faced by all of the vaccine developers, and we will continue to monitor the emergence of new variants that arise in readiness for a future strain change.”