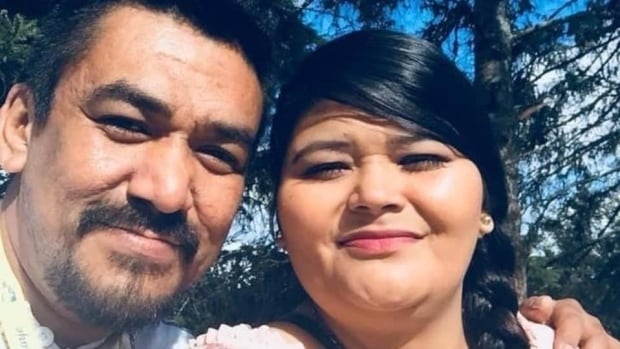 The head of the local health board in Lanaudière, which oversaw the Joliette hospital Joyce Echaquan died in as she videotaped the racist insults nurses were hurling at her, has been removed from his post.

Daniel Castonguay, the CEO of the CISSS Lanaudière, will instead work for a COVID-19 vaccination taskforce, sources confirmed to Radio-Canada, saying he “no longer has his place” on the board.

In response to widespread criticism of the hospital’s treatment of Indigenous patients, Castonguay told La Presse in an interview last month he was “shocked” to learn of such racist remarks among his staff, despite reports there had been many complaints of racism at the hospital in the past.

Mistrust in the health services provided at the Joliette hospital, the Centre hospitalier de Lanaudière, is widespread in Echaquan’s Atikamekw community of Manawan, 180 kilometres further north.

Constant Awashish, Grand Chief of the Atikamekw Nation, pointed out that problems at the Joliette hospital were mentioned during in the Viens commission, a provincial inquiry into the discrimination faced by Indigenous people.

“I don’t think it is possible that [Castonguay] was unaware,” he said in an interview on Radio-Canada’s Tout un matin.

Awashish said in order to re-establish trust between the people of Manawan and the hospital, changing the CEO was the first thing that needed to happen.

Caroline Barbir, the CEO at Sainte-Justine Hospital in Montreal, will serve as the interim CEO of the Lanaudière health board. Her first day is Thursday.

Awashish said in order to start rebuilding that relationship, she will have to create an action plan with concrete steps, which should include reaching out to the Manawan chief.

In early October, the Quebec government asked the chief coroner to hold a public inquiry into the circumstances surrounding Echaquan’s death.

The goal of an inquest is to uncover the probable causes and circumstances of a death and recommend changes that could be made to prevent similar deaths.

The announcement came after protests were held in Montreal and Quebec City demanding “Justice for Joyce.”

In a video broadcast live on Facebook in September, Echaquan can be heard pleading for her husband to take her home as hospital staff are heard using racist and degrading language about Echaquan, who was an Atikamekw from Manawan, about 180 km north of Joliette.

Echaquan’s family told CBC News that she recorded several videos during her hospital stay because she did not trust she would get the care that she needed.