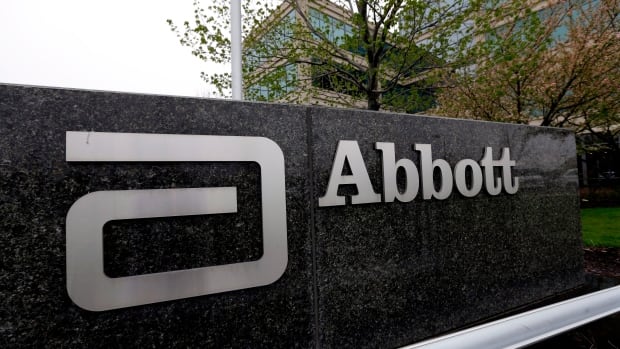 Health Canada regulators today approved another rapid COVID-19 test — the first antigen device to receive the necessary approvals for use in this country.

U.S.-based Abbott Laboratories can now sell and distribute the Panbio COVID-19 Ag Rapid Test Device, which can produce results in less than 20 minutes.

The test is advertised as a solution for mass testing in “decentralized settings.” Health Canada has authorized it as a point of care test, meaning it can be used by trained professionals in pharmacies, walk-in clinics or doctors’ offices.

While the U.S. Food and Drug Administration authorized two antigen testing devices months ago, Health Canada has been reluctant to put its stamp of approval on such tests.

Public health experts and Ontario Premier Doug Ford have been urging the regulators to make more testing options available as the province grapples with hours-long lines at hospital-run testing centres and a backlog of tens of thousands of samples to be tested.

Health Canada approved another Abbott rapid test last week, the ID NOW, which is the molecular test that has been used at U.S. President Donald Trump’s White House to screen staff since April.

The Panbio is designed to give “preliminary test results,” and, according to Abbott, a negative result “doesn’t preclude SARS-CoV-2 infection.”

The company warns that such a test “cannot be used as the sole basis for treatment or other management decisions.”

The test is already in use in major Western countries, like France, where it is used to quickly identify those who have been infected in airports or hospital reception areas.

The antigen rapid tests — which, depending on the device, use matter collected from a nasal or throat swab — don’t require the use of a lab to generate results.

While much faster, these tests are considered to be less accurate than the “gold standard” — the polymerase chain reaction (PCR) testing process currently in use across Canada.

Antigen tests, which detect the presence of viral proteins in a biological sample, are also considered highly accurate but they are not as sensitive as molecular PCR tests run through a lab.

Preliminary results from a clinical study conducted by Abbott on 241 samples found that the Panbio COVID-19 Ag test has a sensitivity rate of 93.3 per cent in people suspected of having been exposed to COVID-19 or showing symptoms in the past seven days.