Obtaining the Campaigns list from the server has failed!
Server response:
CM Ad cahger Server plugin is not active on https://legendarygroup.co/admanager/
You Are Here Home Health News How ‘managed alcohol programs’ are helping treat alcoholism with moderation 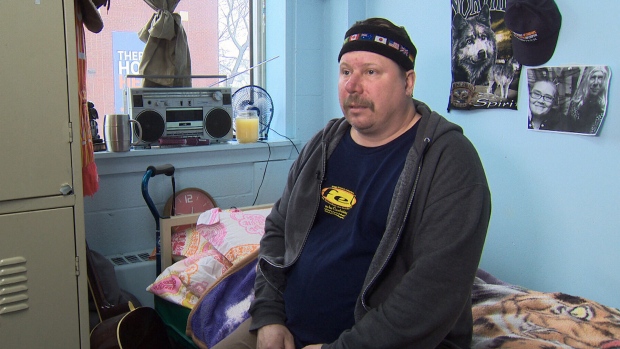 TORONTO — Canada has become a world leader in a novel method of treating people with alcoholism and other countries are taking note.

Managed Alcohol Programs (MAPs), sometimes known as “wet shelters,” are housing facilities where individuals dealing with alcohol addiction are given small amounts of alcohol throughout the day.

The idea is that the controlled doses allow individuals struggling with alcohol addiction to remain stable and address issues, without any withdrawal, while reducing their alcohol intake.

“It breaks the cycle of people revolving through emergency shelters, through jails, though hospitals,” Dr. Bernie Pauly, scientist with the Canadian Institute for Substance Use Research and professor in the University of Victoria School of Nursing, told CTV News.

Pauly is part of a nationwide study now evaluating the effectiveness of these facilities, but previous studies show MAP participants had fewer hospital visits, detox episodes and fewer arrests after joining MAP.

These programs began in Toronto more than 20 years ago to prevent people from freezing to death on the streets. Today, there are similar facilities in more than 20 cities across Canada and in the Netherlands and Australia.

A facility in Glasgow, Scotland recently began a pilot project of its own.

“We’ve learned quite a lot from Canada and hopefully we’ll be able to implement something in Scotland that is comparable,” Dr. Hannah Carver, a lecturer in substance abuse at the University of Sterling in Scotland, told CTV News.

In Ottawa, where there are two MAPs, those participating in the program are offered 15 pours of white wine daily, amounting to about three bottles of wine a day.

Brian McMahon, who stays in one of the Ottawa MAPs, has been on this strict schedule for more than a year and said it’s about a quarter of what he used to drink.

“(I was) drinking a lot of alcohol, passing out everywhere,” he said.

Ray MacQuatt, who manages one of the Ottawa locations, said the program has allowed workers to help people in need sooner.

“We are starting to catch people at a little younger in their addictions, people in 20s and 30s, as opposed to 50-year-old men,” he said. “We save them 20 years of basically hell living on the streets.”