“When you think about for-profit homes, they’re by design created to have one thing in mind and that’s profits for shareholders. It’s not care for our seniors,” Dr. Naheed Dosani, palliative physician for the William Osler Health System, said Tuesday on CBC Radio’s Metro Morning.

“This is a humanitarian crisis.”

Dosani is one of more than 215 Ontario doctors and researchers who have joined the Doctors for Justice in Long-Term Care campaign.

Despite repeated assertions from Premier Doug Ford, Long-Term Care Minister Merrilee Fullerton and other provincial officials that Ontario was building an “iron ring” around its long-term care facilities to protect residents from a second wave of the virus, deaths have continued to mount.

Most recent is the outbreak at Roberta Place Long Term Care Home in Barrie, Ont., where almost every single resident has contracted COVID-19. Genome sequencing has also confirmed that a highly transmissible variant of the virus first detected in the United Kingdom has been found at the home, according to the local public health unit.

The facility was reporting 44 resident deaths as of Monday.

After a lull in cases in the summer, Dosani said long-term care homes are still seeing poor infection-control practices and a delayed response to outbreaks.

Most glaringly, he said, the province is seeing 78 per cent more deaths in for-profit homes than in their public counterparts.

“It’s not a fluke,” Dosani said. “This system was actually built this way. It’s built to put profits over people.”

Provincial statistics show that when it comes to deaths of Ontarians who had contracted the virus, 3,462 have come from long-term care.

CBC News has emailed Ontario’s Ministry of Long-Term Care asking for comment about the campaign. This story will be updated once the ministry responds. 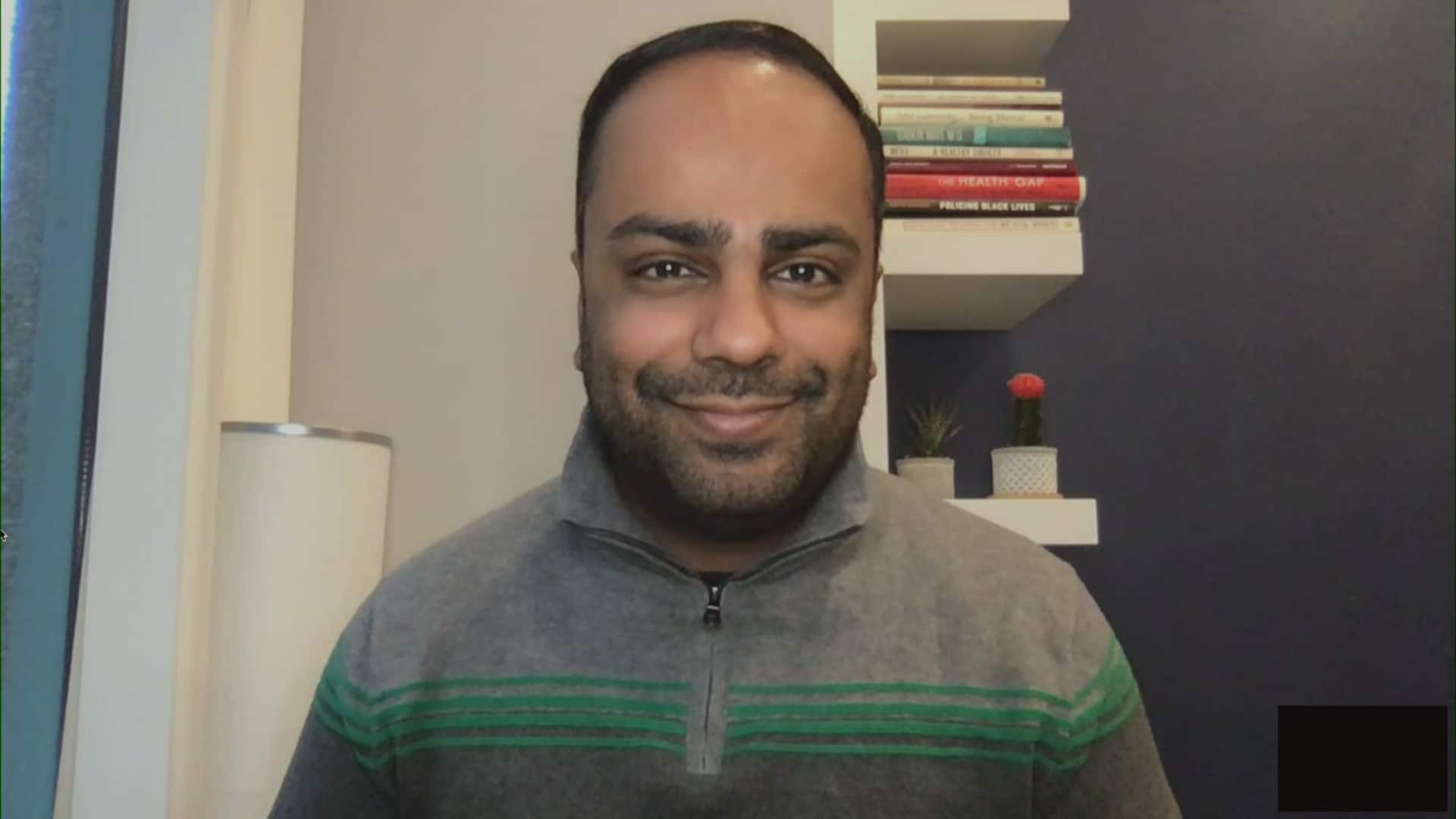 A group of over 200 doctors, researchers and health care professionals have drafted a letter calling on the Ontario Government to end the humanitarian crisis in long-term care. The CBC’s Suhanna Meharchand is joined by Dr. Naheed Dosani, one of the founders of the letter to discuss what they hope comes from this call to action. 5:10

The group of doctors is also calling on the province to take the following measures with respect to long-term care:

“Until we actually delve deeper at the roots — the systemic underpinnings of what is causing this crisis in long-term care — we will not develop that iron ring,” Dosani said. “The solutions and conversations thus far have been way too superficial, and have been band-aid approaches.”

“I’m grateful to these doctors and researchers for coming together to advocate for seniors,” she said in a statement. “Long-term care residents and their loved ones have endured agony, incredible sorrow, and tragic loss during this pandemic.

Ford has “protected for-profit corporations — allowing them to put their bottom line ahead of the care and quality of life of seniors,” Horwath said in the statement.

“It’s time for an overhaul to stop the terrible living conditions and preventable deaths.”

An independent commission — Ontario’s Long-Term Care COVID-19 Commission — has been looking into how the province handled the deadly spread of COVID-19 in long-term care homes and has flagged a lack of provincial oversight and uneven management standards.

The commission’s interim report on the situation late last year pointed to a provincial decision in the fall of 2018 to end comprehensive inspections and a lack of enforcement when issues are found. It also found that fines and prosecutions are rarely applied to home operators, leaving a lack of urgency to address violations.

Earlier this month, the commission told the province it needed more time to finish its final report because the government itself wasn’t providing enough documentation.