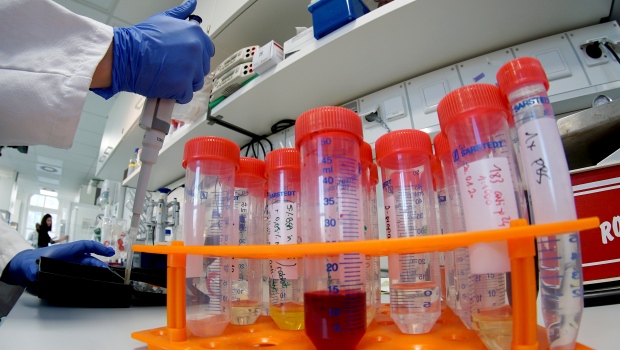 TORONTO — The husband of the fifth novel coronavirus (COVID-19) patient in Ontario has also tested positive for the virus in Toronto.

The man, who is in his 60s, remains in self-isolation, Ontario health officials said in a news release issued on Thursday morning.

“We are working alongside Toronto Public Health, who is now and will continue to be in regular contact with this individual during their self-isolation period,” Chief Medical Officer of Health Dr. David Williams said.

On Wednesday, officials announced the man’s wife presented herself to Sunnybrook Health Sciences Centre’s emergency department with a travel history to Iran and symptoms consistent with COVID-19 on Feb. 24.

She returned from Iran nine days before she reported to hospital, officials said.

On Wednesday, officials added that two members of the woman’s family were also in self-isolation at home with her.

Officials, on Thursday, said they are continuing to “actively engage in contact tracing and case management,” including following up with both individuals and their close contacts.

“The risk of being infected with COVID-19 continues to be very low for Canadians and for Ontarians in particular,” officials stated.

An update on the matter will be provided by Williams and de Villa at 3 p.m.

This is the sixth COVID-19 case in the province. The only other active cases are the man’s wife and a woman in her 20s, who also remains in self-isolation at home in Toronto.

Canada has confirmed 12 cases of the illness overall, which has infected more than 80,000 people and caused more than 2,700 deaths around the world.

Seven cases have been identified in British Columbia thus far, including some being linked to recent travel to Iran.

On Wednesday, officials said they were beginning to ask people returning to Canada from China, Iran, South Korea, Singapore, Italy, Hong Kong, and Japan to self-monitor for symptoms.