As she lay dying in a Joliette, Que., hospital bed, an Atikamekw woman clicked her phone on and broadcast a Facebook Live video appearing to show her being insulted and sworn at by hospital staff.

Joyce Echaquan’s death on Monday prompted an immediate outcry from her home community of Manawan, about 250 kilometres north of Montreal, and has spurred unusually quick and decisive action on the part of the provincial government.

The mother of seven’s death will be the subject of a coroner’s inquiry and an administrative probe, the Quebec government said today.

And a nurse who was involved in her treatment has been dismissed.

But that dismissal doesn’t ease the pain of Echaquan’s husband, Carol Dubé, whose voice trembled with emotion as he told Radio-Canada his wife went to the hospital with a stomach ache on Saturday and “two days later, she died.”

Echaquan’s relatives told Radio-Canada she had a history of heart problems and felt she was being given too much morphine.

In the video viewed by CBC News, the 37-year-old is heard screaming in distress and repeatedly calling for help.

Eventually, her video picks up the voices of staff members. One hospital staff member tells her, “You’re stupid as hell.”

Another is heard saying Echaquan made bad life choices and asking her what her children would say if they saw her in that state.

Dubé said it’s clear hospital staff were degrading his wife and he doesn’t understand how something like this could happen in 2020.

“I have seven children who find themselves without a mother,” he said. “I am sad. I am so sad.” 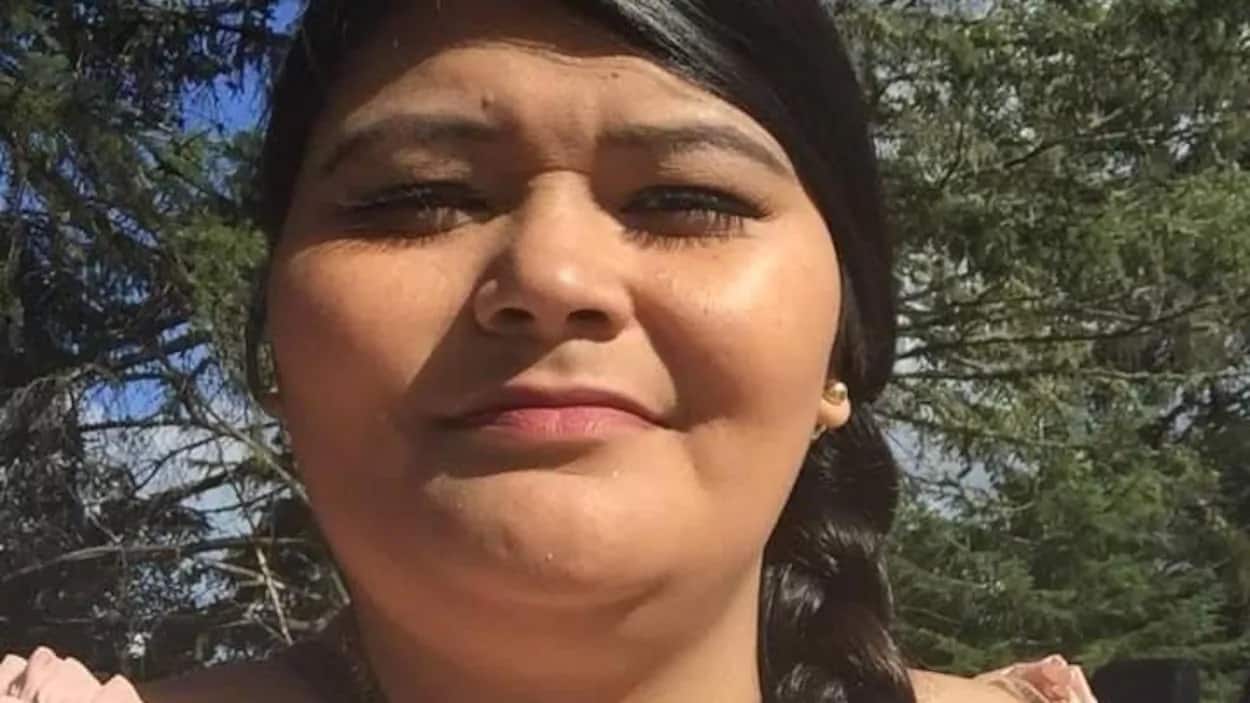 Investigations have been launched in Quebec after an Indigenous woman records hospital staff uttering slurs before her death. 0:48

Mary Hannaburg, vice-president of Quebec Native Women, said the video is a “very hard thing to hear and to listen to.”

“The statements that are made are not going to be tolerated. Those are of a racist nature,” she said. “We will not tolerate racism in any given form toward Indigenous women.”

At a news conference about COVID-19 on Tuesday afternoon, Quebec Premier François Legault said the situation was “not acceptable” and that one of the nurses involved had been fired.

When asked if the way Echaquan was treated was an indication of systemic racism, something Legault has steadfastly denied despite evidence to the contrary, he maintained that it was not.

“I really don’t think that we have this kind of way of dealing with First Nations people in our hospitals in Quebec. Yes, there is some racism in Quebec. We’re working on that,” he said, referring to an anti-racism committee he set up this summer.

WATCH | Carol Dubé asks, ‘what are we waiting for?’ 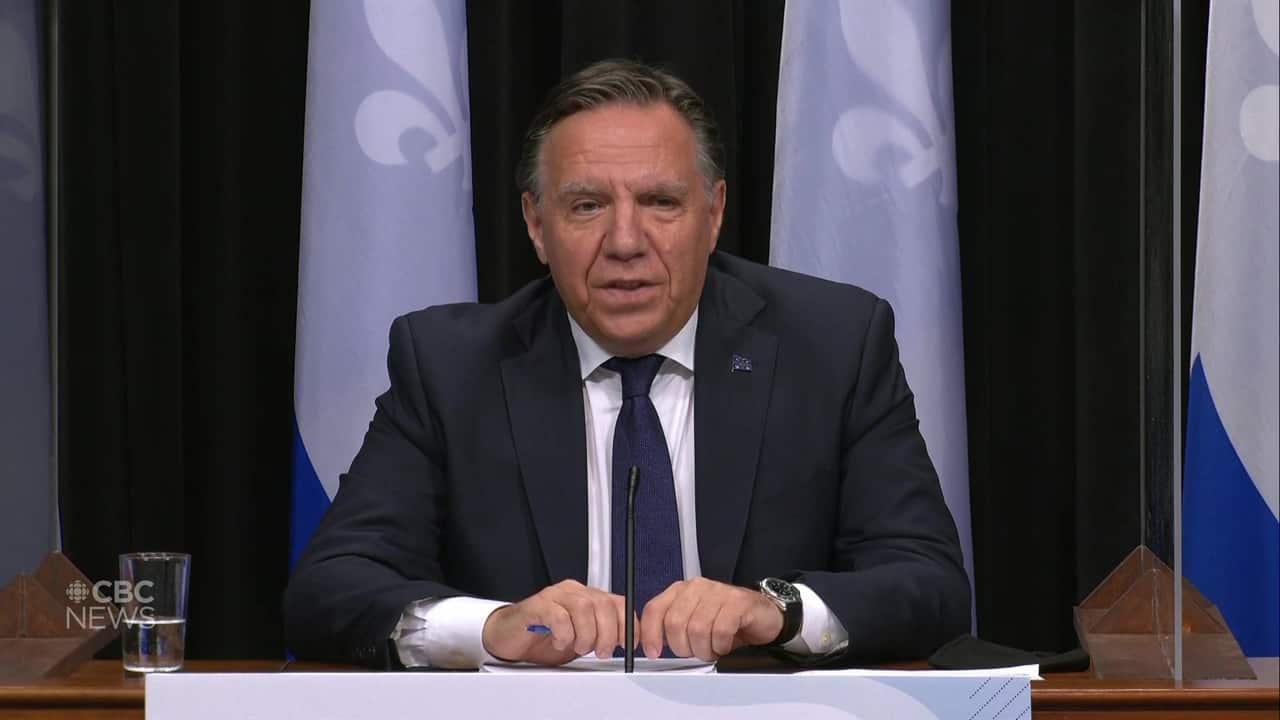 Quebec Premier François Legault said that one of the nurses involved had been laid off. But he said systemic racism isn’t a problem in the province. 0:52

Echaquan’s death comes only days before the anniversary of the Viens report, the result of a commission into the mistreatment of Indigenous people in the province.

The report found it is “impossible to deny” Indigenous people in Quebec are victims of “systemic discrimination” in accessing public services, including health-care services.

Ghislain Picard, head of the Assembly of First Nations Quebec-Labrador, said what unfolded at the hospital is part of “too long of a series of dramas experienced by Indigenous women in public services.”

“We know this because there is a video of this tragedy, and you can clearly hear the nurses insulting Joyce because she is Atikamekw, because she is Indigenous.”

WATCH | Legault says what happened to Joyce Echaquan is ‘not acceptable’: 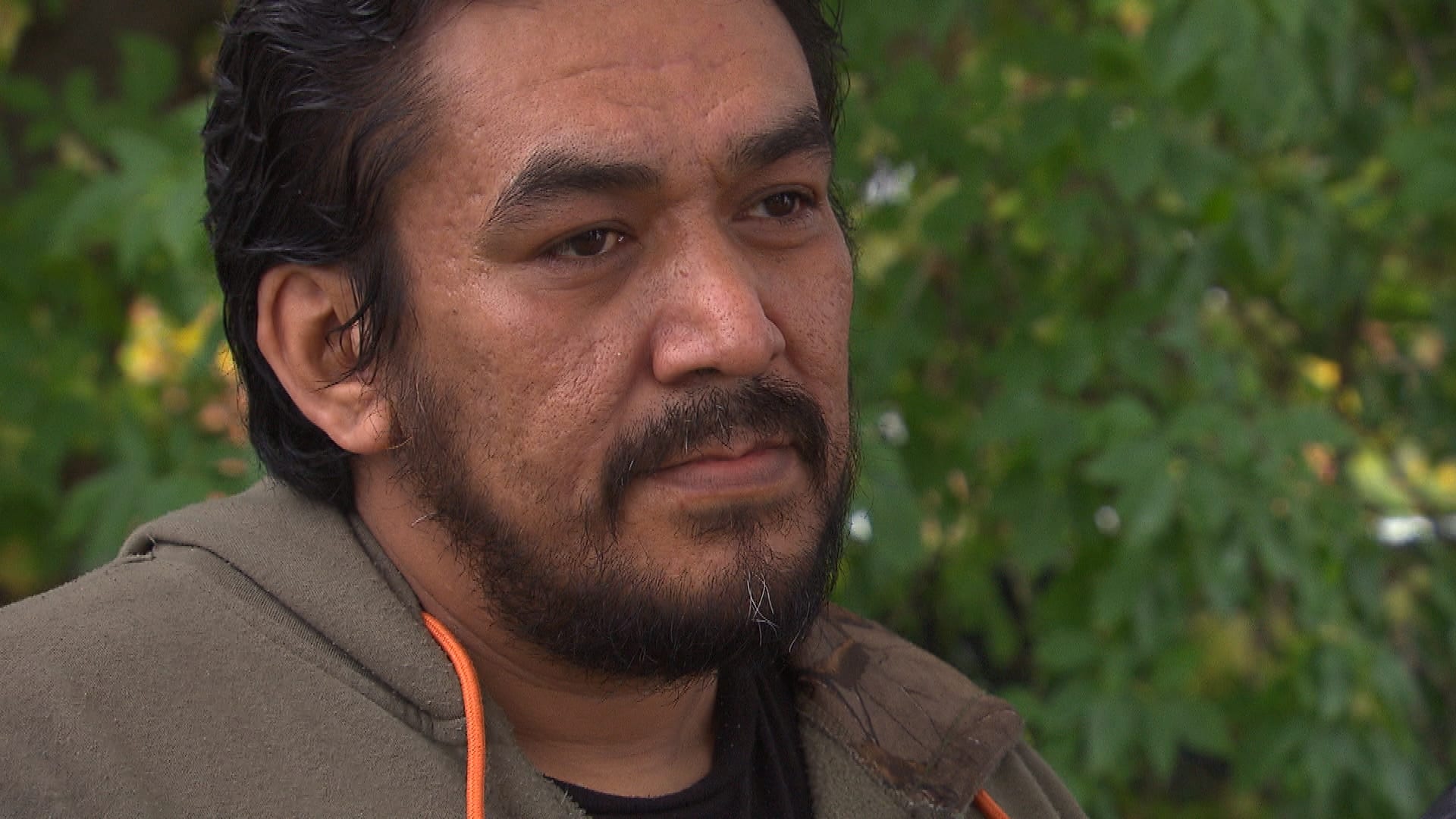 Carol Dubé pleads for accountability after his wife’s death in troubling circumstances. 0:55

Picard made the comments at a news conference where he announced his organization’s own action plan to fight racism. He said the Quebec government has failed to follow through on its commitment to the Viens report, and he couldn’t wait any longer.

“Racism is present as it is everywhere in public services, hospitals, in police services, in youth centres, even in our schools,” he said.

Several vigils were planned for Echaquan on Tuesday evening.

Isabelle Newashish, who knew Echaquan, was one of dozens attending the vigil in front of the Joliette hospital, about 70 kilometres north of Montreal.

An online fundraising campaign has also been launched to support her children.

Lois Shecapio, who lives in Montreal and is from the Cree community of Mistissini, said it’s important that this death is not treated like an isolated case.

“I want to make it known that there is mistreatment from health-care workers,” said Shecapio via Facebook Messenger.

“Ignorance and being treated as unimportant does exist in hospitals.”

She planned to attend a vigil because she wants to see “something done about what happened to Joyce.”

A spokesperson for Sylvie D’Amours, Quebec’s minister responsible for Indigenous affairs, said the coroner’s investigation, as well as a separate investigation by the local health authority, will help determine the circumstances leading up to her death.

Regardless of the outcome of those inquiries, the spokesperson said, “the words heard are unacceptable and intolerable.”

WATCH | Indigenous services minister calls out the systemic and overt racism: 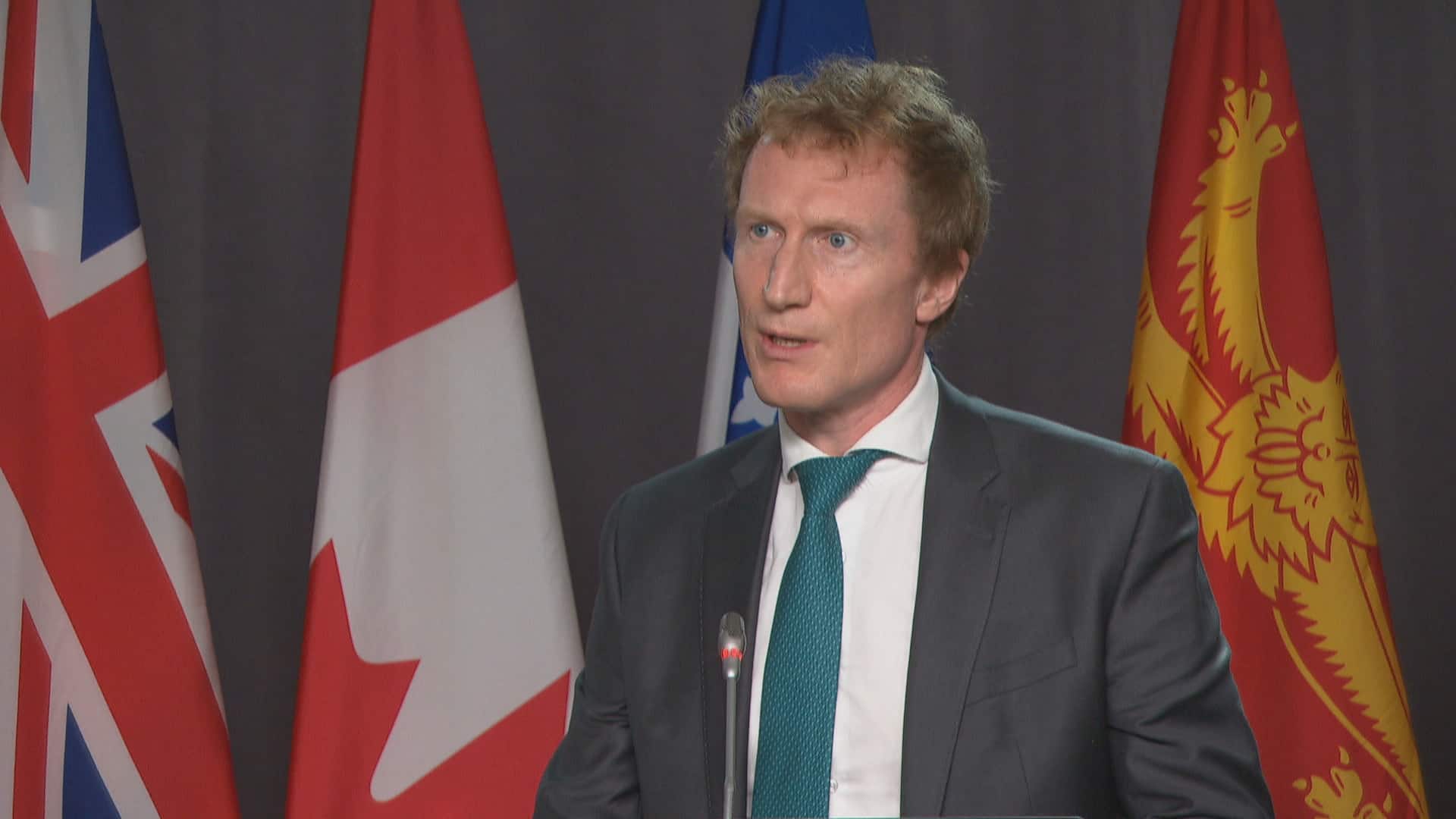 Indigenous Services Minister Marc Miller calls out the systemic and overt racism seen in the video Joyce Echaquan filmed from her hospital bed before her death. 3:01