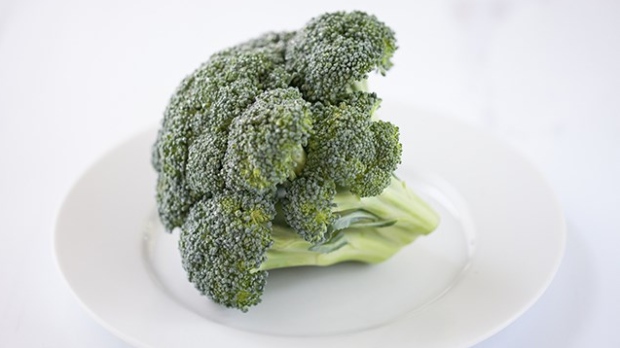 HALIFAX — A recall has been issued in Atlantic Canada for certain broccoli-containing deli products due to possible Listeria contamination.

The products were sold up until Aug. 13 at deli counters in Sobeys, Foodland and Co-op stores in Nova Scotia, New Brunswick, Newfoundland and Labrador and Prince Edward Island.

The products were also sold at Valufoods stores in both Hartland, N.B. and Centreville N.B.

The Canadian Food Inspection Agency says people who have any of the products should either return them to the store where they were purchased, or throw them out.

So far no illnesses have been linked to the product.

This report by The Canadian Press was first published Aug. 14, 2021.