You Are Here Home Health News Long-term care outbreaks, deaths reveal how badly we undervalue seniors and people with dementia

This column is an opinion by Carole Estabrooks and Sube Banerjee. Estabrooks is scientific director of the pan-Canadian Translating Research in Elder Care (TREC) program and Professor & Canada Research Chair, Faculty of Nursing at the University of Alberta. Banerjee is a senior geriatric psychiatrist, and executive dean and professor of dementia at the Faculty of Health at the University of Plymouth, U.K. For more information about CBC’s Opinion section, please see the FAQ.

Things seemed to be changing dramatically for people with dementia. Through the fantastic work of non-profit organizations like the Alzheimer societies, in recent years the real problems with the treatment and care of people with dementia became clear. It had become a policy priority, public and professional attitudes and understanding were improving, as were services and care.

Starting in the U.K. and France, and followed by Canada, national dementia strategies were formulated. As a result of lobbying and research, diagnostic and care services were developed, diagnosis rates increased, and the quality of care started to improve from diagnosis through to end of life.

There was amazing public creativity, from the formation of dementia cafes to programs involving singing to stimulate the brain. The public awareness campaign Dementia Friends reached more than 20 million people worldwide across 56 countries, driving an increased understanding of dementia.

The pandemic has been a profound shock to the health care system. And it has made it clear that despite good intentions, little has truly changed in the fundamental values, attitudes and beliefs of the health system, of politicians, and even of well-meaning and hard-pressed practitioners on the front lines who are faced with making difficult decisions.

The result is the terrible impact we’ve seen on the particularly vulnerable population living in long-term care homes.

There are more than 50 million people worldwide who have dementia; by 2050 that is expected to increase to 150 million. Dementia already costs Canada more than $12 billion a year, and worldwide the costs are over $1 trillion annually. Much of that money is spent on long-term care (LTC) for the elderly in high-income countries such as Canada and the U.K.

What is not so well known is that around 85 per cent of the people who live in Canadian care homes have some form of cognitive impairment, and 70 per cent have dementia.

Nursing home care is largely long-term care for people with dementia. And we’ve sacrificed them during this pandemic.

Pressure on general hospitals has been managed at the cost of the lives of thousands of older people dying in care homes. Seventy per cent of the COVID-19 deaths in Canada have been long-term care home residents, and there has been a similar pattern worldwide. 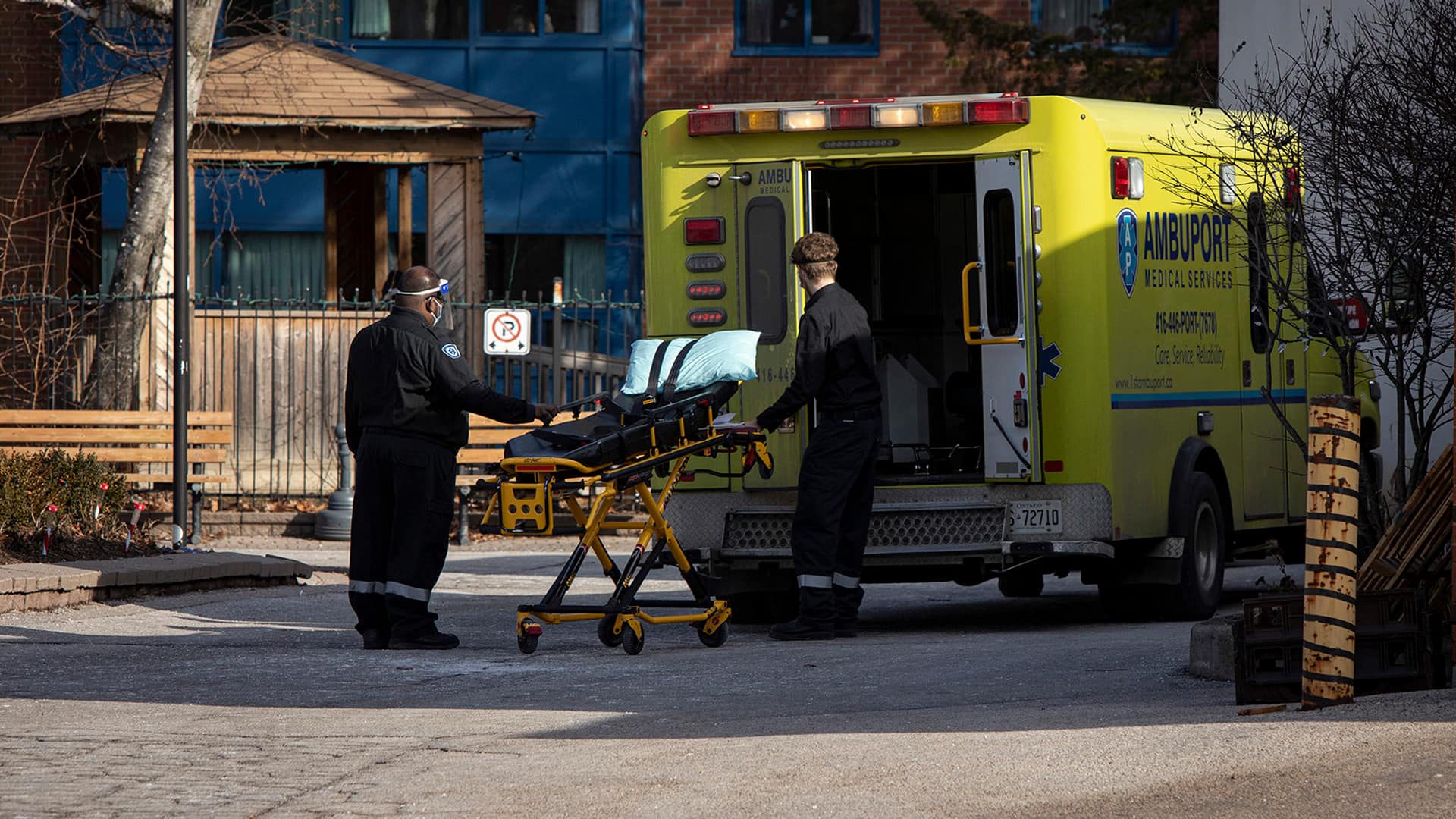 A group of doctors and advocates are calling on Ontario Premier Doug Ford to address what they call a ‘humanitarian crisis’ in long-term care homes by bringing the military back for support and embarking on hiring and training drives. 2:05

This carnage has happened because, as a society, we have valued older people in general, and those with dementia in particular, less than other people. As a result, we have also valued care homes less than general hospitals by conscious and unconscious discrimination.

In the COVID-19 crisis in long-term care, behaviour reverted to a largely unthinking belief system where the lives of old and frail people are worth less than those who are young and fit. Care homes and their residents were used as a human shield, sacrificed to protect the general hospitals, governments and wider society.

Our elders have died to protect the rest of us. 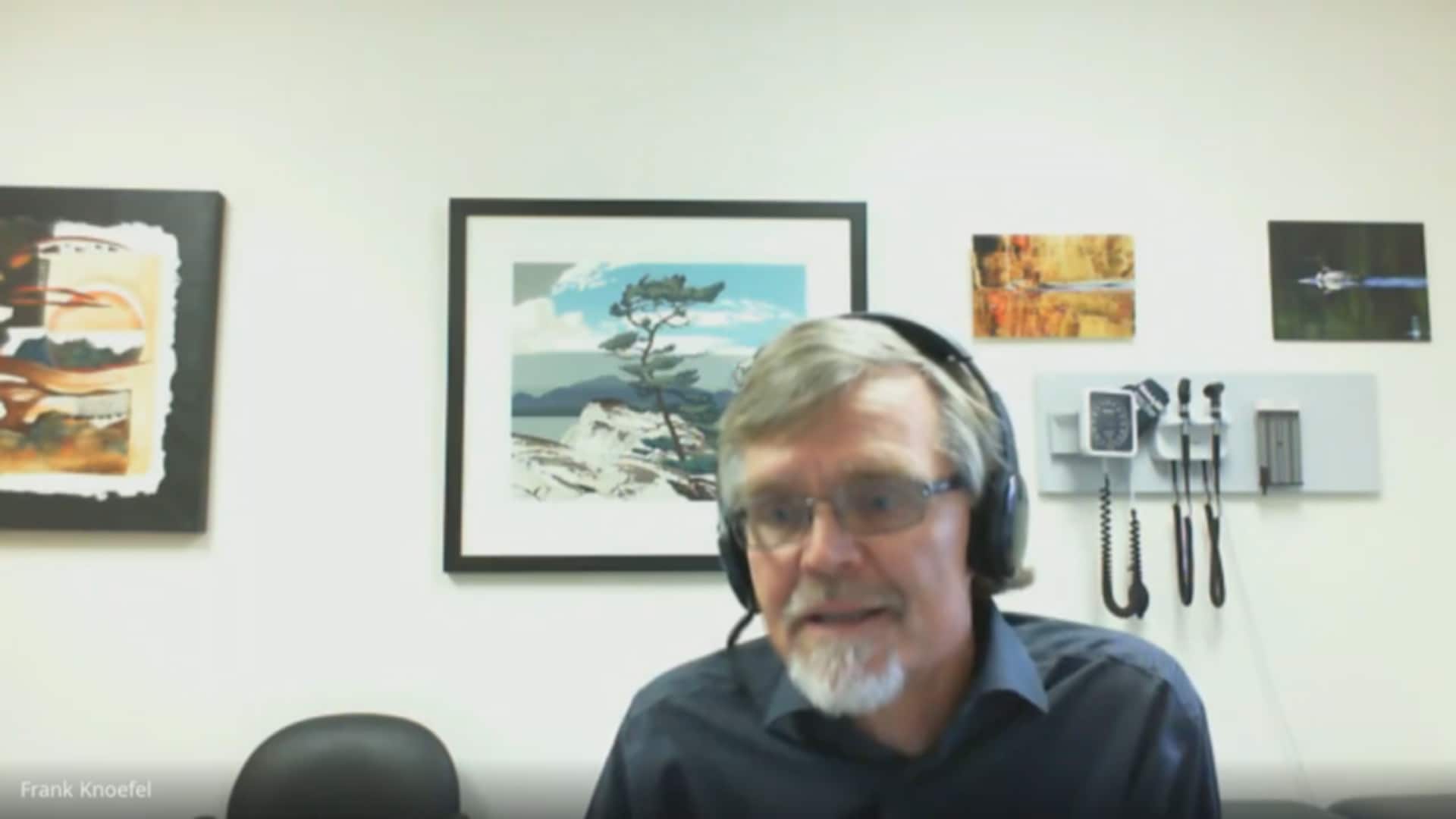 Dr. Frank Knoefel, a physician and researcher at Ottawa’s Bruyère Research Institute, says he’s seen a widespread decline in the condition of many of his dementia patients, largely tied to the effects of the pandemic. 1:11

This has happened because how we truly value seniors has not changed, because underlying beliefs and attitudes have not changed. 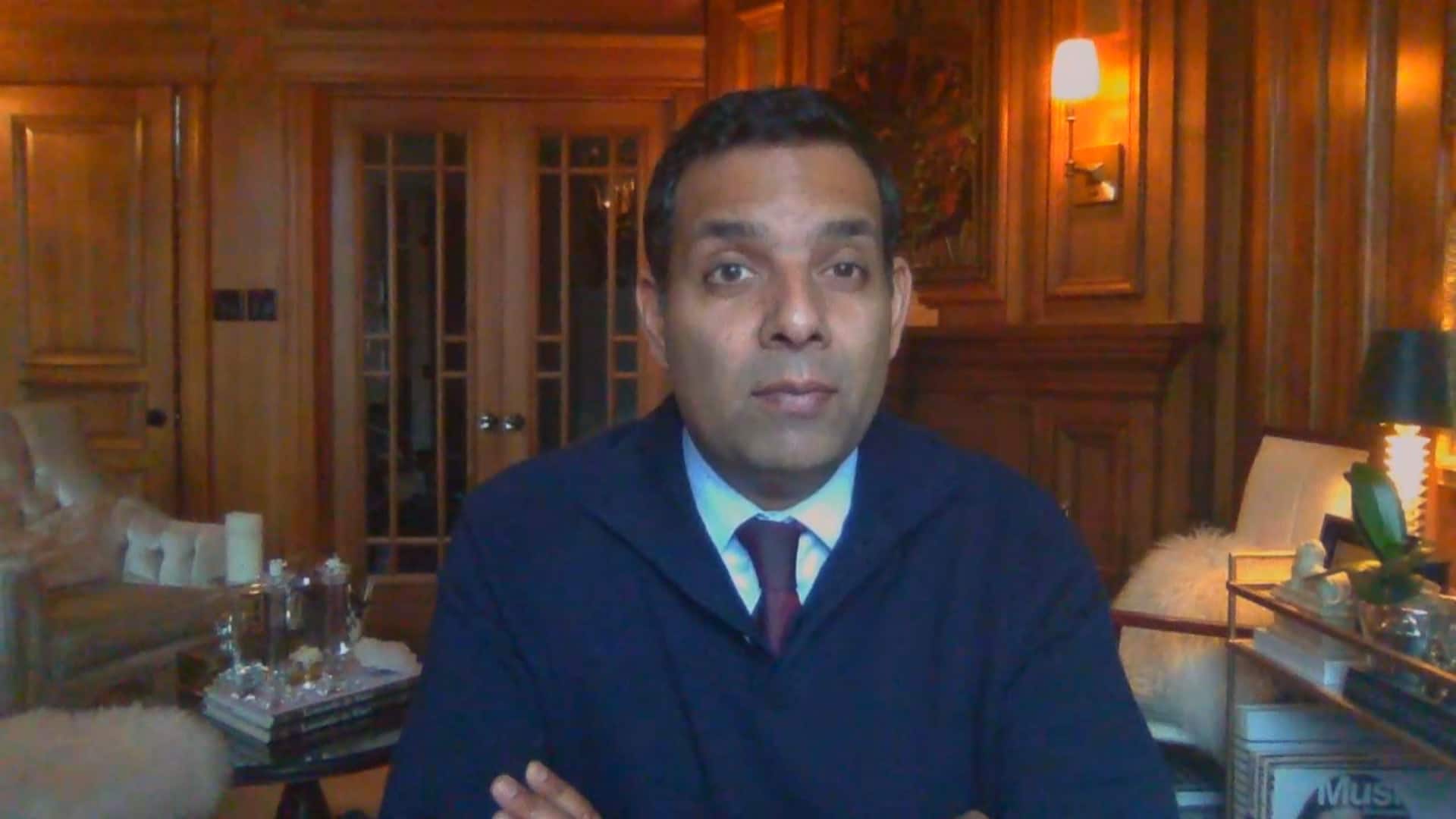 Dr. Samir Sinha discusses the recommendations released Wednesday from the Ontario Medical Association regarding what needs to be done to get the coronavirus under control in long-term care homes. 7:09

This cannot be the end of the story. We must learn from this.

All developed countries, Canada included, have the resources to do things better if we choose to act. This means changing the way we value and treat people with dementia and those who live in care homes:

All of this is achievable.

The vaccines being rolled out are a ray of light in a dark time and they will, in time, return things to something like normal. But they will not address the underlying faults in the health and long-term care systems. If nothing else, COVID-19 has shown us that what is currently considered normal is not good enough for those living in care homes.

Our values and our actions need to change. We need to recognize the ultimate sacrifice made by older people in this crisis, and truly put the provision of great quality care for people with dementia at the top of the political and social agendas.