Obtaining the Campaigns list from the server has failed!
Server response:
CM Ad cahger Server plugin is not active on https://legendarygroup.co/admanager/
You Are Here Home Health News N.L. doctors say physician shortage will get worse if N.S. boosts its health system 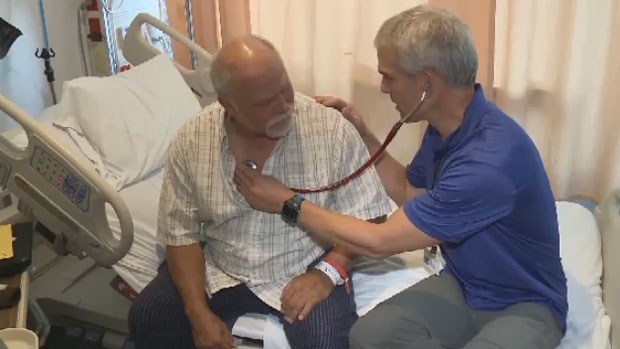 ST. JOHN’S, N.L. — A group representing doctors in Newfoundland and Labrador says their situation will get worse if things get better for physicians in Nova Scotia.

The Newfoundland and Labrador Medical Association said in a news release Tuesday it will become harder to keep doctors in the province if the newly elected Progressive Conservatives in Nova Scotia come through with a promise to boost physician recruitment.

Nova Scotia premier-designate Tim Houston campaigned on a pledge to invest heavily in health care, including by injecting more than $55 million toward physician recruitment and retention.

If the party comes through on that promise, the Newfoundland and Labrador Medical Association says the province won’t be able to compete and more doctors will leave.

A Newfoundland and Labrador government task force found that in 2017 and in 2018, nearly 13 per cent of residents were without a regular health-care provider, adding that in Labrador, more than 46 per cent of people didn’t have one.

The medical association says Nova Scotia is listening to its physicians and taking corrective steps, while it says Newfoundland and Labrador won’t admit there is a doctor shortage to begin with.

This report by The Canadian Press was first published Aug. 25, 2021.