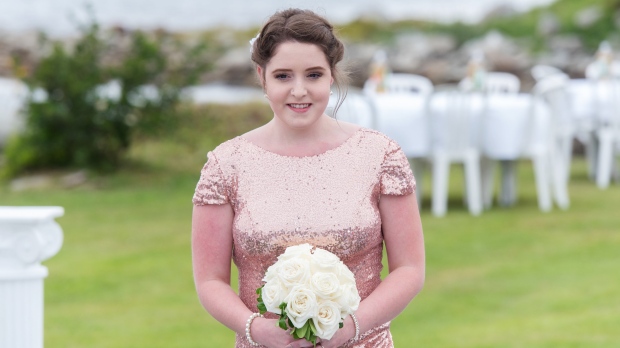 The father of a Nova Scotia woman who died after a battle with cystic fibrosis says the Canadian government’s “chess game” with the pharmaceutical industry cost his daughter her life.

A memorial service will be held in Truro on Wednesday for 23-year-old Chantelle Lindsay, who was unable to access a new therapy for the genetic disease.

Mark Lindsay says he promised his daughter he would continue the fight to make the “life-saving” drug Trikafta, which experts say could treat 90 per cent of patients with cystic fibrosis, available in Canada.

Health Canada says the drug’s manufacturer, Vertex, hasn’t submitted Trikafta for approval for use in Canada, and it can’t force the company to do so.

A Vertex spokeswoman says the company can’t comment on products that haven’t been authorized in Canada, but raised concerns that the federal government’s recent drug-pricing reforms could limit access to treatments for rare diseases.

The Patented Medicine Prices Review Board, an arms-length agency tasked with protecting consumers from excessive drug costs, says it’s considering “significant changes” to the draft guidelines in response to feedback from stakeholders, including patient advocates.

This report by The Canadian Press was first published Feb. 25, 2020.