The Novavax vaccine, now closer to joining Canada’s COVID-19 inoculation program, differs from the two vaccines Canadians are currently receiving to guard against the respiratory illness, primarily because of how it’s engineered to induce an immune response in the body.

It’s a protein subunit vaccine, meaning it uses nanoparticles of a lab-grown spike protein that mimics the natural spike protein on the surface of the novel coronavirus and which helps the virus bind to cells and cause infection.

When the particles are injected into the body with an adjuvant — a compound that enhances immune response — the body learns to recognize and fight off the virus.

Protein subunit vaccines don’t elicit as strong an immune response as whole virus vaccines, so they often include an adjuvant. Novavax uses a proprietary adjuvant called Matrix-M, which is based on a type of compound found in many plants called a saponin. The company says it boosts the body’s immune response and generates a bigger immune response with a lower dose.

The tried-and-true method of making a custom copy of a virus spike protein has been used to develop vaccines against HPV, hepatitis B and influenza.

The Moderna and Pfizer-BioNTech vaccines, on the other hand, use a newer approach.

Both use messenger RNA (ribonucleic acid) technology, or mRNA, which the Centers for Disease Control says has been studied for more than a decade.

Those vaccines give genetic instructions to the cell on how to make a piece of the spike protein that is unique to the virus that causes COVID-19.

Maryland-based Novavax says its two-dose vaccine, which will be administered 21 days apart, remains stable at 2 C to 8 C, meaning it only needs basic refrigeration. 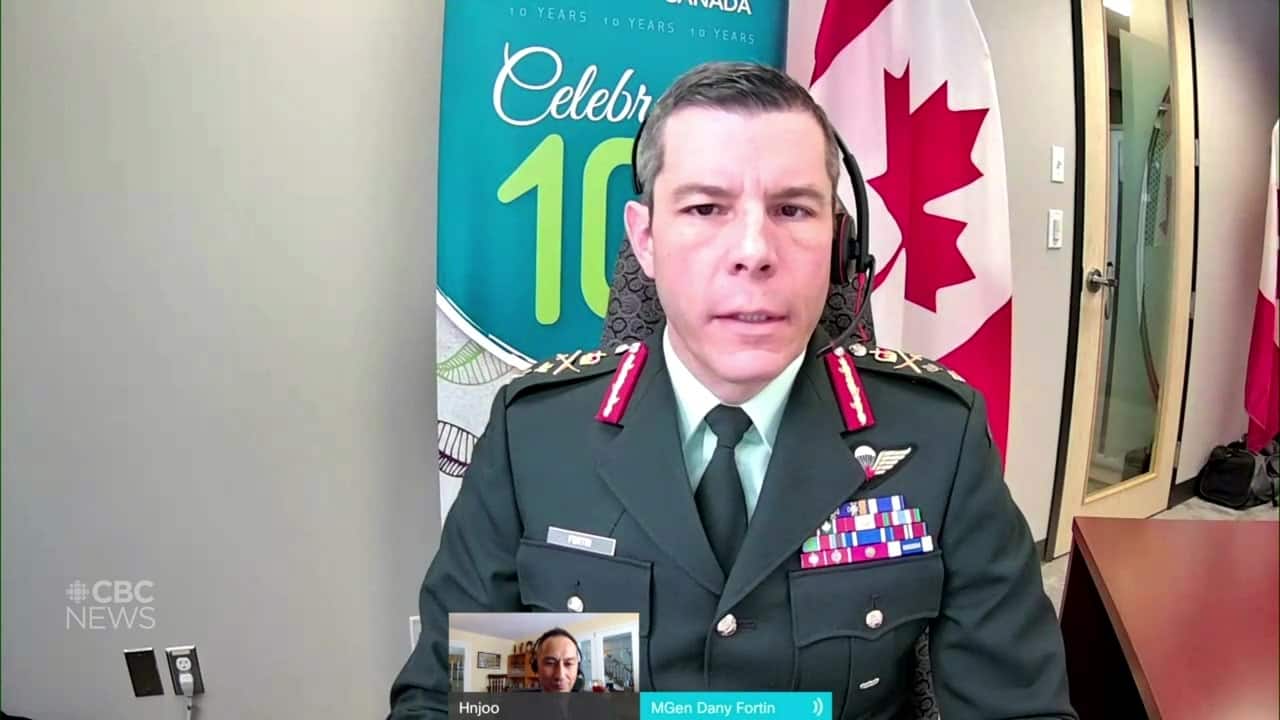 Prime Minister Justin Trudeau says Canada has signed a tentative agreement for Novavax to produce tens of millions of doses of its COVID-19 vaccine in Canada once it’s approved for use.

Novavax is still conducting clinical trials, but if Health Canada approves the vaccine, a new National Research Council-owned facility in Montreal will begin pumping out doses when the building is finished later this year. It would be the first COVID-19 vaccine to be produced in Canada.

Innovation Minister François-Philippe Champagne says the Montreal facility should be in a position to produce the vaccine “by the end of the year.”

Novavax has said it plans to develop a new vaccine aimed specifically at the variant found in South Africa. 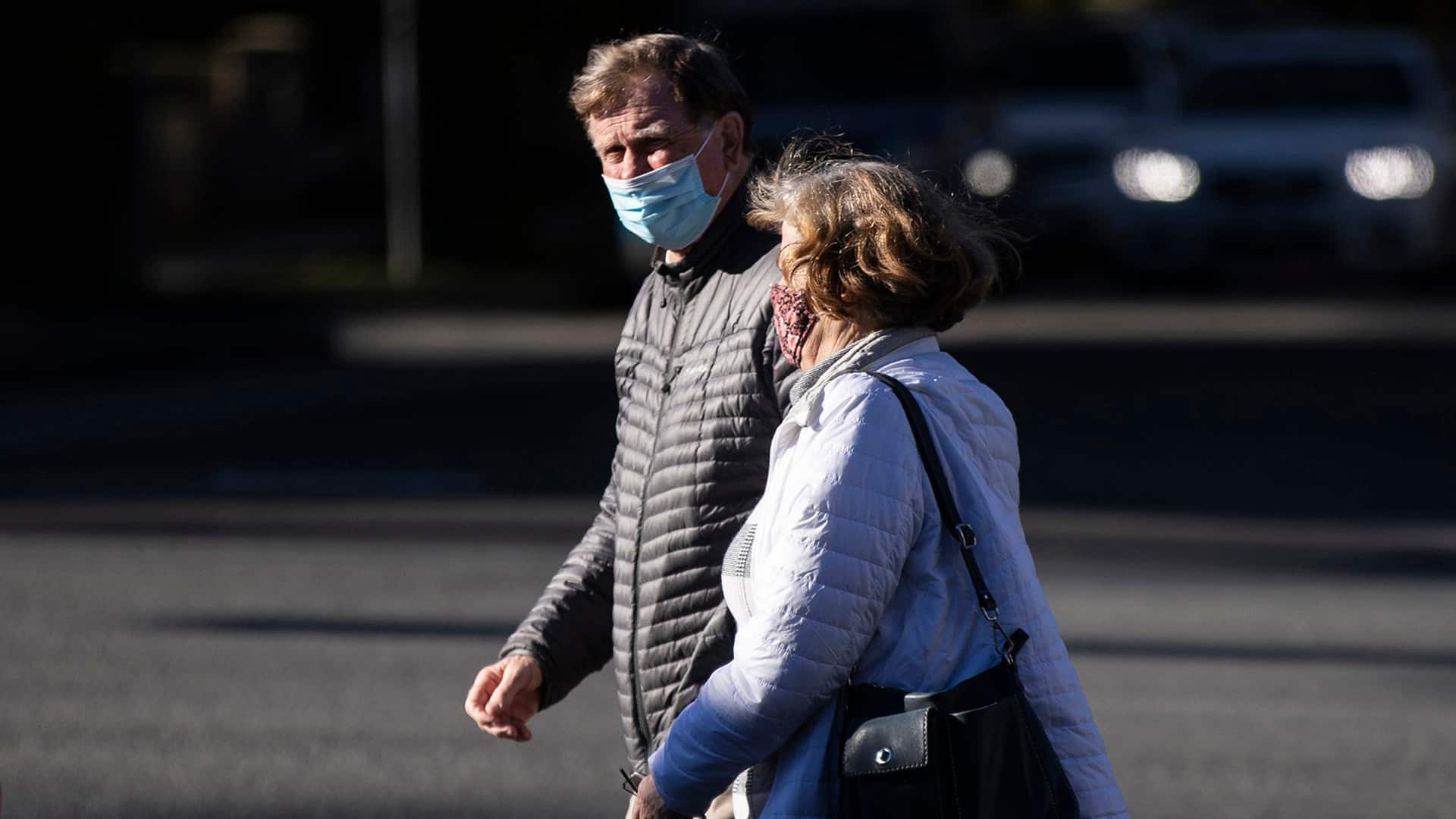 COVID-19 numbers are falling, but Canadian health officials are becoming increasingly concerned about the presence of two coronavirus variants. A variant first found in the U.K. has been confirmed in three provinces while a variant first discovered in South Africa variant has been found in two provinces. 4:15