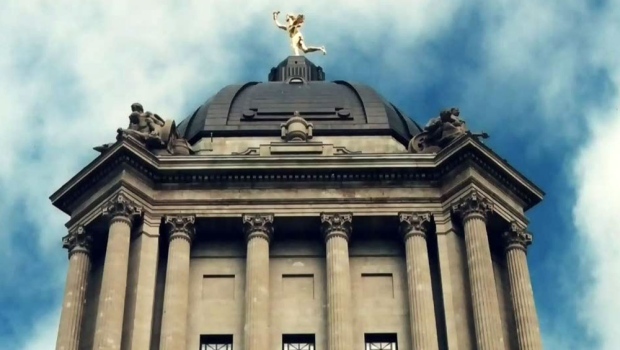 WINNIPEG — The Manitoba government is beginning plans to close one of the last assisted living centres for people with intellectual disabilities in Canada and is planning to transition the residents of the centre to community living situations in the coming years.

Manitoba Families Minister Rochelle Squires announced Friday the government will start the process of moving the 133 residents of the Manitoba Developmental Centre (MDC) in Portage la Prairie, Man., into community living. The process, which is in its early stages, will take approximately three years.

“In Canada and around the world, there is a trend away from institutional care towards community living and inclusion, where individuals with disabilities can live as members of their communities, who are valued for their abilities, and their uniqueness,” Squires said during a telephone news conference.

“This option creates more opportunities to be engaged in their communities, and supports greater choice and control over their lives. As a result, their lives are enhanced and enriched.”

Squires said the MDC, which opened its doors in 1890, is one of the last facilities of its type still operating in Canada. Discussions about the future of the facility have been ongoing for years, but she said the COVID-19 pandemic accelerated plans.

“To be honest, COVID has certainly opened our eyes to the risks imposed on individuals living in an institutional setting,” Squires said. “We’re very, very fortunate that there was not a massive outbreak at MDC. But the risk certainly was highlighted and noted by our government, and many other people in Manitoba, and around the world, that institutional living certainly does have a lot of risk with it. And we felt that it was a good time to act now.”

The plan is to transition the residents of the facility into “appropriate, dignified, supportive community living,” Squires said.

“MDC is home to many people,” she added. “In some cases, it is the only home that they have known for the majority of their life. Today’s announcement is about showing our commitment to finding those individuals new homes that are better suited to their needs. Until these new homes are identified, however, the facility will remain their home.”

Squires said there would be no immediate impact on the staff at MDC, noting they will stay employed as long as the facility remains open. There are 370 people employed at MDC, including 280 full-time workers, and discussions are underway about future work accommodations.

“All staff who want to stay in government will be accommodated,” she said.

A release from the province said Squires had been working with stakeholders on the plan, including the City of Portage la Prairie.

“The city has been working collaboratively with the province for many years on the future of MDC and understand the need for this change,” said Portage la Prairie Mayor Irvine Ferris in a statement. “We look forward to continuing this working relationship as we find valuable alternative uses for the property that will create a meaningful economic impact and ensure Portage la Prairie voices are heard.”

“The closure of the Manitoba Developmental Centre is the first step in abolishing institutional care,” Forbes said in a statement. “As a society, we must guarantee future generations of people with intellectual disabilities, and their families, that we will never create institutions again.”

Squires said plans for what will happen to the facility will be discussed once the last residents leave after three years.