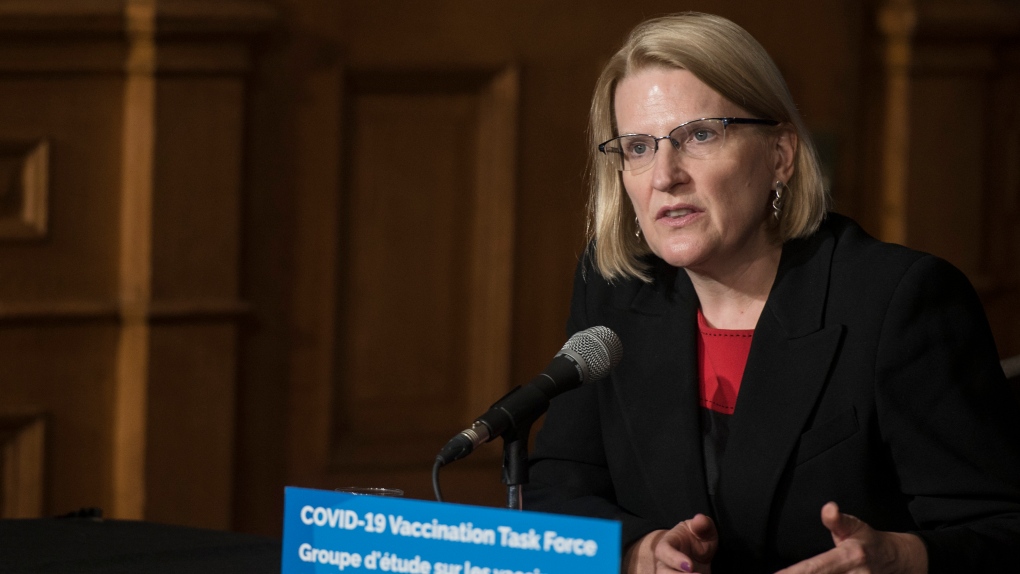 Ontario’s health minister broke weeks of silence on Tuesday afternoon to address growing hospital emergency room and intensive care unit closures. However, she would not acknowledge whether the series of shutdowns is acceptable.

“It’s always a very challenging decision when they have to shut down an emergency department, whether it’s for four hours, one shift or in some cases over the weekend. I know that it is very challenging for them to do this and make those determinations,” Health Minister Sylvia Jones told CP24 on Tuesday.

“However, I want to reassure people that Ontario Health is a major part of the plan to work with those local hospitals to make sure that they have the capacity and all the options have been put on the table.”

While Jones has made several public appearances since she was appointed to her new role on June 24, up until this point she has not addressed the staffing crisis that has led to dozens of hospital closures.

This is the first time Jones has accepted an interview request from CTV News Toronto or CP24 since she was sworn in as health minister.

While Jones called the closure of emergency departments “very disturbing,” she said the province has “done a lot ” to address the issue. As proof, she pointed to the province’s ongoing work with partnering health organizations.

Meanwhile, the Ontario Nurses’ Association says its members have reported that about 25 hospitals were forced to make changes over the long weekend due to staff shortages across the province.

“Either [they] had to reduce capacity in their emergency departments, O-Rs, beds, labour and delivery patients that had to be re-directed to other hospitals. It is absolutely outrageous,” Ontario Nurses’ Association President Cathryn Hoy said on Tuesday.

Dr. Adil Shamji, an emergency doctor and Liberal MPP for Don Valley East, says that 13 different emergency departments in the province have been forced to close. “And that is just the tip of the iceberg,” he said.

This follows news that an entire intensive care unit at a hospital in Bowmanville was temporarily closed ahead of the long weekend.

Shamjo said he has resorted to sending Jones a letter after multiple emails have gone unanswered.

At Queen’s Park on Tuesday morning, Ontario Liberal MPP John Fraser insisted there are measures available that the province “should have taken by now,” including repealing Bill 124, which caps a nurse’s salary increase at one per cent.

“I have spoken to a number of nursing organizations,” Jones said in response to an inquiry regarding why the Ford government refuses to repeal Bill 124. “I will continue those conversations as we bring forward ideas and solutions because I know that the only way this will work is if all the organizations understand their role and how we can improve it in Ontario,” Jones said.

Fraser also urged the province to add more mental health supports, 10 paid sick days for all Ontario workers and accelerating the credentials of the tens of thousands of nurses who are sitting on the sidelines because they are educated outside of the country.

“Plug the hole in the boat,” Fraser said.