A growing number of officials and organizations in Canada, including police and prosecutors, are calling on the federal government to decriminalize the possession of small amounts of drugs.

In British Columbia, change has already started. On Wednesday, the city of Vancouver announced that Health Canada agreed to begin formal discussions on the city’s plan to decriminalize simple possession of all illicit drugs.

Benjamin Perrin, a professor of law at the University of British Columbia in Vancouver, says if Ottawa refuses to change the Controlled Drugs and Substances Act, B.C. should challenge the law in court under the Charter of Rights and Freedoms.

“I have no doubt, based on the current evidence, that … using the criminal law to prohibit people from possessing drugs who have substance use disorders violates the charter. Full stop,” said the former justice adviser to Stephen Harper

At a time when overdose deaths are at record levels across the country and there is a growing chorus of officials and organizations calling for decriminalization, sticking with the current policy would be “senseless at best and cruel at worst,” he said.

Proponents of decriminalization argue that taking simple drug possession out of the criminal sphere and recognizing substance use as a health issue would reduce stigma, redirect police resources and create a pathway for people to be connected with treatment services instead of the justice system.

Perrin, who served as Harper’s legal counsel in 2012-13, said that he realized quite quickly how ineffective it is to pursue criminal charges against those who are struggling with addiction.

WATCH | Plenty of blame to go around for decriminalization delay, professor says: 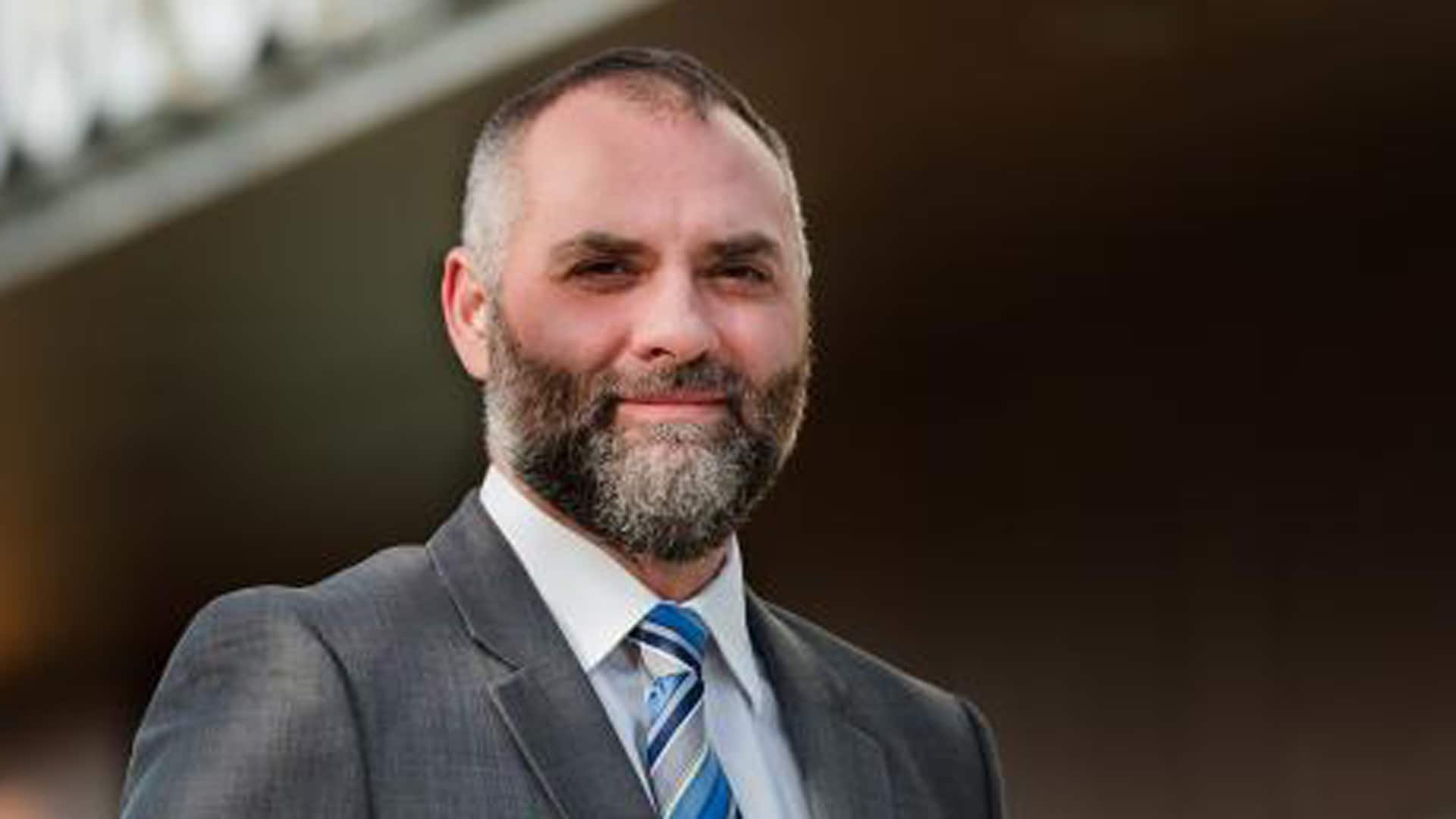 UBC law professor says both the Liberals and Conservatives are wrong not to push for decriminalization of simple drug possession. 1:08

Since leaving that role, he’s researched the opioid epidemic and is one of a number of voices who believe that punishing people for possessing small amounts of drugs is counterproductive and worsens an already-deadly crisis.

Prime Minister Justin Trudeau has described decriminalization as “not a silver bullet.” But while the federal government said it’s pondering the move, changes are already happening in both the courts and in policing.

Last August, the Public Prosecution Service of Canada issued a directive asking federal lawyers to avoid prosecuting simple drug possession cases unless there are major public safety concerns and to pursue only “the most serious” cases.

A month earlier, the Canadian Association of Chiefs of Police issued a report calling for decriminalizing the possession of small amounts of drugs for personal use, stating that “merely arresting” people is ineffective and that police forces are inconsistent when it comes to handling cases of possession.

In a statement to CBC News last week, a spokesperson for federal Health Minister Patty Hajdu said the government acknowledges that substance use is a health issue, and it’s “reviewing this request to address criminal penalties for simple possession of small amounts of controlled substances, and will continue our work to get Canadians who use substances the support they need.”

Underneath a highway overpass in Abbotsford, B.C., Sgt. Kevin Murray talks to a woman sitting in front of a tent about whether she is interested in getting into detox, while a man nearby prepares to smoke crack cocaine.

It’s a brazen act, but Murray isn’t focusing on it. The Abbotsford Police Department has already taken a large step toward decriminalization.

Last year, the department laid only 18 charges of simple drug possession, which involve small amounts for personal use.

“It doesn’t help us, and it certainly doesn’t help them by coming down on them and making petty simple possession arrests,” said Murray, who is in charge of the department’s street outreach response team. 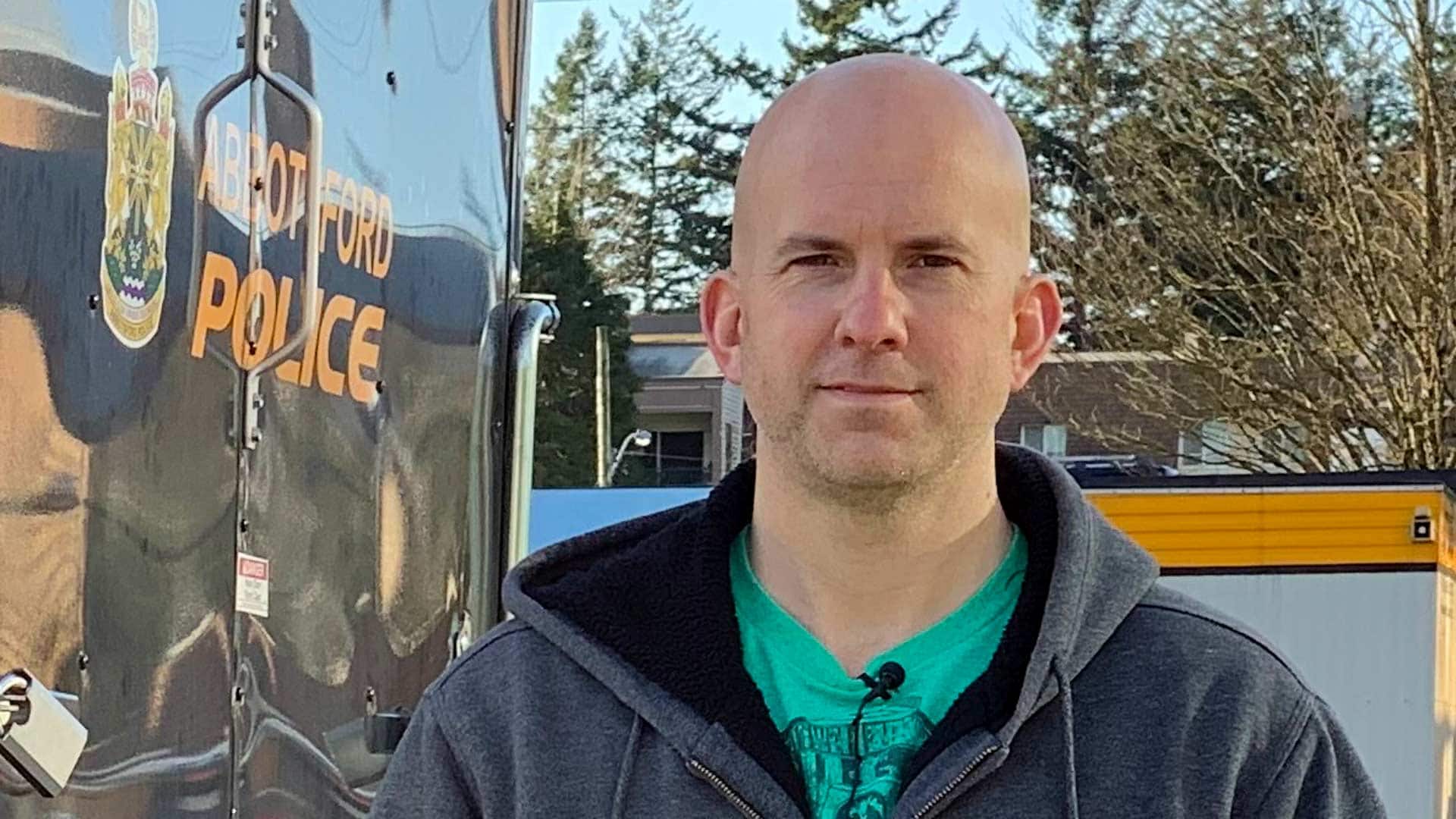 “We want to address the root causes of their problems — and they will never tell us what they are if they are worried about getting arrested for a baggie of meth or for using heroin.”

Murray works alongside a crew from Project Angel, a peer-driven effort to connect homeless people and those who use drugs with support services.

At this encampment, a handful of tents and wooden structures are spread out along a muddy path strewn with garbage and dumped belongings.

The team gives out chocolate bars, juice boxes and cigarettes while checking in on people, including 28-year-old Kelsey Martin, who has been addicted to heroin for five years.

In mid-January, when she spoke to CBC News, she was on her third day of taking Suboxone, an opioid replacement therapy that helps to manage the symptoms of withdrawal.

“I am one of those people who don’t use it by themselves, and if I do it by IV [intravenous], I am always doing it slow,” she said. “But every day you are risking your life, right?”

Last year in B.C., more than 1,500 people died of a drug overdose — and that figure will climb, as the province hasn’t yet released the numbers for December.

The opioid epidemic is affecting all segments of the population, with the majority of deaths occurring in private residences. Last year, B.C. paramedics responded to 74 overdoses a day and saw a dramatic increase in calls in communities outside of Metro Vancouver, including Penticton and Terrace.

The worsening crisis has public health officials and advocates searching for ways to prevent more deaths, including by expanding access to a safe supply of drugs and reducing penalties.

B.C. Premier John Horgan has called on the federal government to amend the Controlled Drugs and Substances Act, and in November, Vancouver’s city council passed a motion to ask for an exemption that would allow possession of small amounts of illegal drugs to be decriminalized in the city.

On Tuesday, Montreal’s city council also voted in favour of pressuring Ottawa to make the change.

The B.C. government has also sent letters out to police departments informing them that simple possession is no longer a focus of the province and that police should be considering a harm-reduction approach instead.

While police departments in Abbotsford and Vancouver say they were already doing that, more than 18,000 people were charged with that offence in 2019, according to the most recent numbers from Statistics Canada.

Abbotsford police Sgt. Kevin Murray said he believes decriminalization would formalize some of the actions already underway, but he added that it might be wise to roll out changes in “baby steps.”

Murray said he has no concerns about decriminalizing heroin, a powerful sedative, but when it comes to methamphetamine, a strong stimulant that can cause violent outbursts, he is more wary.

Canada, he said, should wait and see what happens in Oregon, where a majority of voters supported a ballot initiative on Nov. 3 that ends all criminal penalties for possessing drugs for personal use. The measure comes into effect on Feb. 1.

Unlike cannabis, which has been legalized in the state, people caught with small amounts of such drugs as heroin, cocaine, ecstasy and methamphetamine will face a violation, similar to a traffic offence. They could be fined $100 or avoid that by completing a health assessment.

The state law mandates new treatment facilities that will be paid for with cannabis taxes and money saved by incarcerating fewer people.

Amelia Fowler, a social worker in Portland, Ore., was one of the community organizers pushing for the change. The former U.S. Marine lost her father to a fentanyl overdose in 2019.

“That is one of my biggest goals, to ensure that people live through their addiction, because it can happen,” she said.

According to a 2019 report by the Oregon Justice Commission, the state has one of the highest rates of substance abuse in the U.S. but among the lowest per-capita spending on treatment.

Fowler said she believes the change will have a dramatic impact on people’s lives — in part because fewer will end up with a criminal record, which can affect a person’s ability to secure employment and housing.

Drug Policy Alliance, a New York-based advocacy organization, helped draft Measure 110 and spent more than $4 million on a campaign to convince Oregonians to vote for it.

It was proposed after the group studied initiatives in other countries, including Portugal, which decriminalized drug possession in 2001.

Opponents of Oregon’s change fear it could encourage drug use and say that those charged with simple possession rarely spend time in jail.

Its supporters say the new measure is simply a start and that by eliminating the threat of criminal charges, people will be less afraid to seek support, and others won’t face the burden of being convicted and having a criminal record.

“I know the difference it would have made in my life; it would have been astronomical,” said Guy Felicella, a peer-clinical adviser with the British Columbia Centre on Substance Use.

Felicella, who was homeless for two decades and overdosed six times before seeking treatment in 2013, said he thinks politics and public opinion are preventing the federal government from embracing decriminalization.

Not only should the law be changed, he said, but it should include a provision that would prevent police from being able to seize someone’s personal supply of drugs, because they will inevitably try to find more.

“That just fuels them to have to do something to get those drugs again,” Felicella said. “Those are things that decriminalization would do to change the trajectory of people’s lives.”