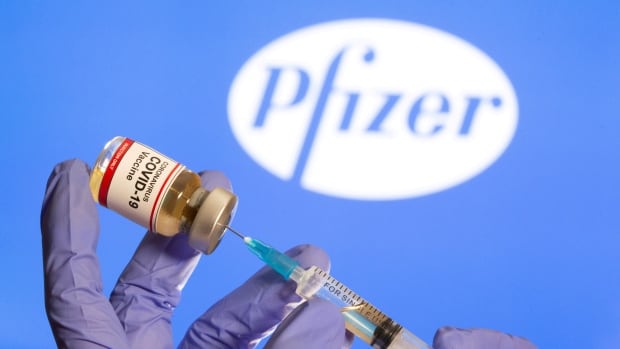 Anand said she was told last night that Pfizer will send fewer doses than expected because it is pausing some production lines at its facility in Puurs, Belgium, in order to expand long-term manufacturing capacity.

“This expansion work means that Pfizer is temporarily reducing deliveries to all countries receiving vaccines manufactured at its European facility, and that includes Canada,” Anand told reporters at a public health briefing.

“Pfizer believes that by the end of March it will be able to catch up, such that we will be on track for the total committed doses for Q1,” she said, referring to the first quarter of the calendar year.

The federal government has said it expects to receive roughly four million doses of the Pfizer product in the first three months of this year. Moderna is expected to deliver another two million doses of its vaccine.