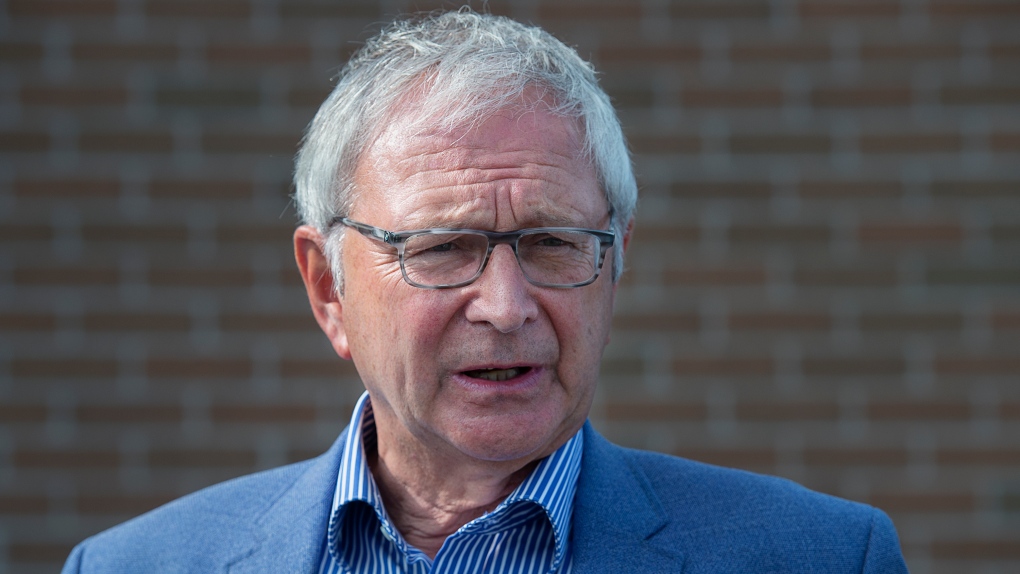 New Brunswick Premier Blaine Higgs is replacing his health minister and the CEO of the Horizon Health Network after a patient died this week in an emergency department waiting room in Fredericton.

Higgs told a news conference today he was appalled to learn of the death.

The premier says health care is in crisis and structural changes are needed.

Bruce Fitch is the new health minister, while Dorothy Shephard moves from health to social development.

The premier says he has asked Horizon Health, which oversees the Fredericton hospital, to investigate the death, and if he’s not satisfied with the results, he’ll ask for an external review.

A witness this week described seeing a man in pain and discomfort as he waited for hours to be seen at Dr. Everett Chalmers Hospital before he appeared to fall asleep and an attendant discovered he had died.

This report by The Canadian Press was first published July 15, 2022.