The main piece of existing legislation dates from 1979, when a large share of the province still worked in factories. The list of illnesses that qualify for rapid compensation hasn’t been revised since 1985, and makes no mention of commonplace problems like repetitive stress injuries associated with office work.

Boulet’s bill, which he hopes to pass during the legislative session that resumed this week, will make it easier for workers with conditions such as bursitis or tendinitis to get paid time off.

But opposition parties, unions and the Federation of Medical Specialists of Quebec say the bill offers only scant protections against the psychological risks of modern work conditions.

In particular, this loose coalition wants burnout categorized as an “occupational disease,” meaning it would be considered the same way lung cancer is for construction workers exposed to asbestos.

If the proposal is accepted, workers with burnout would no longer have to go out of their way to prove their symptoms are caused by work, making it easier for them to access not only compensation, but medical help as well.

“Burnout is the scourge of the 21st century,” said Alexandre Leduc, the Québec Solidaire MNA behind the proposal.

Boulet has yet to take a position on the idea, but business groups have already signalled their opposition.

In documents submitted to the minister last month, they argued health and safety premiums are too high in Quebec, and would only go up further if certain psychological problems were automatically blamed on the workplace.

They also pointed out burnout isn’t even considered a mental illness by the American Psychiatric Association (the World Health Organization refers to it as an “occupational phenomenon“).

Advocates of the change counter the additional support is necessary given how the labour market has evolved over the last 40 years.

With precarious work on the rise, and unionization rates declining, they maintain more and more workers are at risk of developing burnout.

And workers affected by the condition say the current system throws up too many hurdles to accessing care specific to their condition.

“The blame is placed on you for needing time off,” said a health system worker who asked his name be withheld in order to speak openly about conditions at his workplace, a large Montreal hospital.

He took several weeks off work last fall after developing symptoms related to burnout. A doctor diagnosed him with “adaptation issues” to help him access income insurance.

“It was disappointing to have to check another box, but otherwise I would have received no support, because burnout is not considered an acceptable reason for a medical leave,” he said.

As economy changes, so do risks to workplace safety

Occupational health experts link burnout to chronic stress in the workplace. It can manifest in either psychological symptoms — such as lack of motivation, irritability, anger — or in physical symptoms, including muscle pain, ulcers and fatigue.

The term has only been widely used in Quebec since the 1970s, and current research is inconclusive about whether burnout is becoming more or less pervasive, said Alain Marchand, a professor at the Université de Montréal who studies workplace stress.

According to a 2016 study Marchand led with two colleagues, around four per cent of salaried workers in Quebec suffer from burnout. 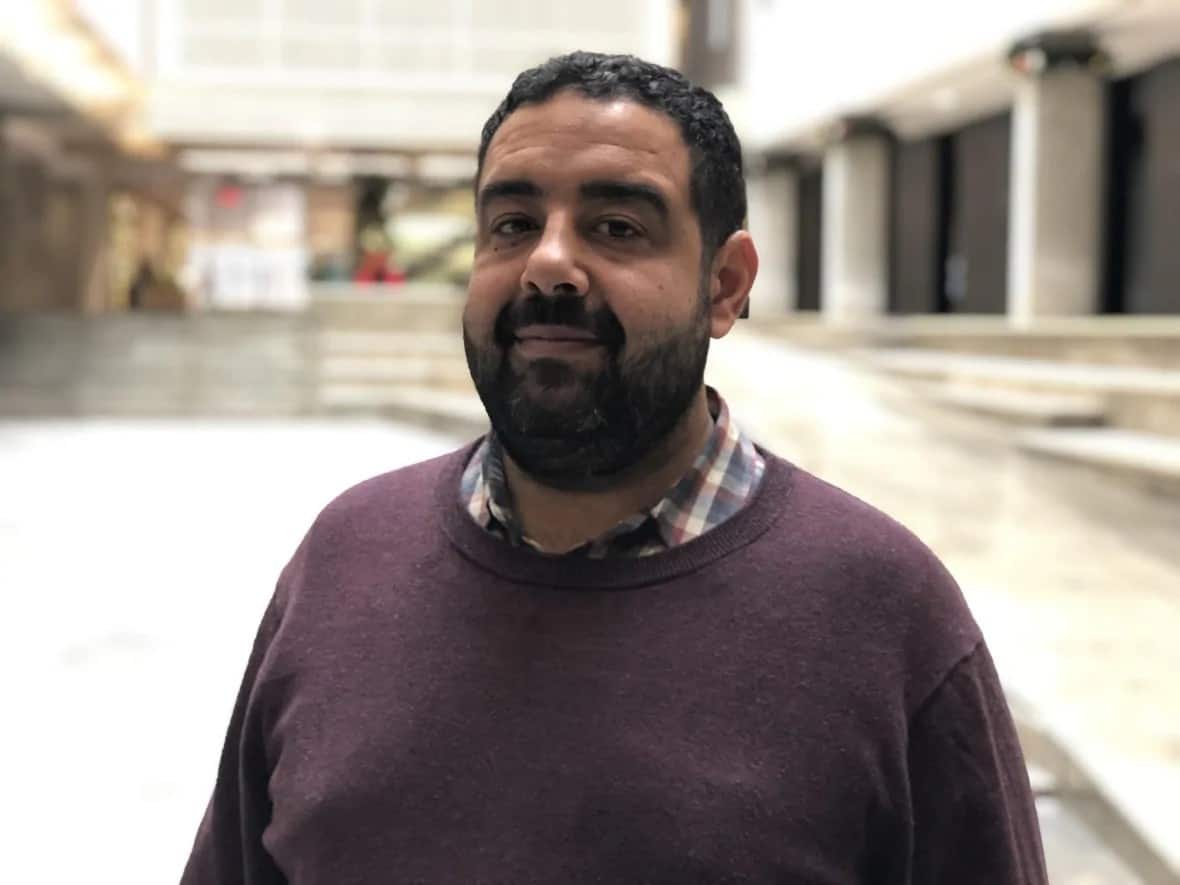 There are a number of workplace conditions that increase the likelihood of employees reporting burnout symptoms, Marchand said.

It’s more common among workers who have little autonomy at work, who feel their position or input isn’t valued or who have little by way of a support network. Those with a poor work-life balance are particularly vulnerable.

The Montreal hospital source, who is a receptionist, said his burnout was preceded by an ever-increasing workload brought on, in part, by the pandemic and new work assignments.

“We are at the bottom of the ladder,” he said. “There was never any additional support.”

The conditions that generate burnout, Marchand said, have become more prevalent as economies grow reliant on the tertiary sectors, where unions are less present to monitor work conditions.

Ten years ago, services industries accounted for less than 30 per cent of Quebec’s GDP (in current dollars). They now account for more than 70 per cent.

“Work conditions for many people have deteriorated  They are very different than they were two or three decades ago,” Marchand said.

“But there are also many more employers now who are proactive about things like burnout. Absenteeism can be expensive.”

Still, protection against burnout remains uneven, and exposure is often determined by income, race and gender.

“Burnout is a big issue for immigrant workers, even if they don’t always use that term to express what they’re going through,” said Mostafa Henaway, a community organizer with the Immigrant Workers Centre.

But under the current regime, acquiring the necessary paperwork to apply for compensation is too onerous for many immigrant workers.

“They have very little voice in the workplace. They feel they have no choice but to put up with the difficult conditions,” Henaway said.

What is low-risk work in the 21st century?

Boulet has acknowledged more coverage is needed for psychological injuries. His bill, though, only lists one mental health disorder: post-traumatic stress.

The bill also proposes to expand the number of employers required to implement prevention programs, but the rules wouldn’t apply to workplaces considered “low-risk” for accidents, such as hospitals or schools.

These “low-risk” jobs are where most women find employment, according to research conducted by gender-equality specialists at the Université du Québec en Outaouais.

Jessica Riel, a professor of industrial relations at the university, said one of the reasons these workplaces are considered low-risk is because the government is under-estimating the number of psychological injuries that occur in them.

These often develop over long periods, and research has shown women have a particularly difficult time convincing medical professionals their psychological problems are caused by work.

“The workplace accidents that tend to be more visible are often in industries where a lot of men work,” Riel said.

Marchand argues that adding burnout to the list of occupational diseases will, in the long-run, benefit employers as well.

Their workers would have access to appropriate medical help, allowing them to recover and return to work more quickly.

“It’s a treatable medical condition,” he said. “Dealing with this is the next challenge for workplace safety.”

This story is part of a special CBC Quebec project Out of the Dark: Real Talk on Mental Health. If you are having a hard time coping, here are some resources that could help.

If you are in crisis or know someone who is, here is where to get help: