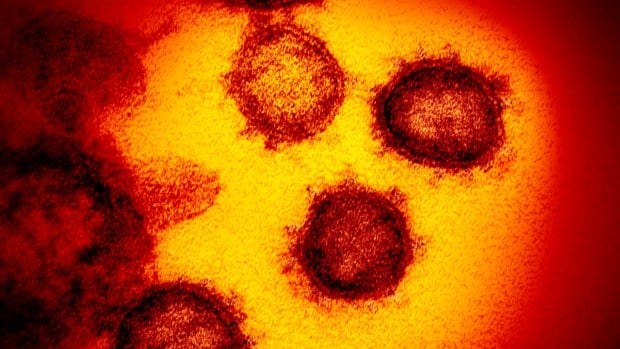 Doctors in Shanghai are using infusions of blood plasma from people who have recovered from the coronavirus to treat those still battling the infection, reporting some encouraging preliminary results, a Chinese professor said Monday.

A top emergency expert at the World Health Organization (WHO) said later that using convalescent plasma was a “very valid” approach to test, but that it was important to get the timing right to maximize the boost to a patient’s immunity.

The coronavirus epidemic is believed to have originated in a seafood market in the central city of Wuhan, capital of Hubei province, and has so far killed 1,770 people and infected more than 70,000 in mainland China.

China’s financial hub of Shanghai on Monday had 332 infected cases, one of whom died in recent weeks. Lu Hongzhou, professor and co-director of the Shanghai Public Health Clinical Centre, said that 184 cases were still hospitalized, including 166 mild cases, while 18 were in serious and critical condition.

He said the hospital had set up a special clinic to administer plasma therapy and was selecting patients who were willing to donate. The blood would be screened to check if the donor had other diseases like hepatitis B or C, he added.

“We are positive that this method can be very effective in our patients,” he said.

There are no fully licensed treatments or vaccines against the new coronavirus, and the process of developing and testing drugs can take many months and even years.

Convalescent plasma has been proven “effective and life-saving” against other infectious diseases, including rabies and diphtheria, Dr. Mike Ryan, head of WHO’s health emergencies program, told reporters in Geneva.

You are essentially giving the new victim’s immune system a boost of antibodies to hopefully get them through the very difficult phase.… But it has to be carefully timed, and it’s not always successful.– Dr. Mike Ryan, head of WHO’s health emergencies program

“It is a very important area to pursue,” Ryan said.

“Because what hyperimmune globulin does is it concentrates the antibodies in a recovered patient. You are essentially giving the new victim’s immune system a boost of antibodies to hopefully get them through the very difficult phase.

“So it must be given at the right time, because it mops up the coronavirus in the system, and it just gives the new patient’s immune system a vital push at the time it needs it. But it has to be carefully timed, and it’s not always successful.”

Ryan added: “So it is a very important area of discovery, and I believe they are starting trials on that in China. But it is a very valid way to explore therapeutics, especially when we don’t have vaccines and we don’t have specific antivirals.”

As well as using plasma therapies, the Chinese doctors are also trying antiviral drugs licensed for use against other infections to see if they might help.

Eggs reveal what may happen to brain on impact