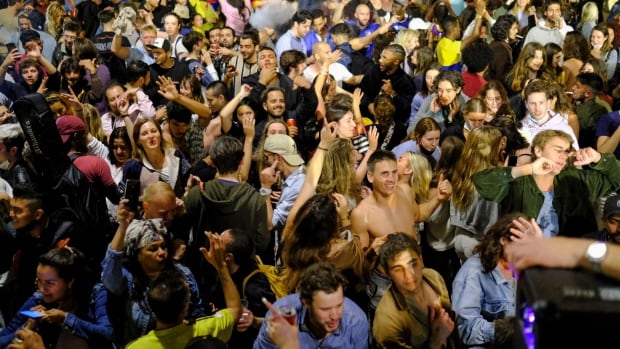 Some regions in Spain are reinstating nightlife restrictions only weeks after dropping them as part of an attempt to stem a spiraling number of coronavirus infections among unvaccinated young people.

Fearing that the surging virus could strain healthcare services, health officials in several parts of the country are also hurrying to reach people under 30 with COVID-19 vaccines. Spain’s strict vaccination rollout has so far focused on older, more vulnerable groups.

On Friday, the 14-day contagion rate among those aged 20 to 29-years-old was nearly three times the national average.

The virus has also spread among teenagers as a result of trips and parties to celebrate the end of the school year.

Thousands have been in isolation nationwide after more than 1,000 infections were tied to student trips to the Mallorca islands and at least 700 have tested positive in mass screenings made in the Navarra region among students who went to a beach resort last month.

Nightlife will be completely closed in at least 16 towns of the northern Cantabria region, which leads the nation’s virus tally.