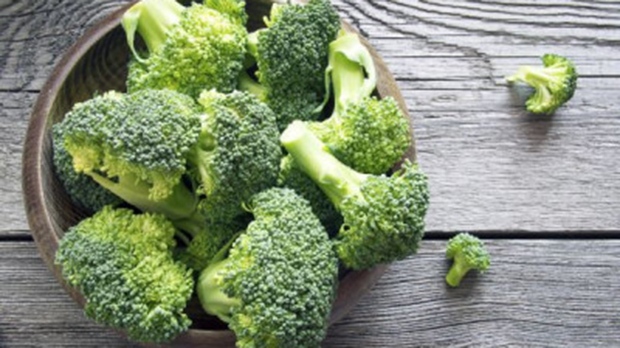 EDMONTON — Loss of taste and smell is a commonly reported symptom of COVID-19, but a new study suggests that how people react to bitter flavours generally may play a role in whether or not they contract the virus and how sick they may become from it.

A recent study published in the medical journal JAMA Network Open analyzed more than 1,900 patients and found that “supertasters” – people who are overly sensitive to bitter flavours – were less likely to test positive for COVID-19.

Those who find bitter foods tolerable or don’t register bitter tastes were significantly more likely to test positive for the disease, to be hospitalized, and to be symptomatic for a longer duration than their supertaster counterparts.

Bitter taste receptors (T2Rs), including a specific one called T2R38, are found in the taste buds of your tongue and determine how you perceive bitter foods like broccoli, cilantro, or kale, for example.

The study notes that when T2R38 in particular is stimulated it produces nitric oxide, helping to kill or prevent pathogens from replicating in the respiratory tract – the point of entry for viruses like COVID-19.

Supertasters – people with the most taste buds on their tongue – often find bitter foods like broccoli, cilantro, kale, or green tea overwhelming, whereas non-tasters can’t detect bitter flavours at all.

By the end of the study, 266 participants tested positive for COVID-19. Only 15 of those were categorized as supertasters prior to infection.

Of those who contracted the disease, 55 required hospitalization, 86 per cent of which were classified as non-tasters. No supertasters became sick enough to require hospitalization.

Although the study is limited, researchers suggest that a simple bitterness test may help doctors anticipate the clinical course of patients who test positive for COVID-19.

“This could draw a path for future research regarding other possible roles of the T2Rs in innate immunity, especially in the form of potential therapeutics, prioritization of vaccinations, and possible roles against other upper respiratory tract pathogens (i.e., influenza),” reads the study.